All the games have some short words, terms, and slang for easy and quick communication among teammates. Gamers should be familiar with these terms as it saves time and feasible to understand. Here we shall mention a few important slangs every gamer must know.

AFK means away from the keyboard. It is mentioned during a match to inform your teammates about your absence for a little while from the game.

GG means good game. It is usually mentioned at the end of the game to express your opinion of the overall match and let your teammates know that you enjoyed the game.

Smurfs are usually called to those players who are actually gamers of high rank but they are playing on someone’s account against players of lower rank. Being a new or lower-skilled player and facing smurfs in a game is actually really annoying.

Aimbot means the mentioning of players using illegal software for winning the match. It automatically kills the enemy even without perfect shoot by resting its aim.

Camping in a game means when some gamers or players find a safe spot on the map and usually never move from that spot in order to have great chances of winning and surviving till the end. They usually remain at that spot and if an enemy comes there, they defeat it. It is really annoying dealing with the gamers doing camping.

Bots are basically the players who are actually not humans and computer-generated players of games themselves.

Sometimes gamers increase the amount of ability or power in some certain characteristic that is called buff, and if they decrease it, it is called nerf.

Toxic is called to the teammate who is usually very non-cooperative during the entire match as well as rude and arrogant. It is really hard to play with these players and they destroy the fun and winning chances by their behavior.

A bullet sponge is a bot that never gets killed or it is simply so hard to kill. It makes gamers waste their bullets and weapons by not getting killed despite multiple attacks.

Cheesing means using shortcuts or playing through glitches without having to use much skill.

Cooldown means the time limit that has to be passed before again using a feature or ability of the character. During cool down, it gets recharged for the player to again utilize it.

DLC means downloadable content. It is actually some new characters, maps, or locations within the game that can be got by the gamers according to its conditions.

An Easter egg is a sign, message, or clue in the form of an image or video, or anything that is hidden inside the game. It gives clues to win the game.

Some gamers, again and again, do the same task or action in order to gain points or XP. It is called grinding.

HUD means heads-up display. It is a status bar that shows multiple important things during a game like the character’s health, the number of bullets or weapons left, etc.

It is a ratio of kill and death. It is means how much a person killed with each death.

Lag is basically the delayed departure of reaction in the game. When a gamer does some action and it is displayed or happens late than the actual time it’s called lag.

Ragequitting means leaving the game in between because of frustration, anger, or fear of losing. It is mostly done in anger by the gamers.

OP means overpowered. In gaming, it is called to the gamers or weapons who are quite strong and can handle multiple enemies at the same time.

TTK means time to kill. It is basically a normal time which is spent by the gamer in killing an enemy during a fight.

It is used in the game Twitch. It means being overexcited during a game.

Instalock means to lock the character in the game so that no other gamer can get it. It is done during the selection of characters on the selection screen.

It is actually the winning of the match by the gamer through multiple killings of enemy players.

It is used in MMORPGs. It is done to team up with other players and their teams to take down several ones by playing together.

If someone is a new player or a gamer with really bad gaming skills is called a noob. 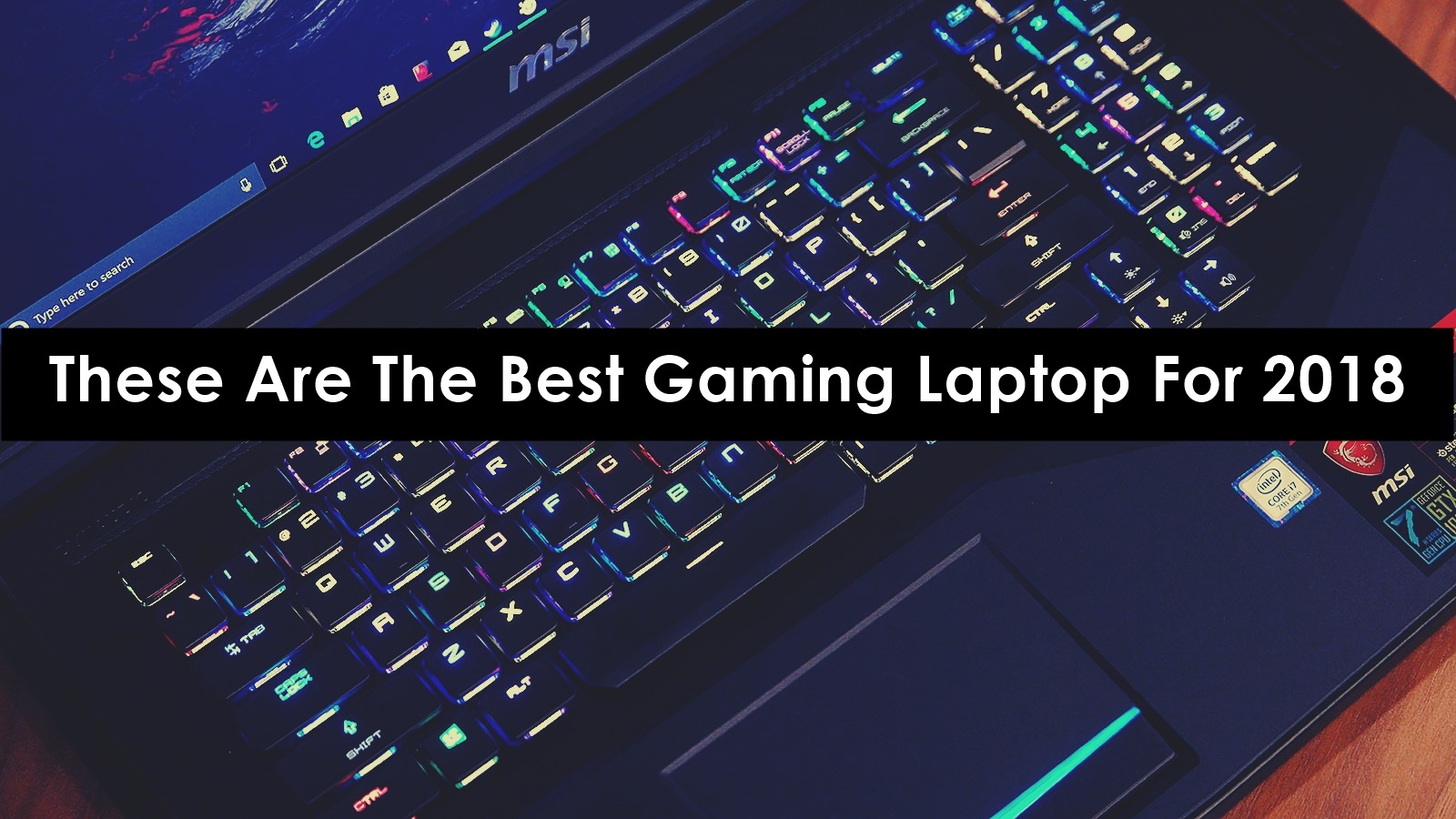 These Are The Best Gaming Laptop For 2018 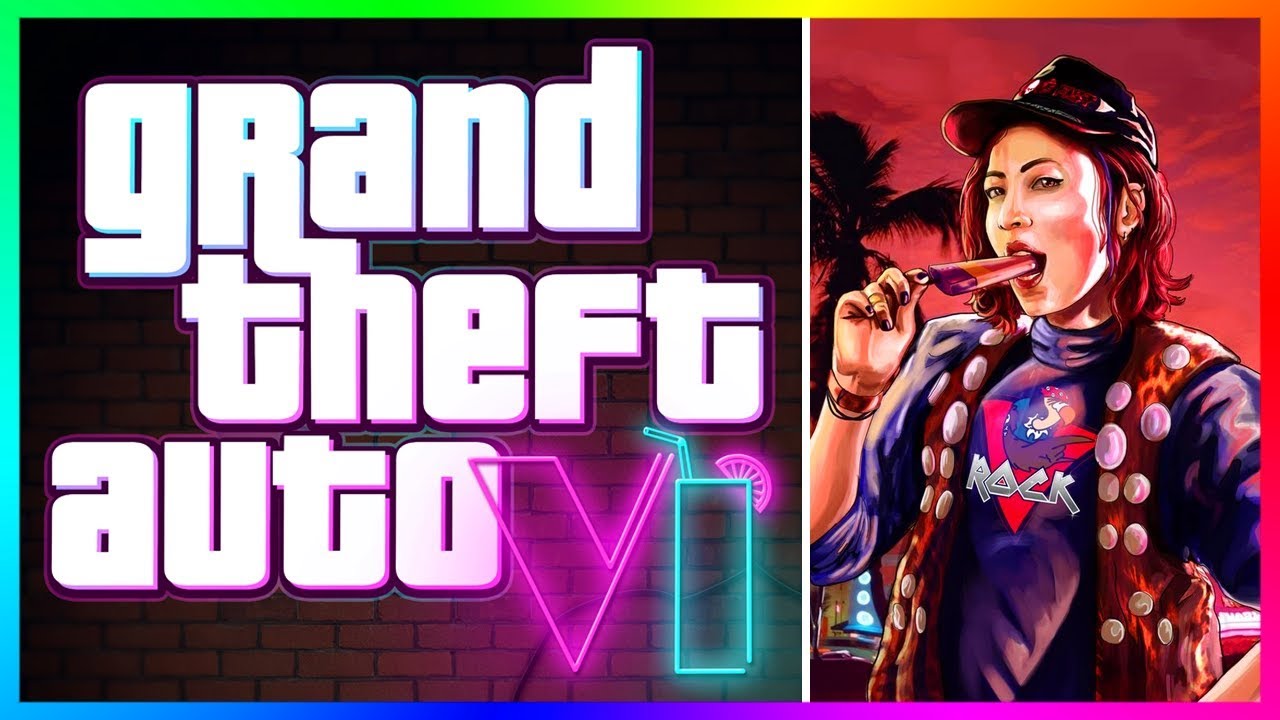 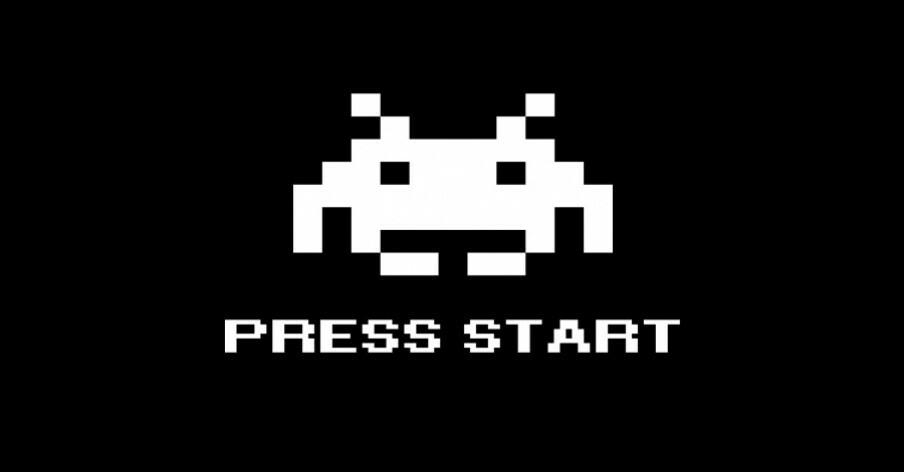