Anonymous Hacker: In the Eyes of Jeremy Hammond

All convicts – including hackers – develop their own codes and ethics, and they are constantly finding methods in order to scam as well as exploit cracks inside the system. Right here in prison, I am asked a good deal about hacking and particularly about Anonymous, because of course there is interest in new technologies like Bitcoin for money or darknets for fraud.

The anti-government statement of Anonymous rings true among the prisoners who have been railroaded, condemned and warehoused. So when they hear about compromised government websites and law enforcement officers getting doxed, my fellow inmates often tell me things like, “It’s good to see people finally doing something about it.” That denial of conventional, reformist strategies for obtaining social change is actually why Anonymous continues as a force to be reckoned with, made all the more apparent by the presence of Guy Fawkes masks at the protests in Ferguson, Missouri – and beyond.

The journalist Barrett Brown gets it, however he continues to await his sentencing for simply linking to hacked material. And so I’ve been sharing a new book with my fellow inmates by the anthropologist and journalist Gabriella Coleman known as Hacker, Hoaxer, Whistleblower, Spy: The Many Faces of Anonymous. Many of us have been arrested, from Mercedes Haefer and Andrew Auernheimer to Mustafa Al-Bassam and more, and very few outside observers get that Anonymous is not a undiversified organization but a huge spectrum of backgrounds, politics as well as tactics. Hackers are generally a controversial, chaotic and commonly misunderstood bunch.

But it is more than a timetable written by an outsider: Coleman invested years in dozens of chatrooms as well as journeyed the globe to contact hackers. Many, like my own LulzSec codefendants in the UK, I have not heard from since our collaboration on various hacks and subsequent arrests, so I was especially pleased to discover exactly how they have been keeping the spirit alive. The publication chronicles the building of Anonymous from its trickster troll days to its participation in Occupy Wall Street and the Arab Spring, to the LulzSec and AntiSec hacking sprees and all the word done by the group since Stratfor, the intelligence firm I compromised in 2012.

One of the few people to ever meet him face-to-face until he gave an interview to Charlie Rose this month, Coleman had sentiments that parallel my own: Sabu betrayed me. I was especially struck by Coleman’s connections with Hector Monsegur – aka Sabu, the hacker-turned-FBI-informant who is responsible for many of our arrests and who was released this spring after his “extraordinary cooperation” with the FBI.

ity, and in numerous ways Anonymous was becoming a lot more decentralized, more open-source and tactically diverse enough to represented the future of hacktivism – and perhaps even part of the future of activism.

Still, most people who cover Anonymous get it wrong, and so they get trolled or hacked in the process. People like Sabu don’t get it, and anti-hacking prosecutors certainly don’t either. Coleman’s book is certainly not an unquestioned endorsement: we weren’t always legal, and we were often arbitrary, incoherent and politically inaccurate.

Hacktivism exists within the history of social justice movements. Hacktivism is still the foreseeable future, and it’s good to see people still doing something about it. We are condemned as criminals without consciences, dismissed as anti-social adolescents without having a cause, or perhaps hyped as cyber-terrorists to justify the expanding surveillance state. 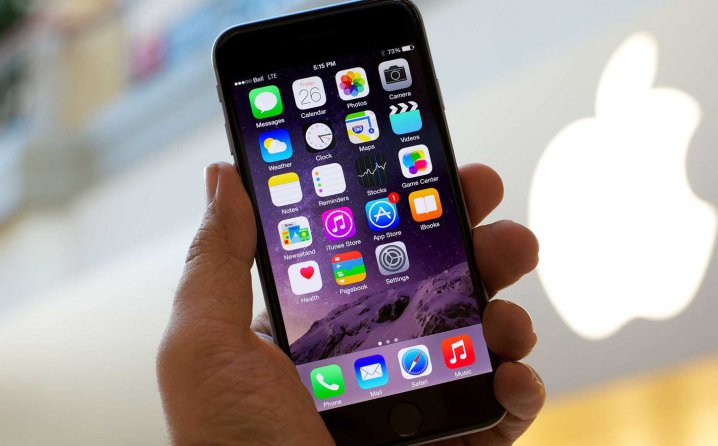 DOMINATION 97 percent of new phone the iPhone or Android