The struggle in Syria against ISIS is essentially plenty larger than just “extremist Islam stuff”. It’s a aggregate of 2 separate problems that have been occurring in the usa, one relates to religion, the opposite to oil and the worldwide oil market.

During the last couple of years there have been proposals (from Qatar subsidized by the West) for an oil pipeline from Saudi-Arabia via Jordan and Syria into Turkey (and Europe). This, proposed, pipeline might give a boost to the united states and weaken Russia’s position on the worldwide oil market due to the fact Europe presently heavily is based on Russian natural fuel for gasoline. Assad rejected those plans and as a substitute proposed (and began building) his personal pipeline going thru Iran and Iraq. This oil pipeline instead will do the opposite by using strengthening Russia’s role because of their alliance with Iraq, Iran and Assad.

It’s likewise amid these recent years that the religious revolutionaries began their uprising against Syrian president Assad, with ISIS turning into the principle face. Note that ISIS Muslims are Sunni Muslims. They’re battling against the Shia (Assad) administration, which is a more direct branch of Islam. In the area, Saudi-Arabia, Qatar, Jordan and Turkey are additionally viewed as Sunni (By lion’s share of populace/administration). Syria is viewed as Shia, as are Iran and Iraq.

Saudi-Arabia, Qatar, Jordan, Turkey, Israel and the US have been helping these revolutionaries (ISIS) in a wide range of ways, however never official. (illustrations are given in the video) There’s normal religious ground, oil pipeline interests or both.

In 2015, when ISIS began to win somewhere around 1 and 2 million dollars a day away from work – vanquished oil deals (to probably Turkey), the US deliberately ignored. Russia rather struck back in November 2015 by focusing on ISIS oil guards heading into Turkey. Turkey “struck back” by shooting down a Russian warrior plane which probably abused Turkish airspace. (I figure these are the initially proposed demonstrations of war amongst Russia and “the West”) accordingly, Russia discharged satellite pictures guaranteeing Turkey is sneaking ISIS oil. The US rejected this proof, without much development.

That is practically where we’re at today, however pressure is working, as the video wraps up in the most recent couple of minutes:

With the Russian armed force as of now dove in Syria battling ISIS, it’s hard for the US and Europe to discover “an edge” of passageway. In the event that Assad wins the war and beats ISIS, there’s the likelihood that Russia will supplant the US predominance in the whole district, setting off a breakdown of the petrodollar. (As an aftereffect of the pipeline completing) This is inadmissible for the US.

At that point the video completes with pieces of Hillary saying she will go to war with Russia on the off chance that she needs to, Putin his well known discourse from a month ago (which unquestionably gets an all the more profound and creepy importance) and video-clasps of the pressure at Russian fringes lately.

What Is Panama Papers? 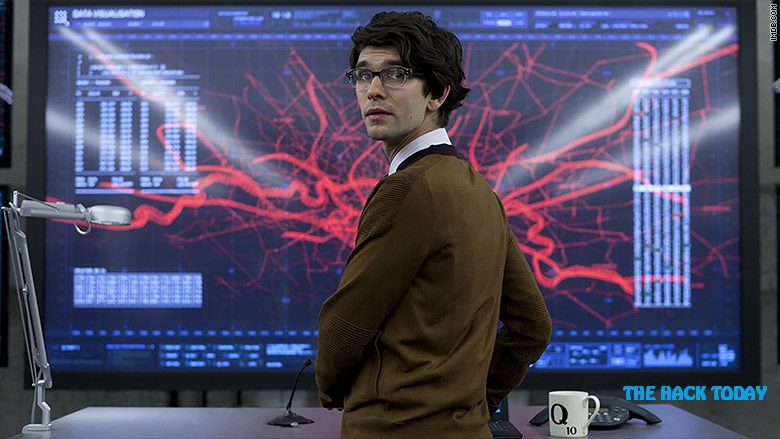