Yesterday, Linux Mint website targeted by Hackers And Users were forced to Download Linux Mint version with Backdoor installed in it.
On their statement here, Hackers successfully hacked their website and placed backdoor iSO Links for installing Backdoor. Linux Mint 17.3 Cinnamon edition might be affected and users are warn by them to uninstall it as soon as possible.
Statement:

“I’m sorry I have to come with bad news. We were exposed to an intrusion today. It was brief and it shouldn’t impact many people, but if it impacts you, it’s very important you read the information below,” said Clement Lefebvre in the announcement.

How to find out your not backdoor?

The valid signatures are below:

Which Mobile OS is more secure, iOS or Android? 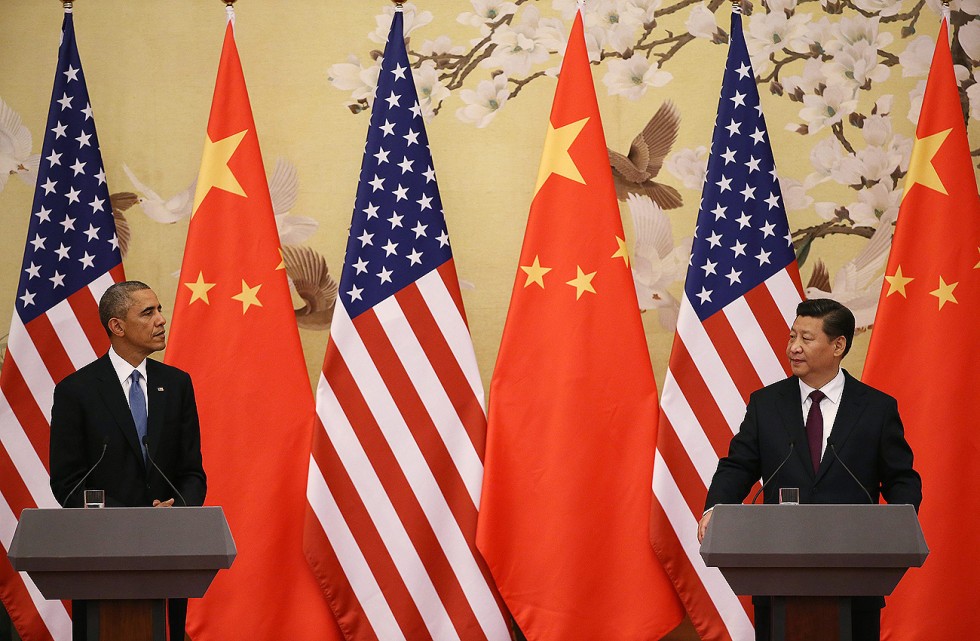