CITIZENFOUR A Film about Edward Snowden Got Best rating and Oscar Gold.

Synopsis: In January 2013, Laura Poitras started receiving anonymous encrypted e-mails from “CITIZENFOUR,” who claimed to have evidence of illegal covert surveillance programs run by the NSA in collaboration with other intelligence agencies worldwide. Five months later, she and reporters Glenn Greenwald and Ewen MacAskill flew to Hong Kong for the first of many meetings with the man who turned out to be Edward Snowden. She brought her camera with her. The resulting film is history unfolding before our eyes.

“The disclosures that Edward Snowden revealed don’t only expose a threat to our privacy but to our democracy,” Poitras said in her acceptance speech. “So, when the most important decisions affecting all of us are made in secret, we lose our ability to check the powers that control.”

The NSA intercepts deliveries
According to documents published by German newspaper Der Spiegel, the NSA uses a tactic called “method interdiction,” which intercepts packages that are en route to the recipient. Malware or backdoor-enabling hardware is installed in workshops by agents and the item then continues on its way to the customer.

The NSA can spy on PCs not connected to the Internet
Der Spiegel also published a document from an NSA division called ANT, whichrevealed technology the NSA uses to carry out operations, including a radio-frequency device that can monitor and even change data on computers that are not online.

Phone companies must turn over bulk phone data
In April, Verizon was ordered to hand over telephony metadata from calls made from the United States to other countries over the course of three months. The metadata included originating and terminating phone numbers, mobile subscriber identity numbers, calling card numbers, and the time and duration of calls. The secretive nature of the FISA court that made the request for data, however, meant that Verizon and other companies could not discuss the data requests.

The NSA hacked Yahoo and Google data centers
In October, The Washington Post accused the NSA of secretly monitoring transmissions between the data centers of Internet giants Yahoo and Google. Both companies denied giving the NSA permission to intercept such traffic. Google’s Eric Schmidt called the move “outrageous,” if true, while Yahoo moved to encrypt its data after the revelation.

The NSA collects email and IM contact lists
Hundreds of thousands of contact lists are collected by the NSA in a single day,The Washington Post also revealed. While the targets are outside of the United States, the scope of the collection means that info from U.S. citizens is inevitably included.

RSA created a backdoor into its encryption software at the NSA’s request
In December, Reuters reported that the NSA paid RSA $10 million to create a “back door” in its encryption products, which gave the NSA access to data protected by RSA products like Bsafe. RSA denied the report, but the revelation prompted speakers to bow out of this month’s RSA Conference.

The NSA eavesdrops on the phone calls of world leaders
The U.S. government’s friends and family calling plan reportedly extends to the content of calls, including tapping into German Chancellor Angela Merkel’s phone calls from the roof of the U.S. embassy in Berlin. The news prompted German officials to consider creating their own Internet.

The NSA knows how many pigs you’ve killed in Angry Birds
The Flappy Bird flap may be bigger, but last month, The New York Times reported that the NSA and British intelligence teamed up to collect and store user datagenerated by “dozens of smartphone apps,” including popular games like Angry Birds. Rovio denied it, but anti-surveillance activists still defaced the developer’s website.

The NSA engages in industrial espionage
The U.S. government has framed the NSA’s activities as necessary to keeping citizens safe, but Snowden said on German television, “If there’s information at Siemens that’s beneficial to U.S. national interests—even if it doesn’t have anything to do with national security—then they’ll take that information nevertheless.”

Tech companies cooperated with the NSA and then were asked not to talk about it
Microsoft, Google, Yahoo, Facebook, PalTalk, YouTube, Skype, AOL, and Apple were all named in the PRISM documents and struggled with how to talk to the public about it because of gag orders.

Mark Zuckerberg Is Not Sharing His Donations With You!

What’s the difference Between Tails and Tor browser? 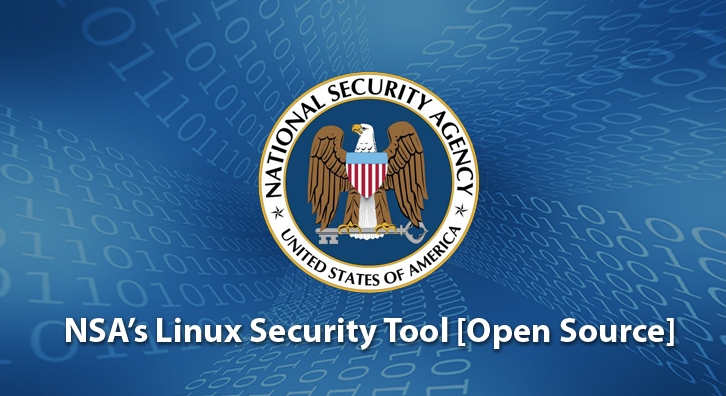