To get started we need to download repository from github.

Once it is downloaded change the directory using.

Now, we have to install some requirements and libraries which required for QRGen.

If this command doesn’t work there’s another alternative.

Now, that we have install QRGen we’re gonna run it to generate our sample malicious payload.

As you can see it’s easy to generate a payload by selecting options.

Series of QR codes will be generated and the last one which was created opens automatically.

Let’s scan our QR code and take a look. 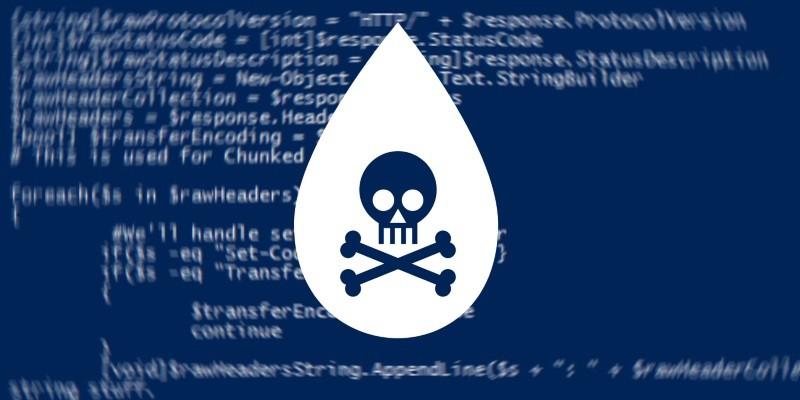 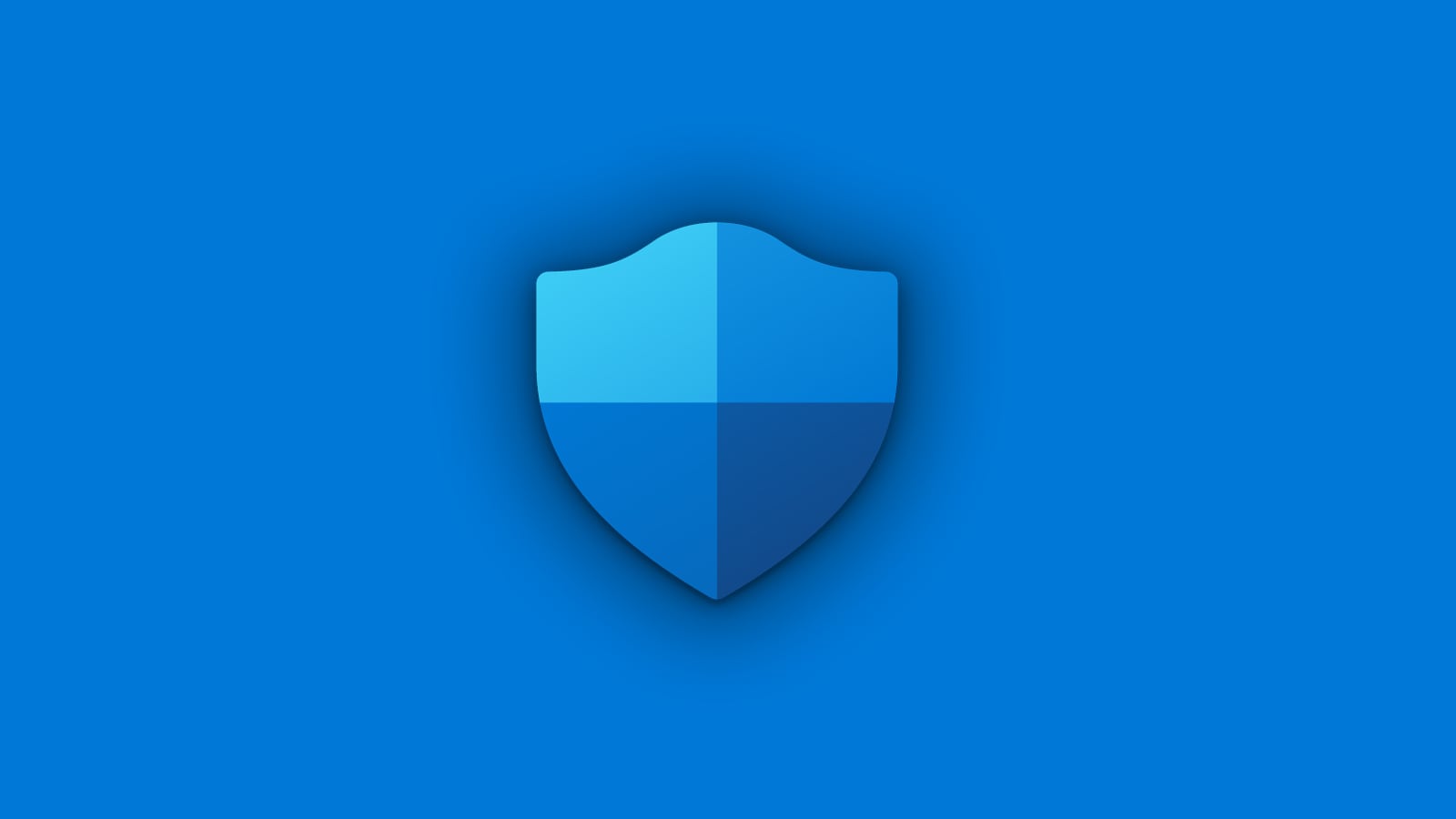 How To Turn-OFF Real Time Protection on Windows 10 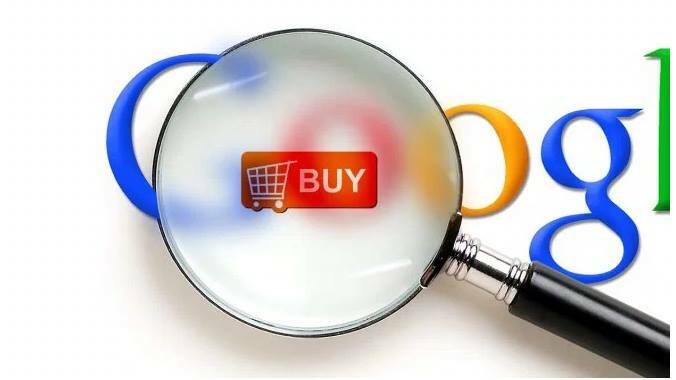 Google is testing buy button in the search