Hello again, Today we’re going to install and setup TrueCrypt on Kali Linux/Ubuntu/Windows & Mac. This process is useful whenever you have sensitive information related to your clients and exploits or vulnerabilities which you wanna keep it secure then you need to encrypt these files.

Also Read: How to Encrypt/Decrypt a File in Linux using gpg (Kali Linux)

We’re sharing this tutorial for educational purpose only.

How To Install TrueCrypt Console Version in Kali Linux. 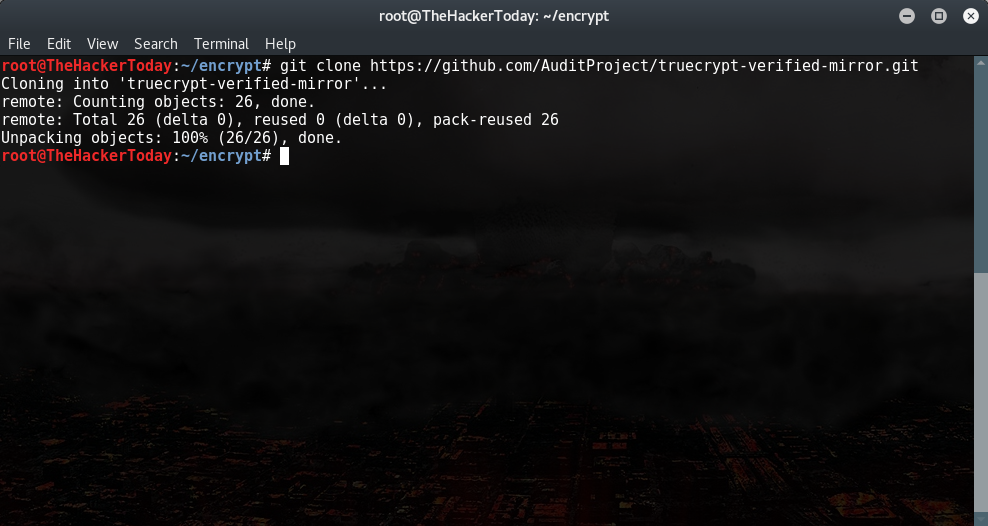 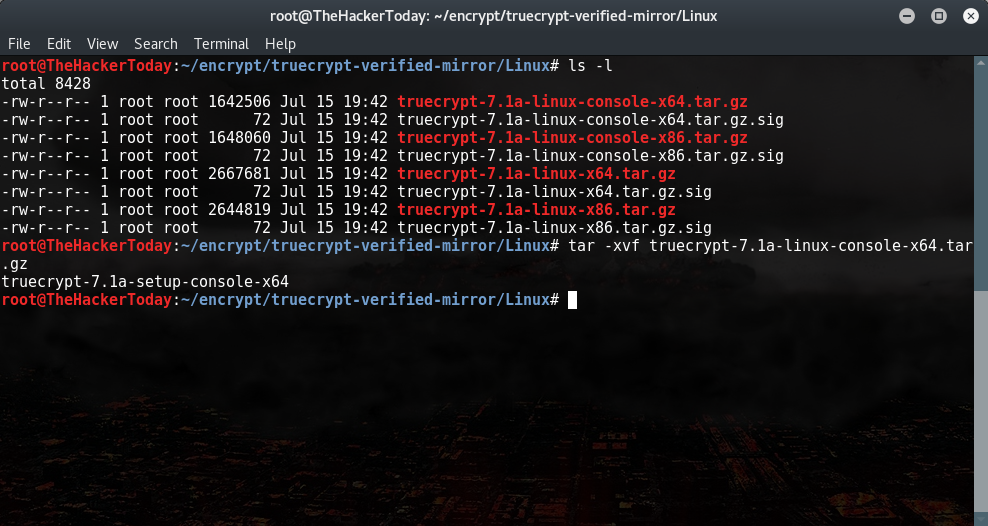 After extracting the file now it’s time to run the setup. 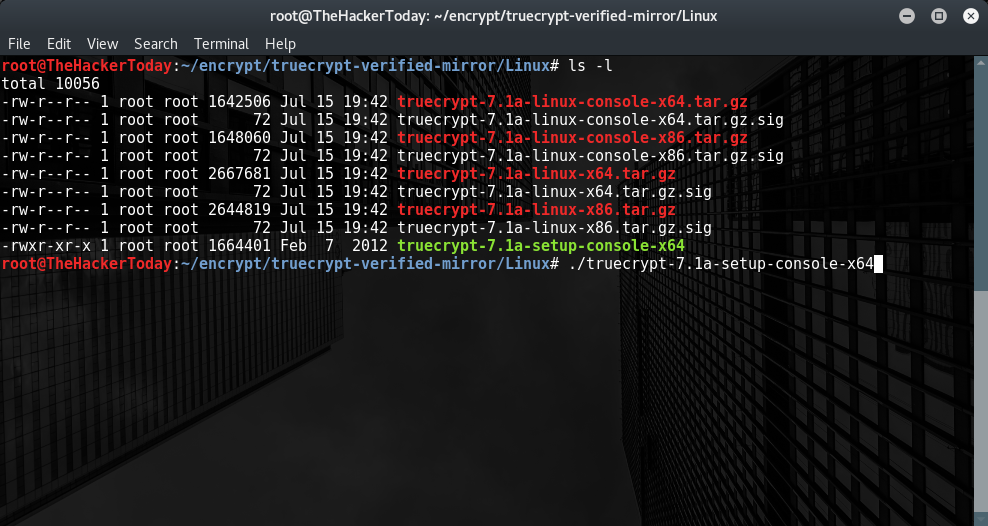 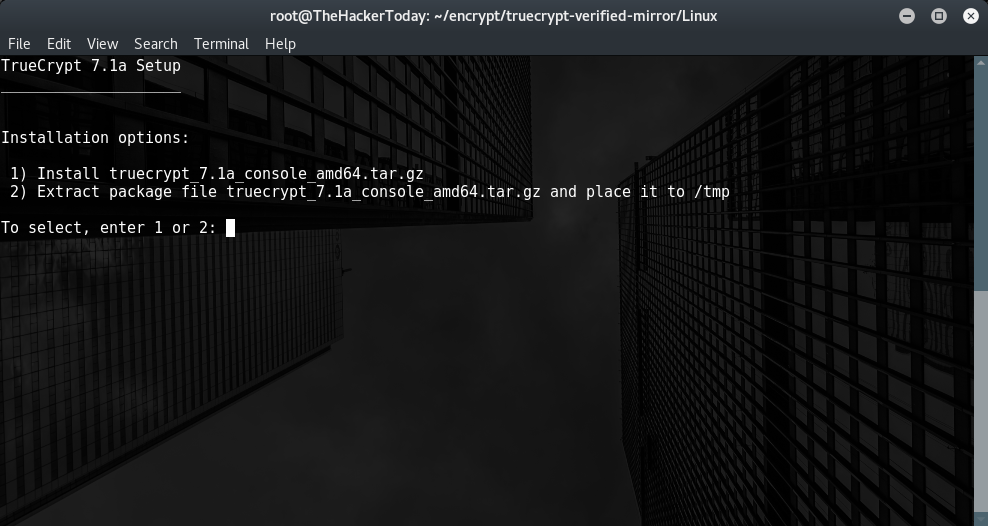 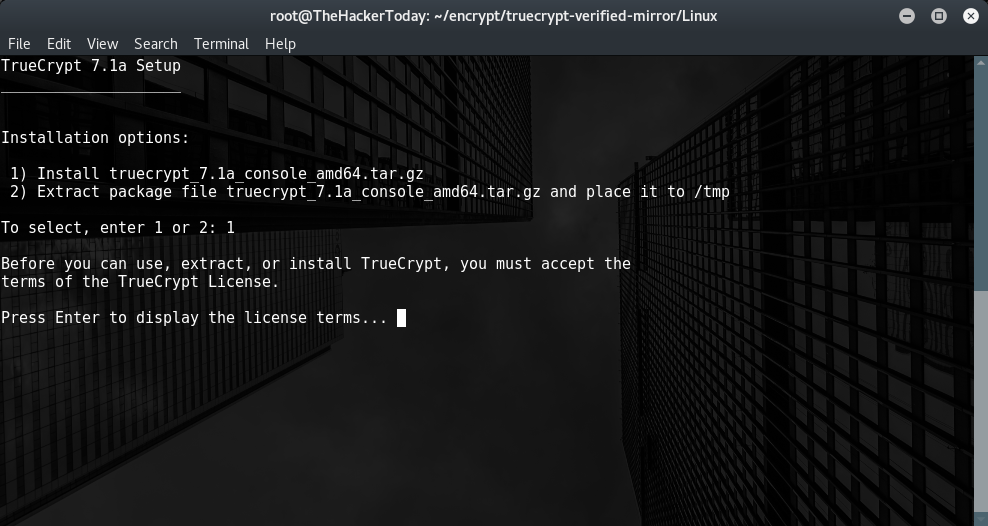 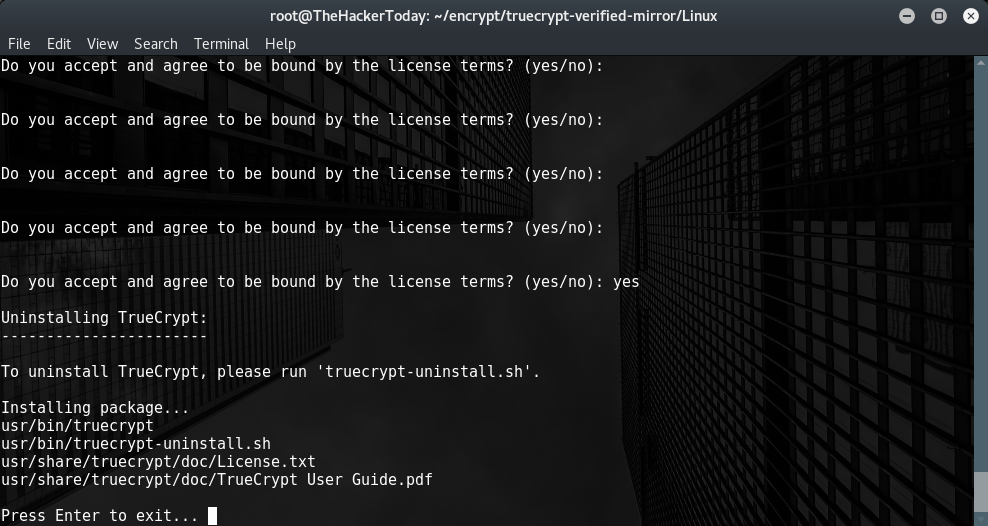 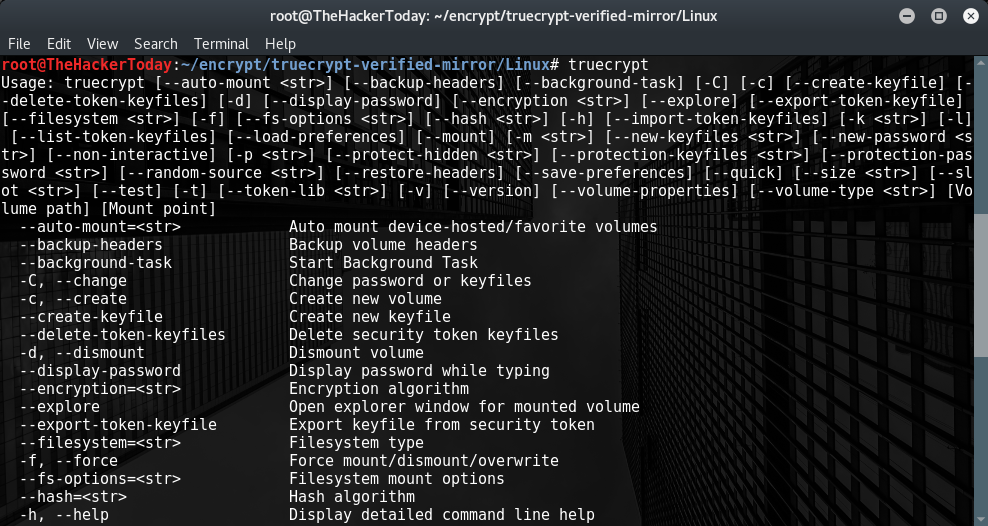 After that console version will be installed now its time to install GUI version for the TrueCrypt.

How To Install TrueCrypt GUI Version in Kali Linux. 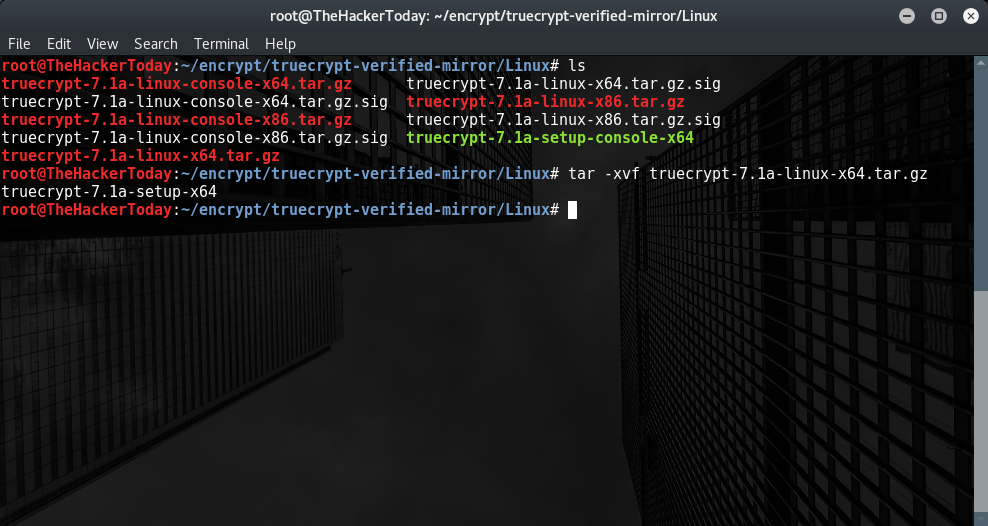 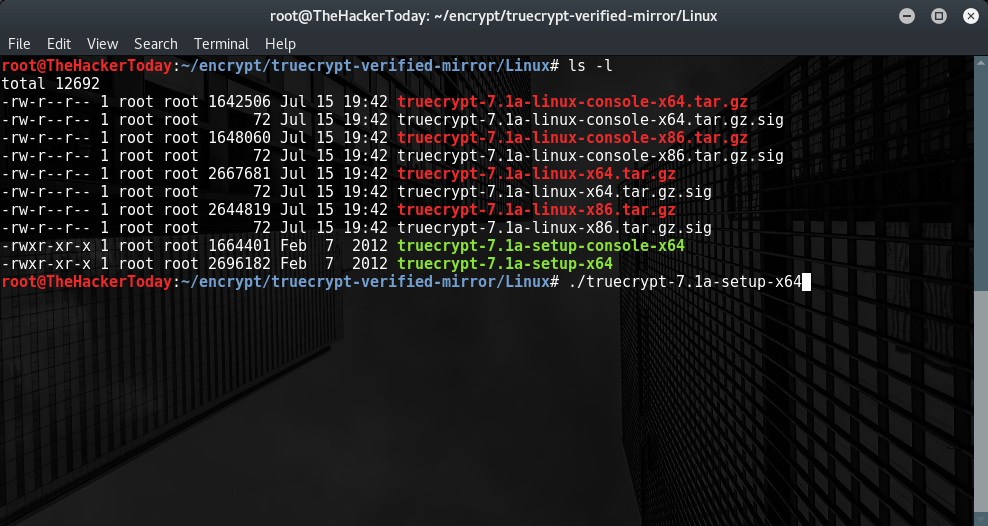 When you run this setup a popup will appear with a following message. Click on Install TrueCrypt. 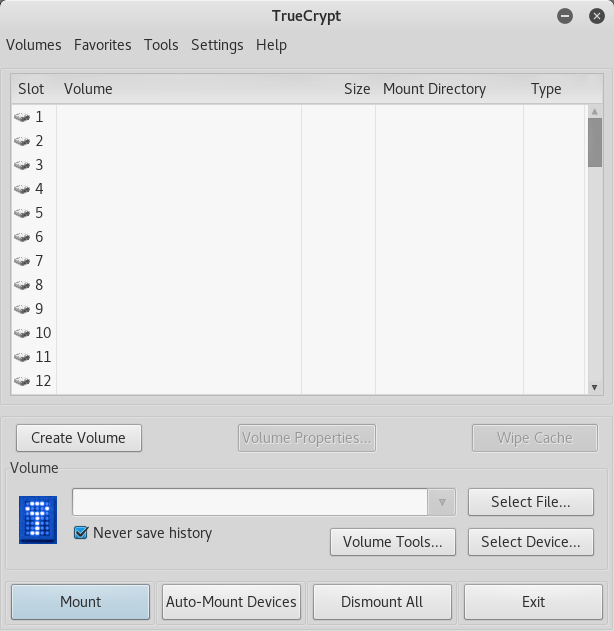 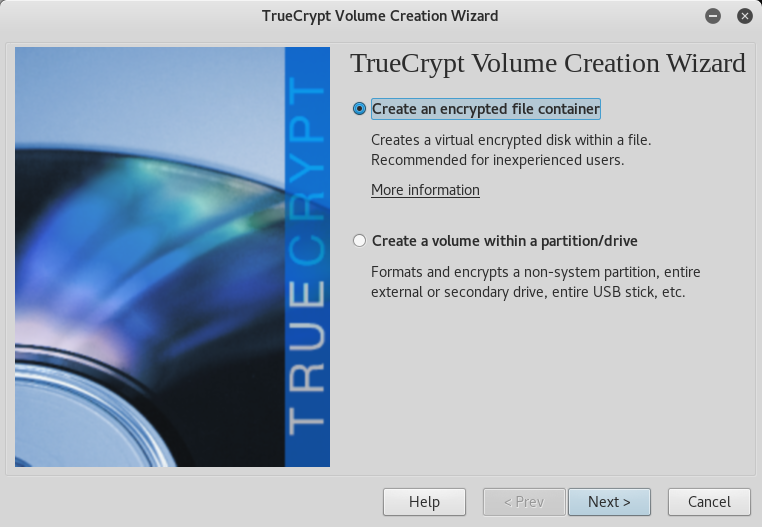 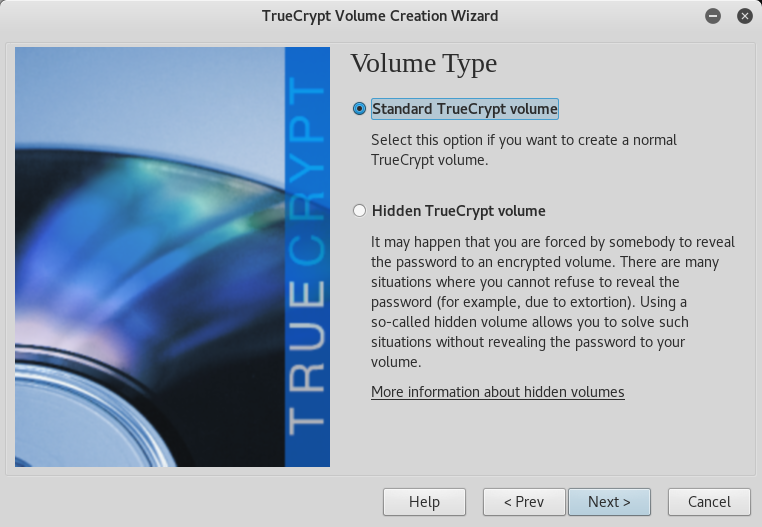 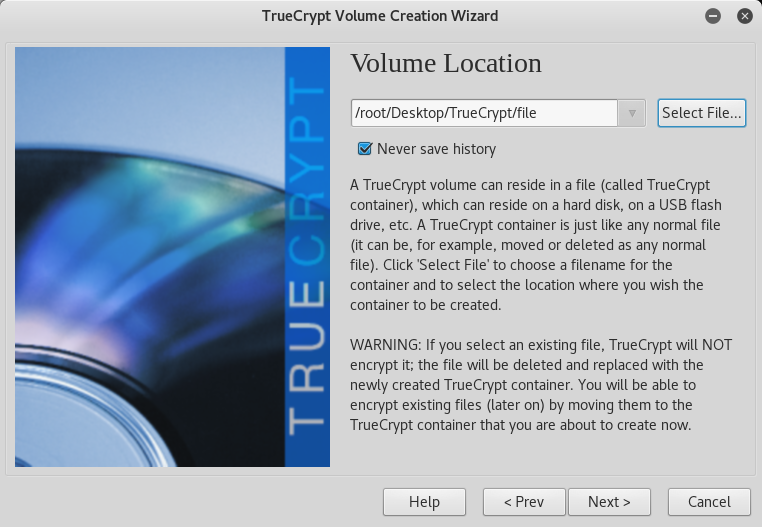 The next screen will provide you with Encryption Options. Select Encryption Algorithm from the drop-down menu. There are several choices, but for regular purposes, AES (the default 256-bit key) will suffice.

You will also select a Hash Algorithm from the drop-down menu (the default, RIPEMD-160, should be sufficient). After your choices are complete, click on the Next button, as shown in the following screenshot: 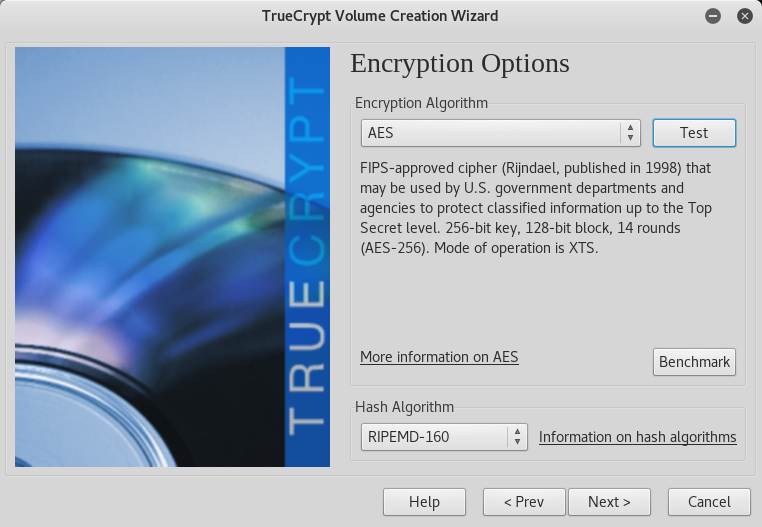 You will now be prompted for Volume Size. You should have a minimum size of approximately 1 GB, but this may vary depending on the testing regime. Click on Next.

The Volume Password should be selected according to the rules provided for strong passwords. Select and confirm the password, then click on Next, as shown in the following screenshot: 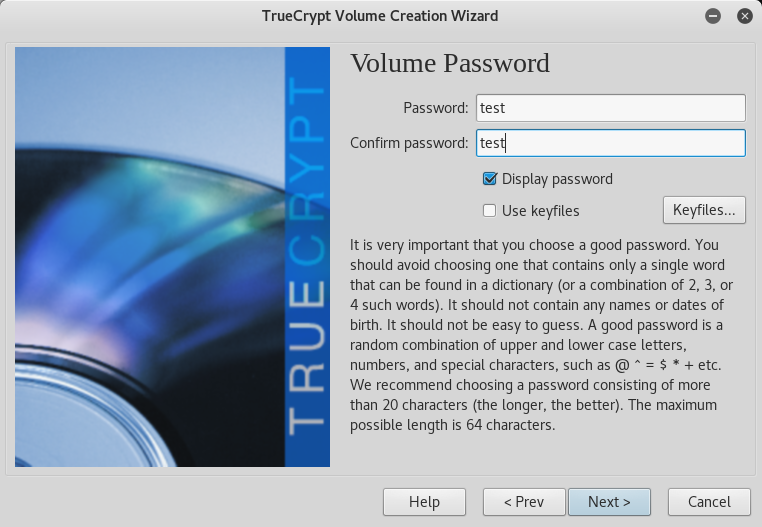 The next screen allows you to select Format Options. For Filesystem Options select FAT from the drop-down menu. Click on Next.

The next screen, Volume Format, creates a random key for the encrypted filesystem. The key is based on mouse movements, and you will be prompted to move the mouse over the window for a long period to ensure the randomness (cryptographic strength) of the encryption keys. When done,

Use The Encrypt Volume

To use the encrypted volume, you must first choose a Slot to manage the encrypted folder in the main TrueCrypt menu. When this is done, use the Select File button to select the name of the encrypted file. In this case, we’ll use a previously made file called pentest located on the desktop, as shown in the following screenshot: 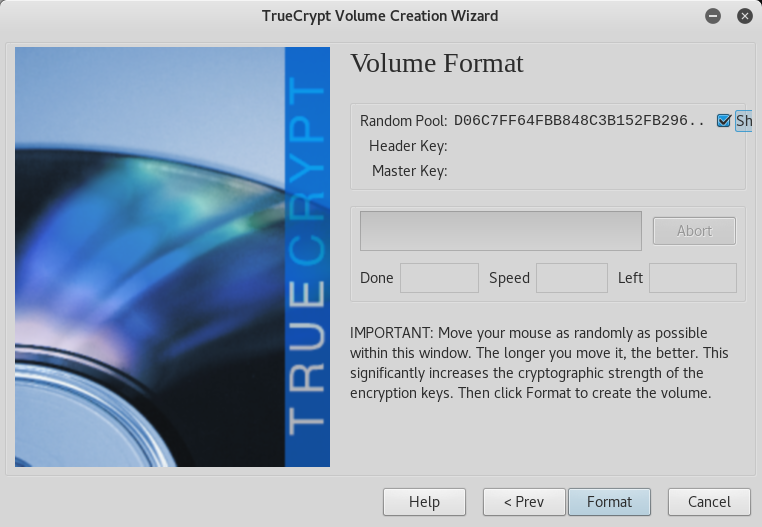 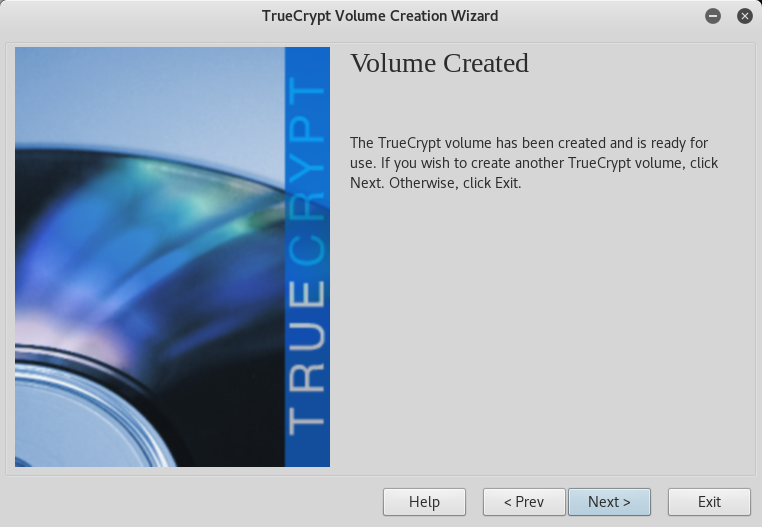 Select The File And Open it. Then Click on the Mount button. At this point, you will be prompted for the password, as shown in the following screenshot: 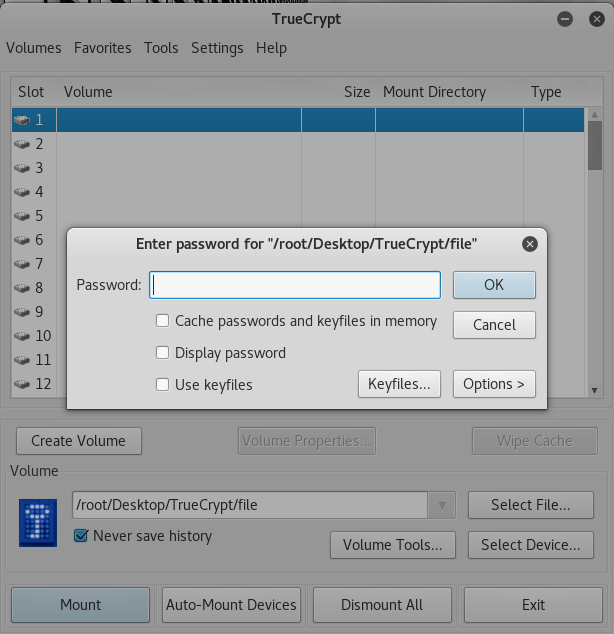 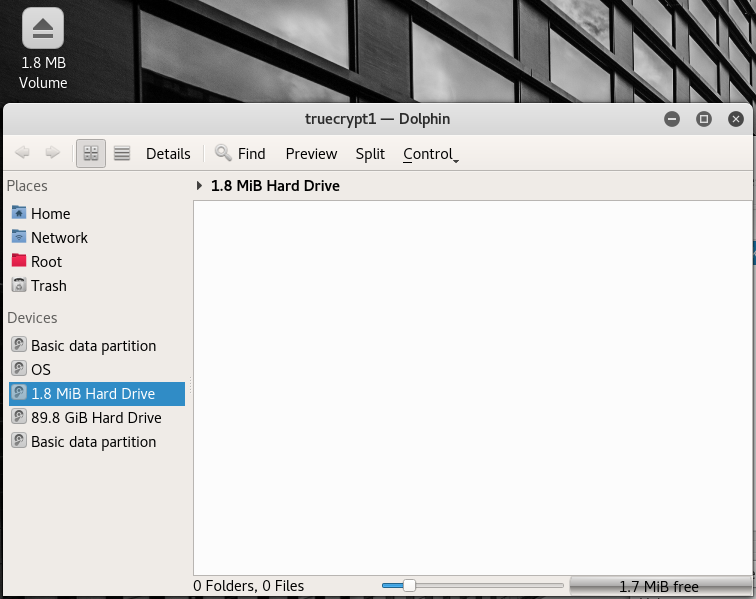 If you double-click on the truecrypt1 icon, you will be taken to a File Browser view.
At this point, it will act as a regular directory, and you can use the folder to store all of the test-related information. When you work with the contents of the folder, and wish to ensure that all data is encrypted, select Dismount on the main menu. The folder will revert to an encrypted state.