He has joined TikTok where he shares useful tips and content related to cybersecurity and IT. Marcus Hutchins has shared tips on detecting hidden cameras in Airbnb.

Airbnb is an online marketplace for tourists and people who want rental rooms and apartments. The growing popularity of Airbnb has raised many concerns among people regarding privacy and security.

Many people doubt the privacy in the Airbnb hotels’ rooms due to some incidents of people finding camera devices hidden in their rental rooms. However, Several celebrities and social media influencers caught hidden cameras in their rooms like model Alex in October 2020 revealed on her Instagram a camera hidden in her Airbnb hotel room. 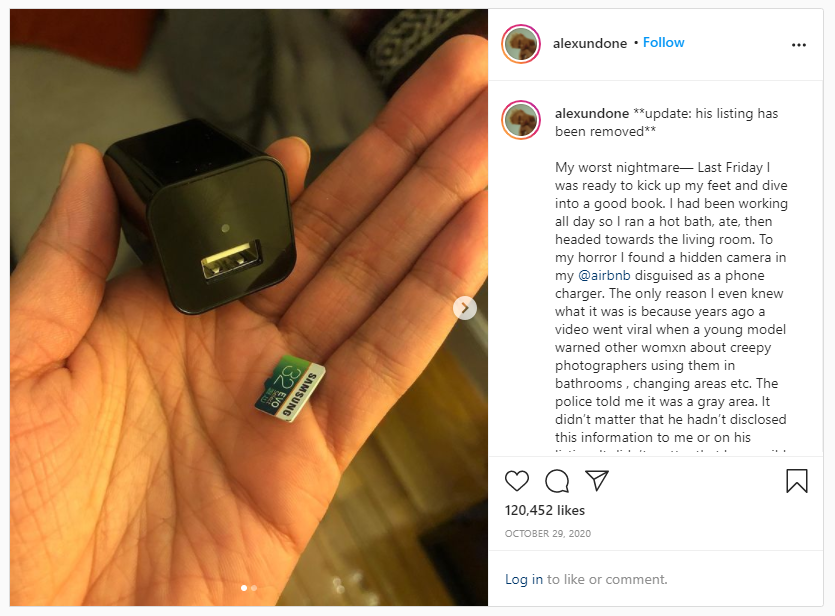 According to Marcus Hutchins, hidden cameras can be detected by flashing a bright light on them. Any device in the room which appears or seems to be a hidden camera flashes a sharp bright light on it. If it would be the camera, its lens would reflect bluish reflection. 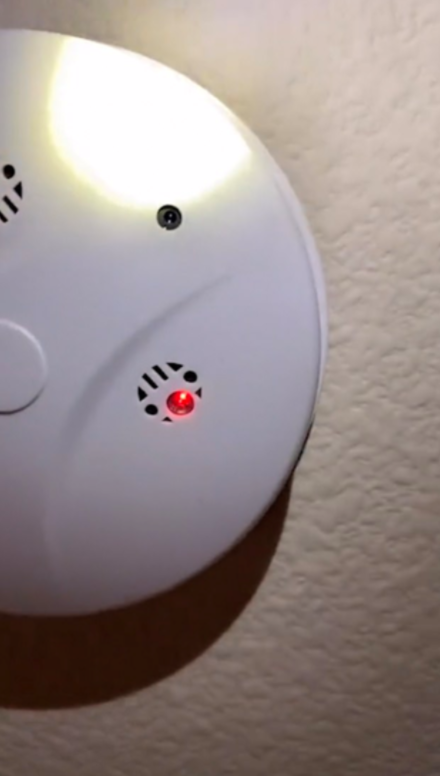 He has also given the example of a mirrored alarm clock, that if we flash a bright light on the mirrored alarm clock, we would be able to see through it that either it has a camera in it or not. This could work on any glass mirror. He also mentioned that the cameras are tiny and could also be fitted in a very small tiny hole in the corner of a wall. 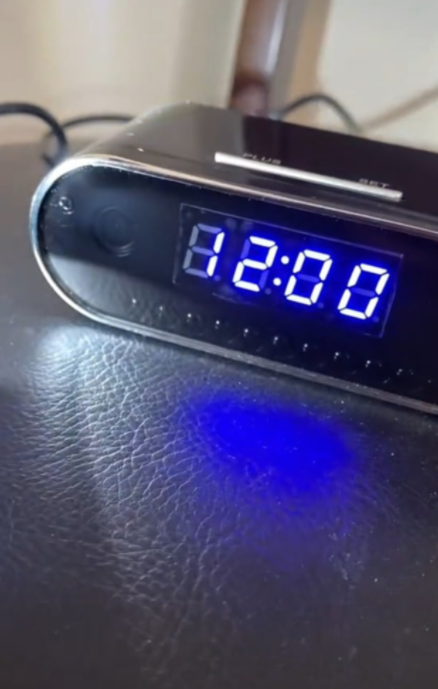 “This alarm clock is mirrored, but if we shine a bright light at it, we can see through the glass and see there is a camera there. This technique can also work on two-way mirrors.”

“These cameras are really small as you can see here, so they can be hidden in anything, even a hole in the wall,”

The incidents of hidden cameras have been increasing rapidly. This is a very alarming situation because if someone can see you, it is an extreme violation of your privacy.

Many people have been detecting hidden cameras in Airbnb. This can have many dangerous results, you could be subjected to attack, CyberAttack, theft, or blackmail. So it is advised to be very careful and vigilant while staying at a hotel or a rental house. Even when you are in a dressing room or bathroom stay alert.

In case, you find any such device immediately report it to police authorities and the rental company.

Don’t stay there any longer and just leave the place immediately. Don’t take any risk and guide your friends and family about it as well. Detecting hidden cameras in Airbnb is not as hard as you might think. With time you will get used to it.

How To Hide WhatsApp Last Seen From Some Contacts?