This is about Different Types of Attacks. all people have to know for ethical uses

* SQL INJECTION – The most common and
dangerous kind of attack.It is a code injectiontechnique that exploits a security vulnerability
in some computer software.An injection occurs at
the database level of an application (like
queries).

* JAVASCRIPT INJECTION – Javascript Injection
is a facility by which we can insert our own
javascript codes into the websites, either by
entering the code into the address bar, or by
finding an XSS(Cross site Scripting)
vulnerability in a website.It is generally used in
spoofing too. * SPOOFING ATTACK – A spoofing attack is a
situation in which one person or program
successfully masquerades as another by
falsifying data and thereby gaining an
illegitimate advantage.

* PHISHING – Phishing is a way of attempting
to acquire information such as usernames,
passwords and credit card details by
masquerading as a trustworthy entity in an
electronic communication. 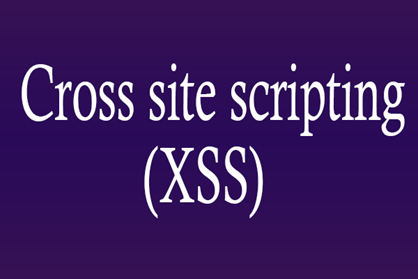 (XSS) is an attack technique that involves
echoing attacker-suppli ed code into a user’s
browser instance.

makes independent connections with the victims
and relays messages between them, making them
believe that they are talking directly to each
other over a private connection, when in fact the
entire conversation is controlled by the attacker.

* DNS POISONING – It is a security or data
integrity compromise in the Domain Name
System (DNS). The compromise occurs when data
is introduced into a DNS name server’s cache
database that did not originate from
authoritative DNS sources.

* DOS ATTACK – It is an attempt to make a
computer resource unavailable to its intended
users.