Tutu app, recently that has been pretty popular for downloading free apps and games especially modded version of Pokemon Go. It is a chinese appstore that provides cracked apps and games for free. This app store is now very popular and receiving huge amount of visitors from all around the world although it is in chinese language. The basic fact that it has become popular is it was the first platform that released the fully modded pokemon go game version with walking hack, gps hack, fake location hack and more.

Besides tutu app also has a lot of other modded, cracked and hacked apps and games too that are not easily available anywhere else. Worst thing is, this appstore has users from all around the globe, but the language it is in is only chinese which will bother you a little finding the apps but you will get used to it once you started using tutu app. Tutuapp is also called Bunny Assistant. So, you can also search it for by using the name bunny assistant. This app has a monogram of a small cute Bunny as the name indicates.

Tutuapp Android and tutuapp iOS is available for both the iOS and android operating systems. And I am here today because I will show you how you can download tutuap  for both iOS and Android. Separate steps by step tutorials will be provided below.

So, guys to download tutuapp on your phone just follow the procedure below. Moreover the app is available to download without jailbreak on iOS and without root on Android Os. As one thing just came to me that, if language is a problem for you then you can use the Google Translator for a specific phrase to translate it into english or desired language. Just copy the text you want to translate and paste it in the translator.

Also, you know that it’s famous for Pokemon GO. Whenever the new version of pokemon go is released then you might have to wait a little. Because on tutuapp, pokemon go will update but after a short time. Not at the same time time of its official update.

Some amazing and stunning features of tutu app are,

For iOS user the steps to download the appstore on any iOS version are given below.

So, that is it. I hope you have perfectly installed tutu app on iOS and Android. If you encounter any problem then feel free to drop a comment below. Also share it and subscribe to our blog. 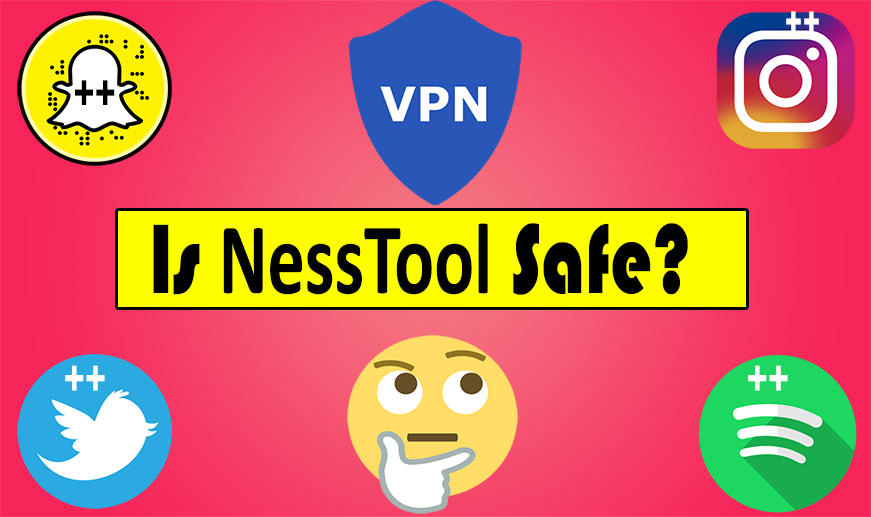