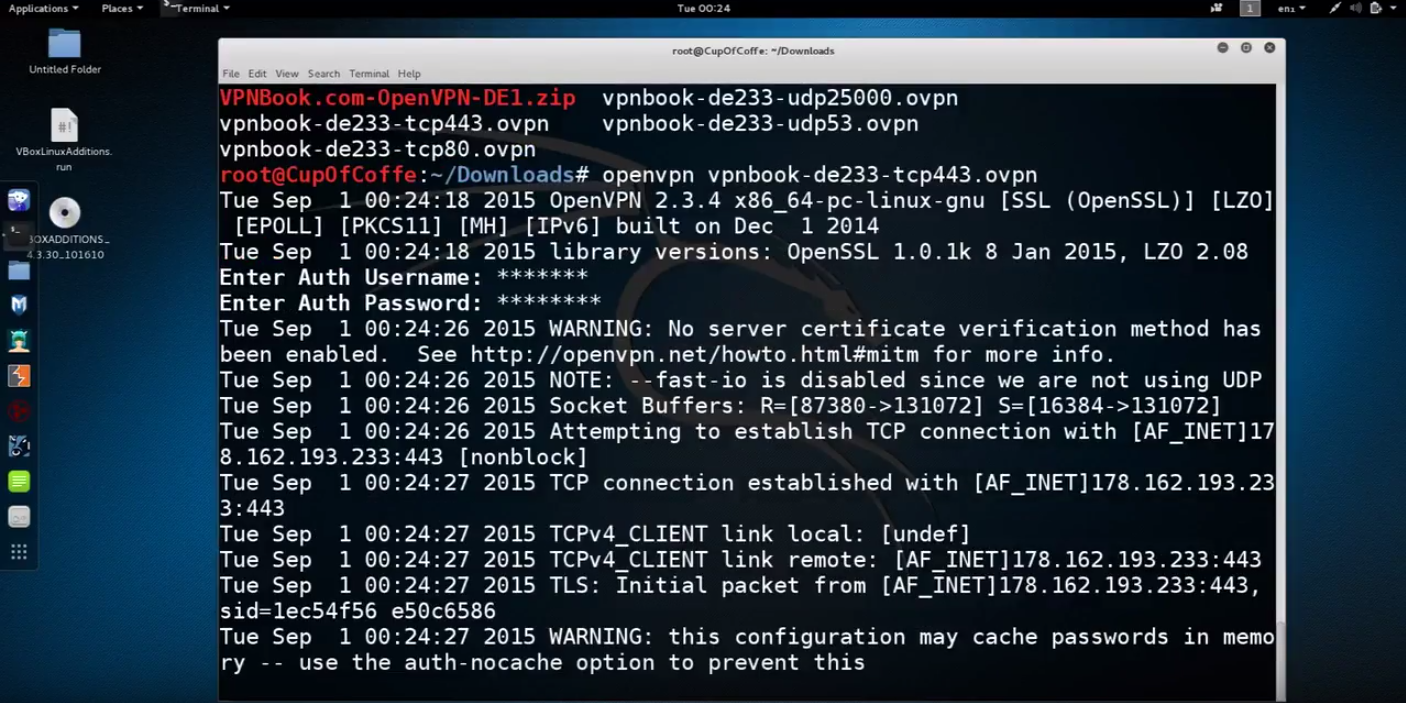 Exploit and Backdoor Windows: I’m back with another tutorial on Hacking Windows 7,8,10 Bypass Antivirus 100% FUD. I’m using shellter AV Evasion tool along with FileZilla.exe server to bind a payload with it.

This tutorial is for Windows, Mac, Linux.

For this tutorial im using Kali Linux so fire up msfconsole by typing in it terminal.

After that you need to create your payload using shellter. Let’s do it.

How to install wine on Kali Linux?

Done! If you got any error let me know down below!

After installing wine now we have to open shellter.exe to do that,

After that it will ask you for Payload… You have to first copy FileZilla.exe to /root/Desktop/shellter/ because you’re going to bind payload inside FileZilla.exe (Watch the video)

After creating your payload from shellter you just need to send it to your victim and wait for the session 🙂 … Hope you like and enjoyed! more coming soon!