Hacker somehow access to his private data and leaked his sex video with male partner. After having that secrete sex video hacker uploaded that on school website.

Teacher name is Brain Cody Bray who teaches at Maumelle Charter High School in Maumelle, He used to teach maths and physics at school and hacker got access to website where he uploaded his video. When Hacker uploaded his video he was notified by his co-worker via phone.

He also explained his condition quite vividly. He said:

“I was just in shock that oh my God, this is something that will impact my career, impact my life and what am I going to do?”

Later that incident he created a website, called “FagTeachBray” where he explains about his hack attempt for being a Gay. The identity of that Hacker is still unknown.

He continued that the Dropbox folder was immensely important because it contained that particular video recording in which an intimate encounter was recorded. There he has posted screenshots of his Dropbox folder, the name of which has been changed by the hacker from “Private” to “FagTeachBray.”

Being a gay he never talked to his students for being a gay or sexual orientation. But school staff and students already know about him that Bray is Gay.

Bray was Fired from School:

After the sex video which was uploaded on school website that left Bray Fired from school on Monday, Sep 28 at a same day his students started texting messages to student of Bray informing that his teacher is a “Fag”, and sex video was posted on website.

Still Hacker is unknown who got access to his teacher laptop to steal that video and uploaded on website. Bray started to blame his student named “Jonathan” who were sending text same day where video was uploaded.

Regarding his firing from the school, Bray states that he wasn’t a bit surprised when on Oct 8 Rob McGill, school district executive director and principal Kimberly Wills, informed him that he has been terminated. Bray says:

“Of course, I had to be dismissed at the time because I had lost any kind of authority with my students there.”

Apple vs FBI, GovtOS Helps to Break into Suspect iPhone

Hacker Sentenced to 334 Years in Prison for Hacking! 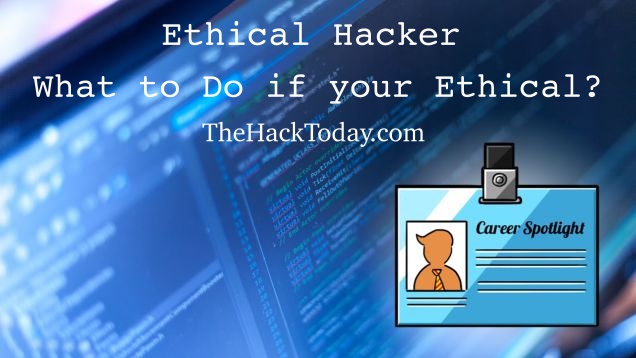 WHAT TO DO? if you career is Ethical Hacker?

How an EC Council Ethical Hacker Certification (CEH) is Worth it

Protect yourself from Hackers while Doing Christmas Shopping!