Now Google chief executive Sundar Pichai has given the stance his backing. “Important post by @tim_cook. Forcing companies to enable hacking could compromise users’ privacy,” wrote Google’s boss, as part of a short series of tweets addressing the issue.

“To think that Apple won’t allow us to get into her cellphone? Who do they think they are? No, we have to open it,”

An @FBI win against #Apple results in an insecurity mandate. A world where Americans can’t sell secure products, but our competitors can.

How To — Get Your Mac Ready for Hacking? 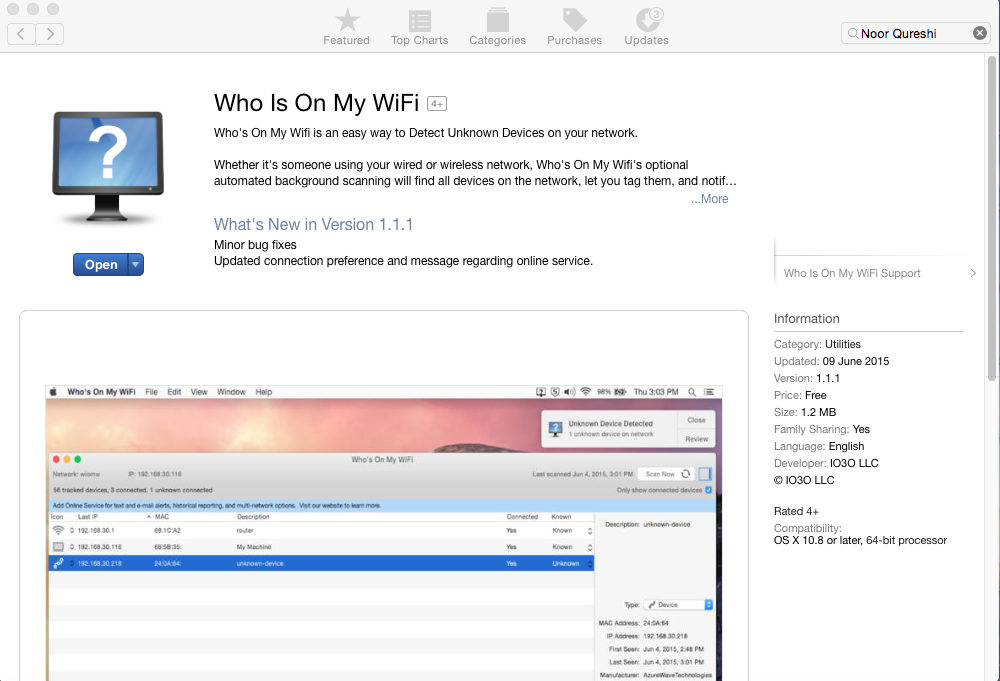 Who’s is on my WiFi – MAC Tutorial 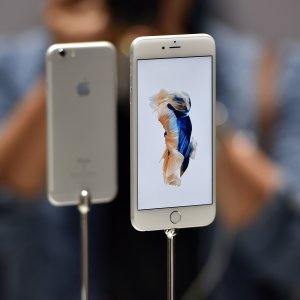 Apple, comes iOS9 and systems change the face of the iPhone and iPad