He does this by running the game on a PC rather than a smartphone, faking his GPS location to make the game think he’s walking around. If you intend to follow FrozenAquaCat, you will find plenty of hacking guides for doing this but remember you’ll get banned from the game permanently.

Business Insider notes an oddity in the video posted by FrozenAquaCat. Every Pokémon has anidentification number associated with it: Ditto is #132, Pikachu is #025, and Zapdos is #145.

In the video, however, FrozenAquaCat enters in the code “143,” which causes a Zapdos to spawn. #143 is actually the identification number for Snorlax, so we should take these two videos with a pinch of salt.

In case you don’t like hacking, wait for Nintendo to release all the Pokemon’s into the Pokémon Go arena.

Pokemon Go Hack – How to Not Get Banned While Using GPS Spoofing! 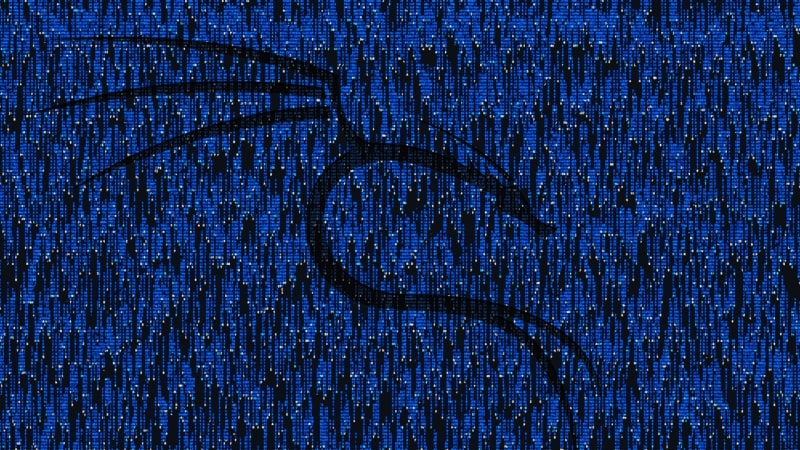