Step One: You’re going to want to use a *nix terminal for all your commands that you’re going to be using when it comes to hacking. Cygwin is a good program that will actually emulate the *nix for those users who use Windows. If you do not have access to Cygwin, then it is best that you use Nmap which will run off WinPCap while you’re still on windows even through you’re not using Cygwin. However, the downside to Nmap is that it will run poorly on the Windows operating system because there is a lack of raw sockets.

When you’re actually hacking, you’re most likely going to want to consider using BSD or Linux as both these operating systems are flexible no matter what type of system you are using. But, it is important to know that linux will have more tools that are pre-installed and ultimately more useful to you when it comes to your hacking ventures.

Step Two: Make sure that the machine you ar using to hack is actually secured. You’re going to need to make sure that you are protected before you go hacking into anyone else’s system. If you are not secured, then there is a possibility that you are going to be traced and they will be able to get ahold of you and even file a lawsuit against you because they now know where you are.

If you’re hacking a system that is a friend, family member, or a companies, make sure that you do not do without permission of the system’s owner. The permission needs to ultimately be handwritten so that there are no repercussions that can come back on you.

If you do not feel comfortable attaching someone else’s system. then you always have the option of attacking your own system in order to find your own securities flaws. In order to do this, you’ll need to setup virtual laboratory to hack.

Step Three: You’re going to want to make sure that you can reach the system in which your are trying to attack. You can use pin utility tool in order test and see if your target is active, however, the results form this cannot always trusted. If you are using a ping utility tool, the biggest flaw you will find that the system administrator will actually be able to turn their system off and therefore causing you to loss your target.

Knowing this type of information is going to help you to plot your course of action in attacking the targeted system. In order to activate the OS detection using Nmap, you’re going to use the -O switch.

Step Five: Ports such as those that use HTTP or FTP are going to more often then not be protected ports and are only going to become unsecure and discoverable when they are exploited.

Ports that are left open for LAN gaming such as TCP and UDP are often forgotten much like the Telnet ports.

Any ports that are open usually evidence of a SSH (secure shell service) that in running of your target. Sometimes these ports can be forced open with brute force in order to allow you access to them.

Before that users of any website or system are highly discouraged from using passwords that are weak and easy to crack, sometimes using brute force can take some time to the brute force techniques in an effort to lower the time that it takes to crack a password.

You can also improve your cracking speed by using cracking algorithms. Many hashing algorithms can be weak and therefore are exploited in using their weakness in order to easily gain access to the system that you’re trying to attack.

For Example, if you have a MD5 algorithm and cut it in 1/4, you will then have a huge boost in the speed used to crack the password.

Graphics cards are also now being used as another sort of processor that you can gain access to. Gaining access to a graphics card is a thousand times faster than it is to crack a password or use an algorithm is order to attack the system.

It is highly advised that you do not try and attempted every possible password option when you are trying to access a machine remotely. If you’re going to use this technique, then you’re more than likely going to be detected due to the pollution of system logs and it will take years to complete.

When you’re using an IP Address to access a proxy, you’re going to need to have a rooted tablet as well as install a program called TCP scan. The TCP will have a signal that will upload and allow you to gain access to the secure site that you’re trying to attack.

In the end, when you look at it, the easiest way to gain access to any system is to find a way that dose not require you to have to crack a password.

If you want to sell the the files on the system, you’re going to need to have a super-user privileges, Having super user privileges allows you to have an account that will give access as a root user in the Linux or BSD systems.

Software that is bugged usually has a setuid bit set in the unix system. This system allows a program to execute a task as if it were a different user.

Once again it is important that you get the administrators permission in writing before you being to attack an insecure program on their operating system.

Step Nine: You worked hard to get into the system, you’re going to want to make sure that you do not use up as much time getting back out. The moment that you have access to system that is as SSH server, you will be able to create what is known as a backdoor so that you can gain access back to the system whenever you want without spending nearly as much time as you did the first time. A hacker that is experienced is more likely to have a back door in order to have a way using complied software.

Step Ten: It is vitally important that you do not allow the system administrator to know that you got into their system and that is has been compromised. The way that you can ensure that they do not know is to not make any changes to website or create more files than what you’re to need to create. You also should not create any additional users or you’re going to instantly send up a red flag to the administrator.

If you are using a patched serve such as an SSHD server, you’re going to need to code your password so that no one can log in using that password. If they happened to log in with that password, they will then have access that they should not have and they will have access to crucial information that you’re most likely not going to want them to have access to.

When someone begins to try and log into system, you need to get immediately before you are caught. If caught, you’re going to face some serious charges.

How to Hack a Computer System? (Part 1)

How to Hack a Computer System? (Part 1) 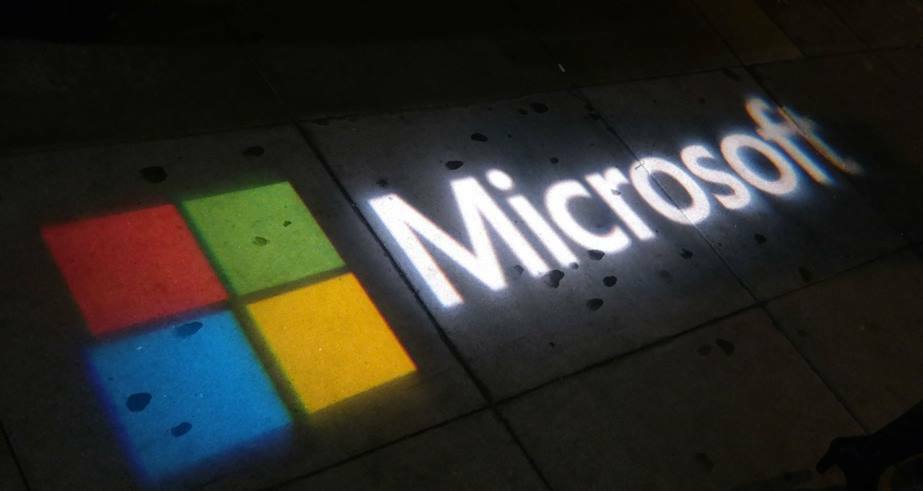 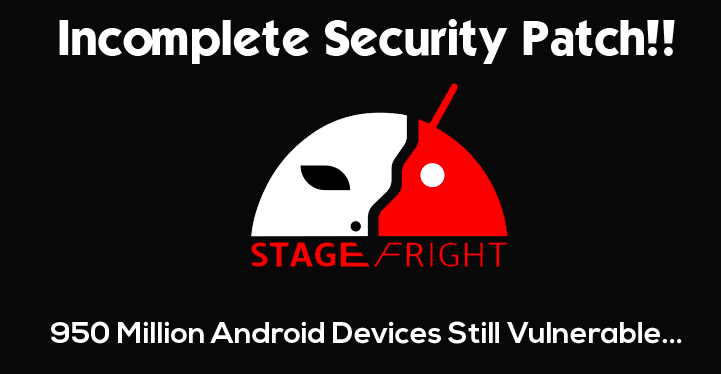