Hacking Team: Facebook kit to see if PC is infected and IT company releases free tool
After Detect software, which runs on computers with Windows operating system, there’s two more tools to help you figure out if your PC has been infected by software Hacking Team whose source code is over the net after the heavy hacker attack that hit the company in Milan on July 6 .The first was developed by Facebook and it works on computers of Apple, according to the researchers have created the security company Rook Security. The social network has updated its security tool ‘Osquery’, dedicated to engineers and developers Now you can find out if the ‘malware’ Hacking Team is present on Mac OS X, that is, Apple computers, and can intercept email, conversations over the Internet with VoIP system (as used by Skype, for example) and messages. This kit contains various research “to identify variants of known malware, if one of these produces results, it means that the Mac is compromised,” says the company Mark Zuckerberg in a post. Another tool is provided for a fee that the company Rook Security It’s called ‘Milan’ and goes in search of the files associated with Hacking Team. It will be updated as will be screened more than 400 GB of data stolen from the Milan-based company. In the days after the attack to Hacking Team, Microsoft made ​​an urgent update on all versions of Windows , while Adobe Flash is ‘patched’ the program that showed repeated vulnerability . So much so that the head of security of Facebook, Alex Stamos, has called for the closure. 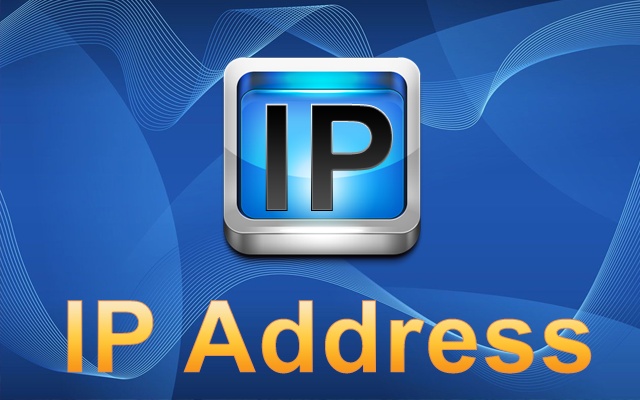 How To Get IP Address Remotely Of Other Computer 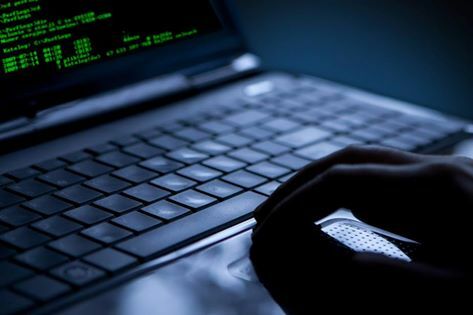 Three Ways You Can Check Your Computer Information