Kali Linux is used by security searchers and pen-testers because it’s comes with virtually all security tools built in, it’s lightweight by default, and it has a huge ecosystem that is constantly helping with project.

I created a new installation of Kali Linux recently. One of the first post-installation tasks I did was to create a new user for daily use. Sadly, Kali only creates a default root user during setup. Running as root all the time is a horrible security practice, so I recommend that you create a new user as soon as possible after installation.

Adding a user in Kali Linux

First of all let’s confirm which version of Linux and Kernel I’m running. In command prompt type in 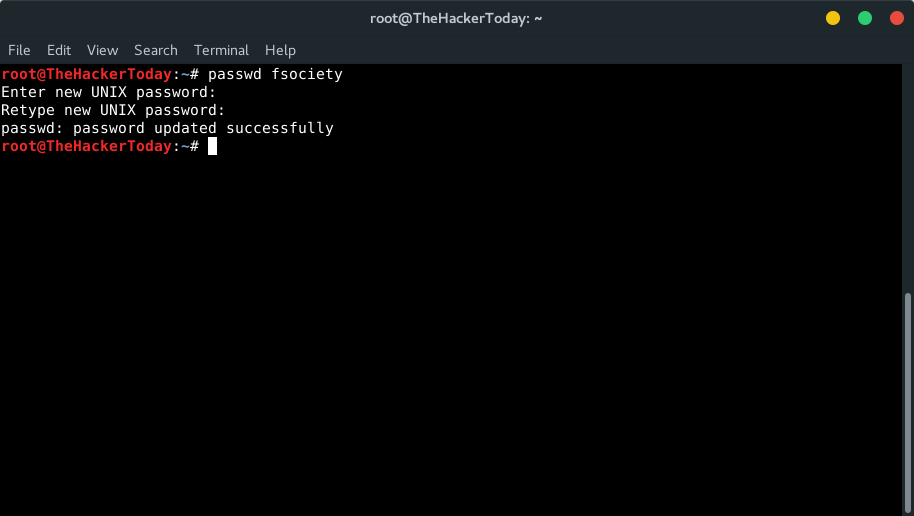 (Note: -a means append or add and –G mean to specified group/groups)

(Note: chsh mean change login shell, -s is the name of the specified shell you want for the user, in this case /bin/bash)

Nice, all worked out as expected. Now Let’s logout and login back as our new Standard Non-root user (fsociety)

How To Use Google Chrome Browser to SSH into Remote Devices