Step 1: Launch Any OS That Allow Full Access to the Windows Folders

In this case, I am going to be using Kali. Although you can use many different linux distros or even a windows disk/usb, as long as you can access the terminal/command prompt your good.

I’m going to infer you know basic navigation and be able to navigate to the Windows partition.

In my case, im currently writing this on my laptop rather than my desktop, so my Windows is known as BOOTCAMP, as I am on a macbook with Windows dual booted.

Once you reach this location, cd to Windows, then to System32.

oks.exe is the name of the ease of access ‘On screen keyboard’ file. Rename this using whatever your systems rename command is, in Kali the command would be: mv osk.exe osk.exe.old

Now I’m sure you see how this works, but ill explain it anyways. Basically, when you press ‘on screen keyboard’ in the ease of access terminal, Windows launched osk.exe, which normally is the on screen keyboard application. But we changed it to launch cmd instead. Like magic.

Step 5: Launch Windows and Select ‘on Screen Keyboard’ in Ease of Access Menu

I found this picture off of the interwebs, but what you normally see should be something like this. After going through all the steps above, you should instead see a command prompt.

Now you can type in the magical command to change the password.

If you don’t know the password type in net user and locate it there.

Step 7: Finished! You Can Login Now!

Viola, you can now login with whatever password you typed in. If you want to reset it simply go back to Kali and redo what you’ve done! Rename osk.exe to cmd.exe and rename osk.exe.old to osk.exe

Hopefully its not too popular and too many this article is something new!

How To Unblock Blocked Websites ? 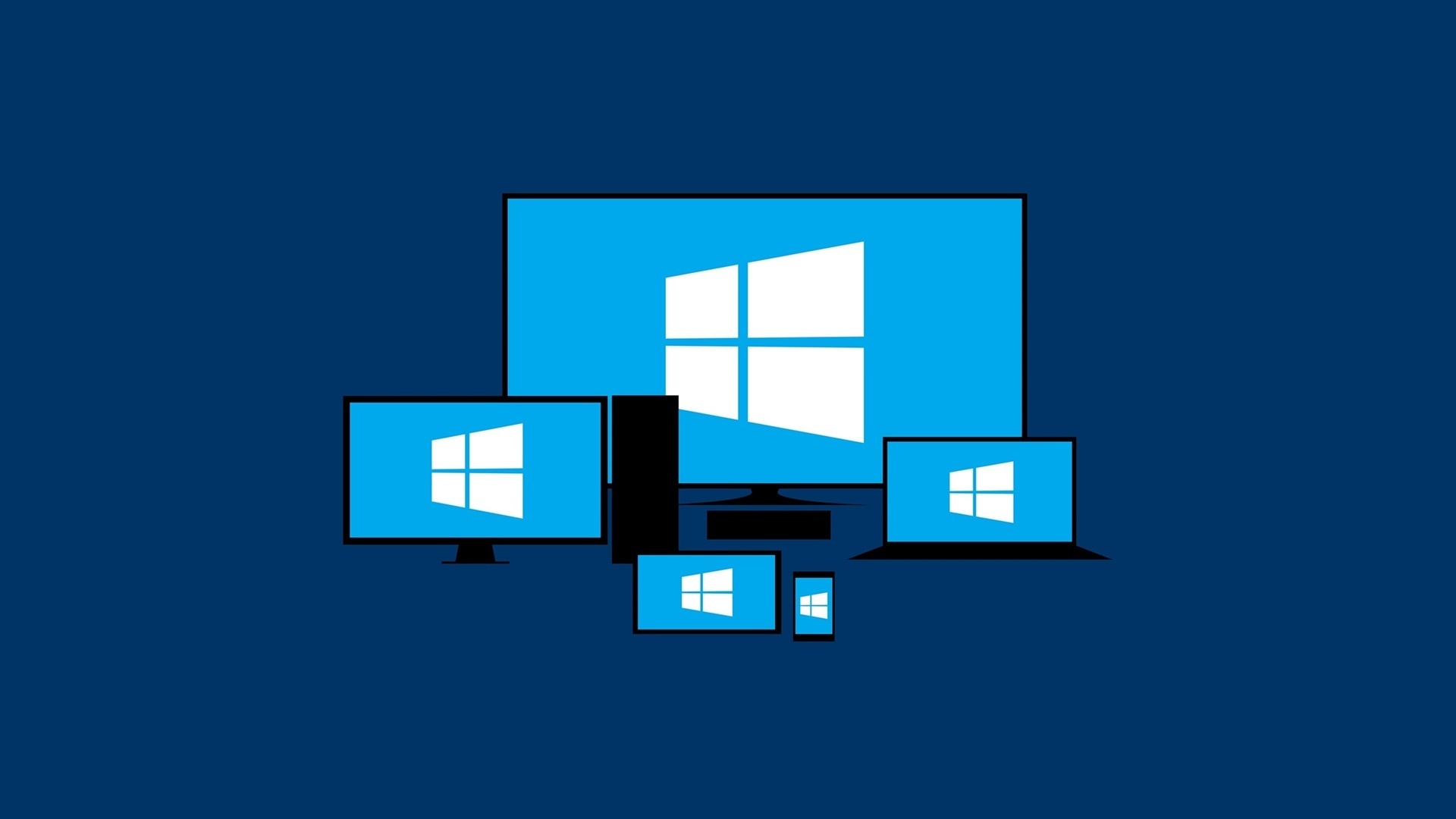 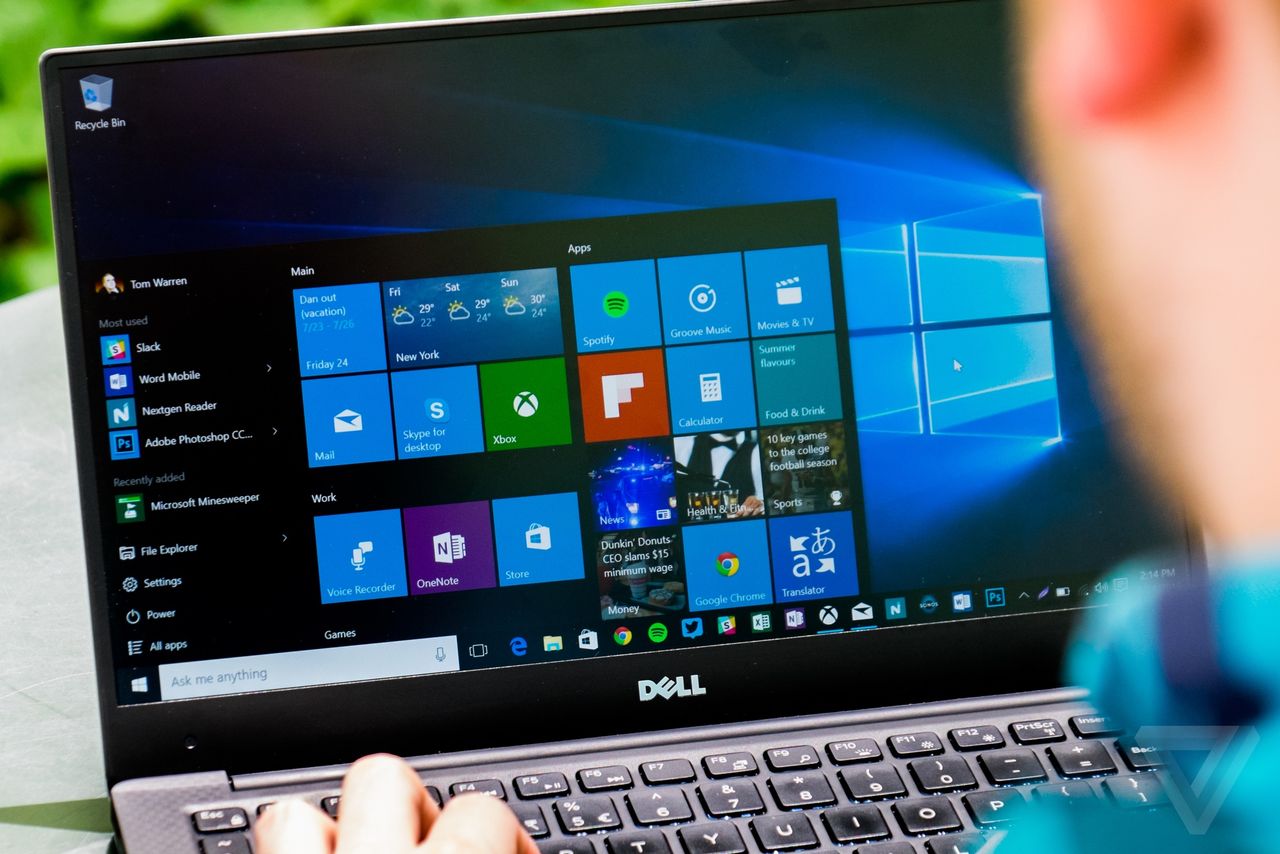