In the ear of technology, everyone is watching digital content on their smart devices such as mobile phones, laptops, PCs, tablets, etc. Mobile devices being handy are in demand but if you are sitting in a group of people and want to show something to everyone, a mobile screen is not enough!

NO WORRIES, we got your back, now you can show them your special moments or work by screencasting, mirroring, and streaming as well.

In this article, we’ll cover a method for mirroring your iOS devices straight to your TV, including both your iPad and iPhone, using Amazon’s Fire Stick hardware

Mirroring iOS devices to a Fire Stick – Getting started

Most of the features you’ll need for a variety of devices are currently included in Fire TV. Amazon offers the flexibility to mirror or cast content to your device. Even now it is also possible to cast content from an iPhone or iPad to an Android device, the query is a bit complex because Apple employs distinct protocols but you can easily cast or mirror.

This article will provide you with all of the essential knowledge related to casting, mirroring, and streaming. But first, let me guide you about these terminologies.

If you want to show specific content through your iPhone or iPad, let’s say a YouTube video, screencasting displays it on your tv and you can use your phone for other services or you can even turn it off to save battery.

Screen mirroring is simply showing every action you are performing on your smartphone to the TV or projector etc. If you turn off the smartphone display, the content on the TV will also stop. 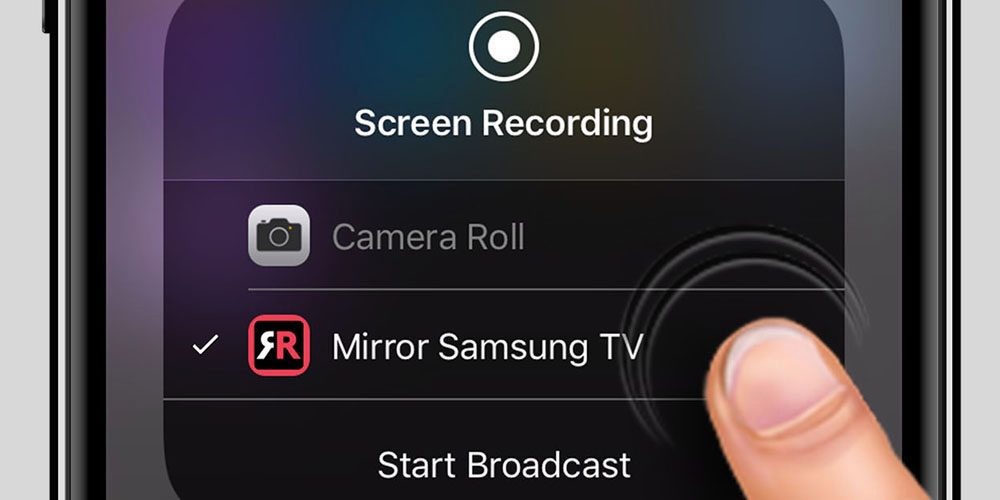 Find AirBeamTV’s Screen Mirroring app to cast your iPhone, Mac, or iPad to the big screen without clumsy cables or external hardware like AirPlay or Apple TV. This is a fast, safe, and easy way to set up your online account. 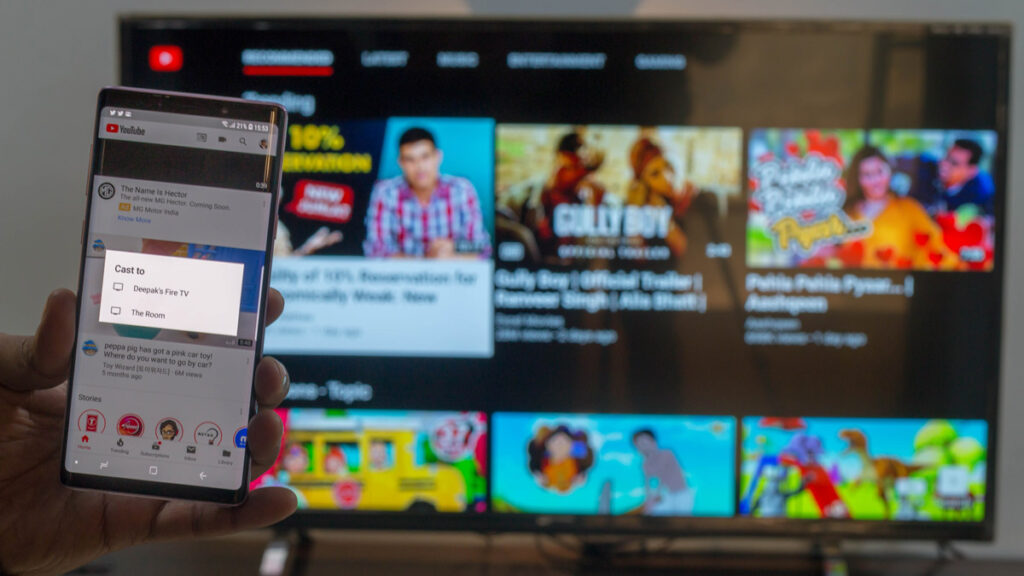 From a smartphone or tablet, Fire TV users can stream online videos and music to their Fire TV or Smart TV:

With Video & TV Cast, you can view the video on your TV or streaming device from your phone or tablet.
Use an integrated web browser to open a video website (e.g., YouTube) and watch the video.
Simply tap the “Cast here” button; it will start casting.

App iWebTV strives to be the biggest iOS mirroring application on the market.

You can add new content to your queue without ever having to stop playing your current content because it supports a wide range of video formats in addition to mp4. Videos can be streamed at resolutions of up to 1080p, 720p, and 4K. You can use iWebTV on both mobile devices for free, but banner ads may obscure some content. If you want to remove this, you will need to make an in-app purchase. 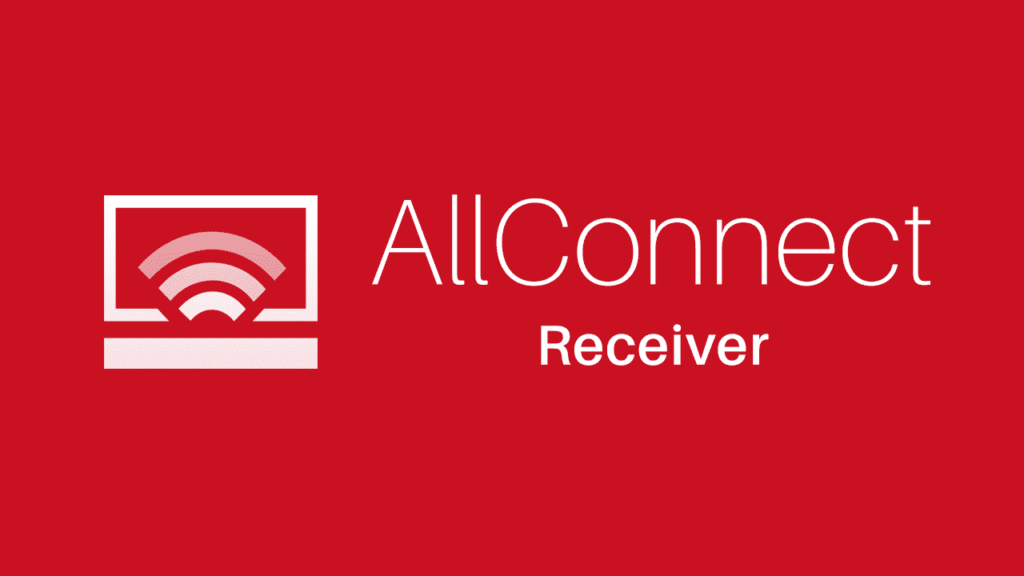 Using this simple app, you can mirror content from your iPhone to Fire TV with just a couple of taps. It allows you to browse video channels such as YouTube and Vimeo, then sends everything to your TV with just a few taps.
You can also cast Plex and Kodi content and play files while surfing, in addition to streaming FLAC and MP3 files. Watching TV on Fire TV from iOS has never been easier, with no hassles or tricks.

The AllConnect iOS app is available on the App Store for download and installation. There is a fee to use it, and you may upgrade to remove adverts and connect to more devices, albeit both of those features are available for purchase in-app.

Once the two systems are fully linked, you can begin mirroring materials on iOS using the AllConnect app.

However, you may try out the app for 15 minutes free of charge before you purchase the full version.
Unlike other apps, AirPlayMirror differs. Then, connect your iPhone to the Fire TV app by enabling AirPlay.

On the AirPlay recipient list, choose your Fire TV. Then, select the content you want to mirror from your iOS device.

Using AirPlay technology, Reflector 2 lets you stream an iPhone or iPad screen to any Android device, including a Fire TV or Fire Stick.

All you have to do is download the app, turn on AirPlay, and select the audio, video, or graphic image you want to project on your TV. Despite its high price tag, Reflector delivers what it promises and produces excellent video.
Start by downloading and installing the Reflector 2 app on your Fire TV, then configure it to function as a receiver accordingly. Next, launch the AirPlay application on your iOS device.

Cast the video you want to watch to Fire TV and play it.

Start by downloading and installing the Reflector 2 app on your Fire TV, then configure it to function as a receiver accordingly. Next, launch the AirPlay application on your iOS device.

Cast the video you want to watch to Fire TV and play it.

All the mirroring alternatives, including this fully-featured version, are quite difficult to use, but it compensates with an impressive range of options. Through AirReceiver, you will be able to broadcast and mirror stunningly high-quality music and video content directly from your iOS devices. Use this program to send YouTube videos to your TV, retrieve media from your NAS, edit new videos while the program runs in the background, and more.

The software is cost-effective, but it comes with many features that are well worth the money. If you wish to mirror your screen, know that getting accustomed to everything will take a while.

You can download AirReceiver from the Amazon App Store.

Final Thought on: How To Mirror iOS Devices To The Firestick

If the possibility of screen mirroring for iOS devices is endless, then take your iTunes movies to your HDTV and watch them without interruptions.

Windows 11 Confirmed Leak: What We Learned From It?