Microsoft hasn’t exactly been endearing themselves to tech geeks everywhere lately, with all the privacy concerns and other issues. And now they are automatically downloading all of Windows 10 to your Windows 7 or 8 PC, whether you asked for it or not.

To be clear, they aren’t automatically installing Windows 10, but they are downloading the entire installer, which is at least 3 GB, which takes up a lot of drive space, and also wastes your network bandwidth.

For people who don’t have unlimited bandwidth, this can seriously cost you a lot of money.

“For those who have chosen to receive automatic updates throughWINDOWS UPDATE

, we help customers prepare their devices for Windows 10 by downloading the files necessary for future installation. This results in a better upgrade experience and ensures the customer’s device has the latest software.”

Based on the comments in other news reports about this, a lot of fanboys are going to come along claiming that this isn’t a big deal, it’s just business as usual. But downloading an entire operating system “just in case” you might want to upgrade to it instead of simply waiting for people to decide to opt in — that isn’t the type of behavior that we want.

This is a really stupid move by Microsoft, and it won’t be surprising if they reverse their decision and stop doing it.

How to Install Whatsapp for PC

How We Take Screenshots in Windows 10 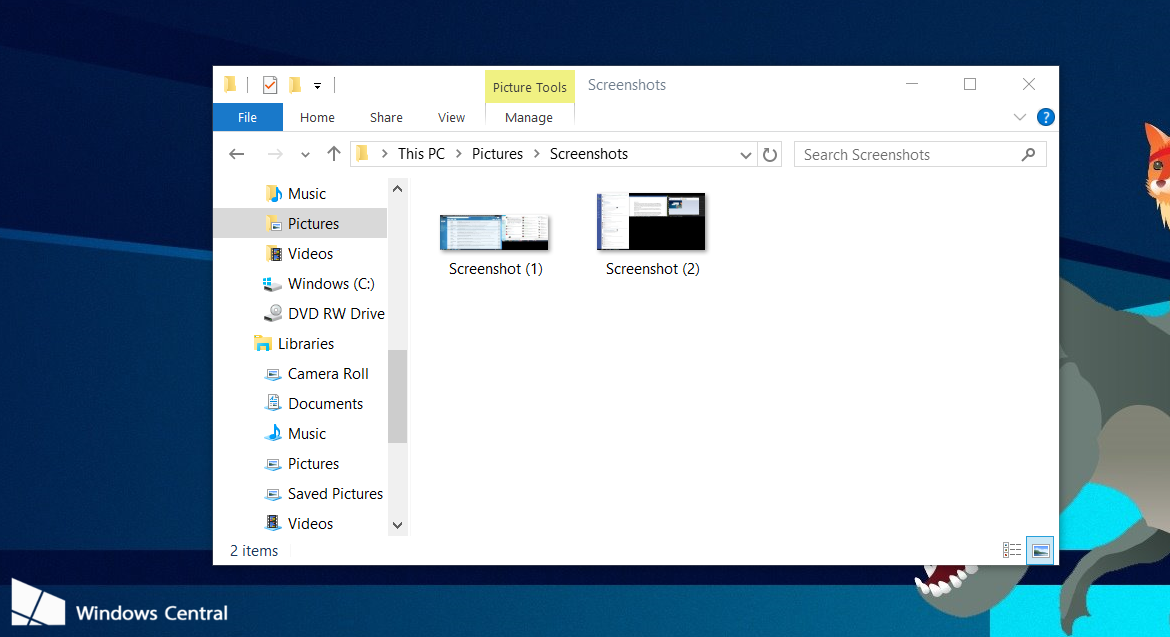 How We Take Screenshots in Windows 10

How To Install Custom Windows 10 Themes And Visual Styles? 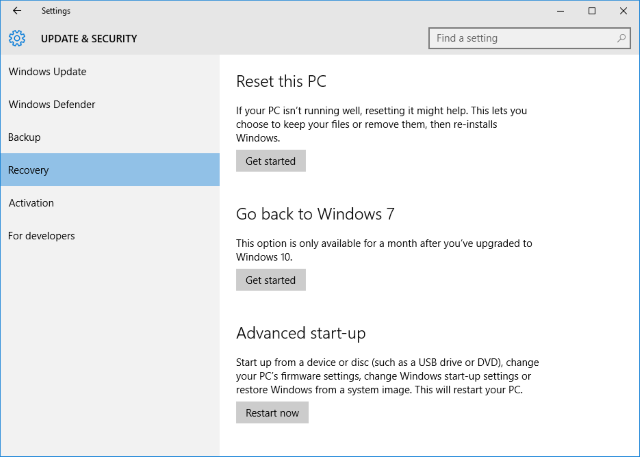 Windows 10 Downgrade? Get your Old Version Back Windows 7/8.1

How To Recover Permanently Deleted Files In Windows 10?