A total of 1,003 people have been taken into custody by Interpol as a result of different cybercrimes, including romance scams, investment frauds, and online money laundering.

‘Operation HAEICHI-II,’ a four-month operation that took place in twenty nations between June and September 2021, resulted in this crackdown.

Authorities have also seized over $27 million in cash and frozen 2,350 accounts tied to a variety of cybercrimes.

Cybercrime has evolved over the years, according to Interpol’s report, which lists at least ten new methods of illegal activity.

A Colombian textiles company was defrauded by BEC (Business Email Compromise) perpetrators in one of the many cases of fraud uncovered in HAEICHI-II.

Criminals claimed to be an official from a Chinese firm and demanded $16 million be paid out in two installments of $8 million.

Interpol’s cooperation in recovering 94% of this money saved the company from going bankrupt.

A Slovenian company was tricked into transferring $800,000 to money mule accounts in China. When Interpol teamed up with the police in Beijing, they were able to help the victim get their money back.

Using the ‘Squid Game’ as a motif for malware distribution operations was a new trend that investigators identified during HAEICHI-II.

The performers took advantage of the Netflix show’s popularity to disguise trojanized programs that were supposedly mobile games.

As a result of the automatic subscriptions that these apps provided, customers were subjected to higher than necessary expenses, while distributors profited from the connections that were formed.

“Sharing information on emerging threats is vital to the ability of police to protect the victims of online financial crime. It also lets police know that no country is alone in this fight. Operation HAECHI-II shows that we can successfully strike back against this threat when we act together.”

HAEICHI-I, an Interpol crackdown on massive internet fraud that took place between September 2020 and March 2021, was the preceding large-scale operation.

500 arrests were made as a result of this operation, which involved 40 law enforcement officials and was primarily focused on the Asia Pacific region.

The authorities seized $83 million and uncovered 1,600 fraudulent bank accounts, freezing them all.

How To Use Net User Commands on Windows 10 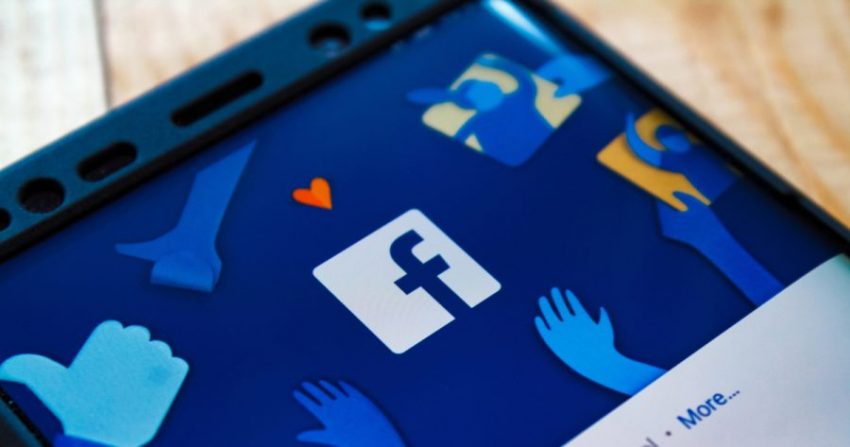