The new operating system from Cupertino: from multitasking to news, all the news. Arrives WatchOS2.

ROME – iPhone, iPad and iPod (but only the touch of the fifth generation) change face. Not entirely, but changes with this new version of the software are important. By multitasking on the iPad to Apple News service, from the server to the Siri voice enhanced maps with public transport timetables. These are some news that come with iOS9, updating the operating system for Apple mobile devices, available from the afternoon of 16 September.

Multitasking – For the iPad new features coming in the name of multitasking.With ‘Slide Over’, for example, just tap the screen to simultaneously work in another app without leaving the first. ‘Split View’, but only for iPad Air 2, will work with two apps together. ‘Picture-in-Picture’ will instead of making a phone call or FaceTime video call and use other apps.

iPad Pros and Pencil, Parodies on the net.

News like Flipboard – With iOS app gets 9 new brand, but not in all countries: it is called Apple News, users will receive information in a format specifically with the help of Cupertino with more than 50 publishers. Siri, new look – The voice assistant becomes purposeful thanks to ‘Proactive’: shows users relevant information based on context. In practice, learn our habits “protecting privacy,” she emphasizes Apple.

Apple, the ‘iPhone 6s and’ selfie emergency’ : now you can

Security – To outsiders becomes more difficult access to the Apple ID: your PIN code to access increased from 4 to 6 digits, while the two-factor authentication is integrated directly into iOS. Platform “light” – updates will require less space Installation: 9 will iOS 1.3 GB compared to 4.6 GB required for iOS 8. The update is free to download and is compatible from the iPhone 4S on, from the iPad 2 on, and regarding iPod is compatible only those of the fifth and sixth generation. The new iPhone 6S and 6S Plus available from September 25 to 12 countries will have the update pre-installed. 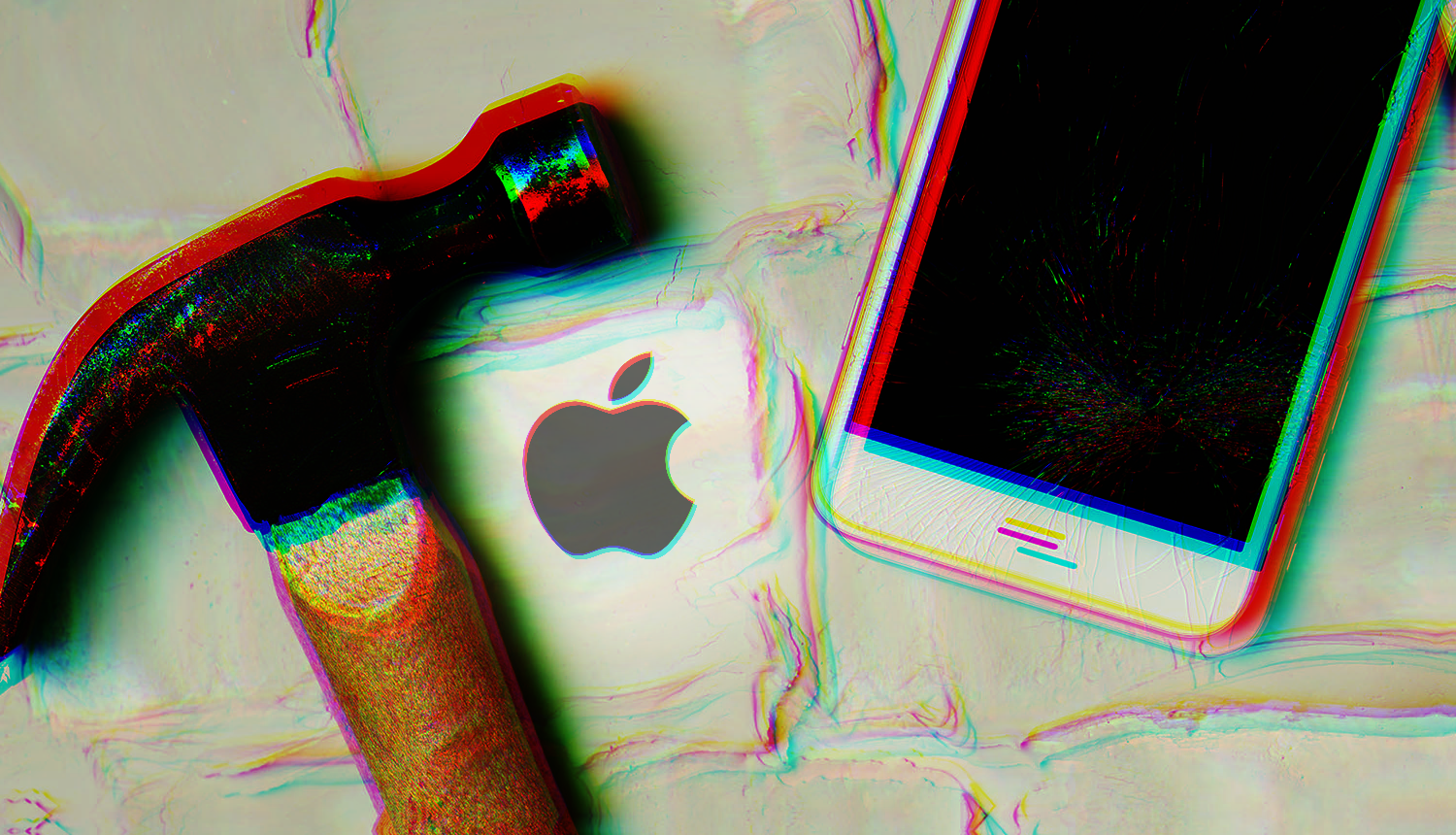 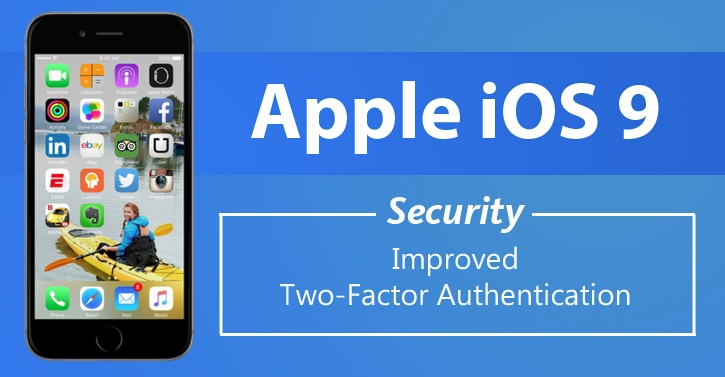