sured in announcing the general availability of a new open-source file-system for Linux, called the Bcache File System (or Bcachefs).

Bcachefs is a Linux kernel block layer cache that aims at offering a speedier and more advanced way of storing data on servers.
Bcachefs promises to provide the same performance and reliability as the consecrated EXT4 and XFS file systems while having features of the ZFS and Btrfs file systems.
this all about Linux’s New Fastest Bcachefs File-System 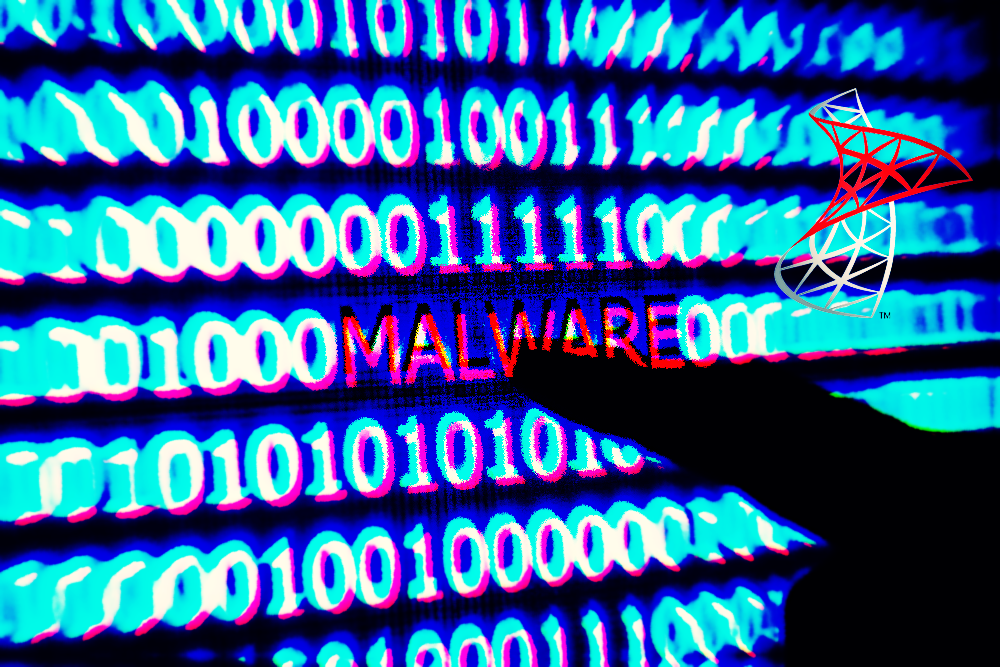