A man in Florida is suing Apple for $10 billion (£7.5 billion), asserting Apple stole his thought when it discharged the iPhone nine years prior.

Thomas S Ross recorded a patent for an “electronic perusing gadget” (ERD), a rectangular, hand-held contraption with a screen, in 1992.

His claim says he was “the first to record a gadget so composed and amassed as to have made a novel blend of media and specialized devices… whose character was, from that point forward, seized and abused by Apple’s iPhones, iPods, iPads and others”.

Incorporated into the claim recording are drawings of Ross’ unique patent. Ross claims Apple’s own generations “are generously the same as his specialized drawings of the ERD, and that Apple’s three-dimensional subordinate gadgets (iPhone, iPod, iPad), exemplify the non-useful stylish look and feel”.

You can choose for yourself whether Ross’ drawings look anything like your iPhone.

One of Ross’s original drawings.

A second design for a dual-screen device.

And additionally the $10 billion or more, Ross cases he is owed “a sensible sovereignty” of 1.5pc of the majority of Apple’s future deals.

Given that Apple made $235 billion in income a year ago, that would be another $3.5bn or so a year. 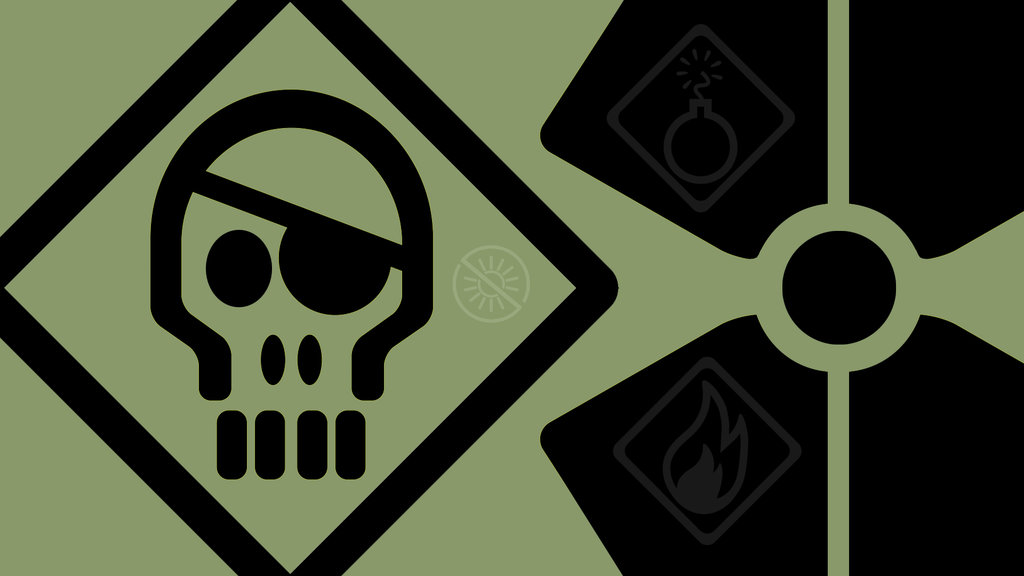 How To Update And Upgrade To Latest Linux Kernel in Ubuntu