Metasploit was created by H. D. Moore in 2003 as a portable network tool using Perl. By 2007, the Metasploit Framework had been completely rewritten in Ruby. On October 21, 2009, the Metasploit Project announced that it had been acquired by Rapid7, a security company that provides unified vulnerability management solutions.

Like comparable commercial products such as Immunity’s Canvas or Core Security Technologies’ Core Impact, Metasploit can be used to test the vulnerability of computer systems or to break into remote systems. Like many information security tools, Metasploit can be used for both legitimate and unauthorized activities. Since the acquisition of the Metasploit Framework, Rapid7 has added two open core proprietary editions called Metasploit Express and Metasploit Pro.

Metasploit’s emerging position as the de facto exploit development framework led to the release of software vulnerability advisories often accompanied by a third party Metasploit exploit module that highlights the exploitability, risk and remediation of that particular bug. Metasploit 3.0 began to include fuzzing tools, used to discover software vulnerabilities, rather than just exploits for known bugs. This avenue can be seen with the integration of the lorcon wireless (802.11) toolset into Metasploit 3.0 in November 2006. Metasploit 4.0 was released in August 2011.

This command should update the Metasploit framework to the latest version. The updates says that we should be expecting updates weekly(ish). Beware: Running this command might break your Metasploit installation. 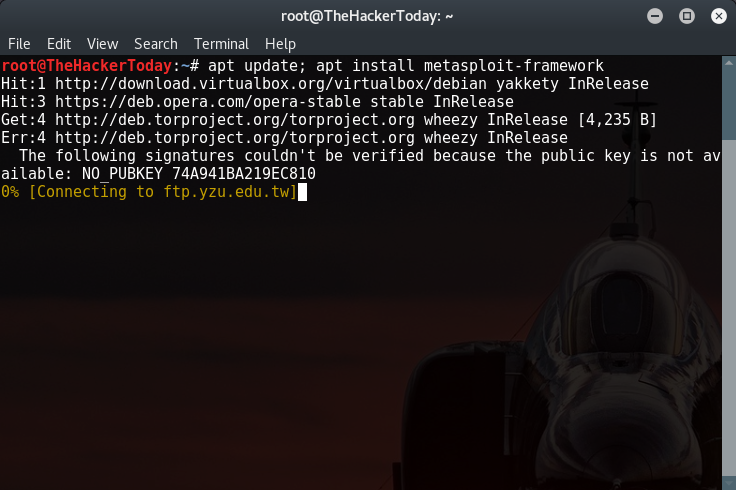 This is what you see when booting msfconsole for the first time. Incase you don’t know anything about msfconsole you can type: help to view all commands. 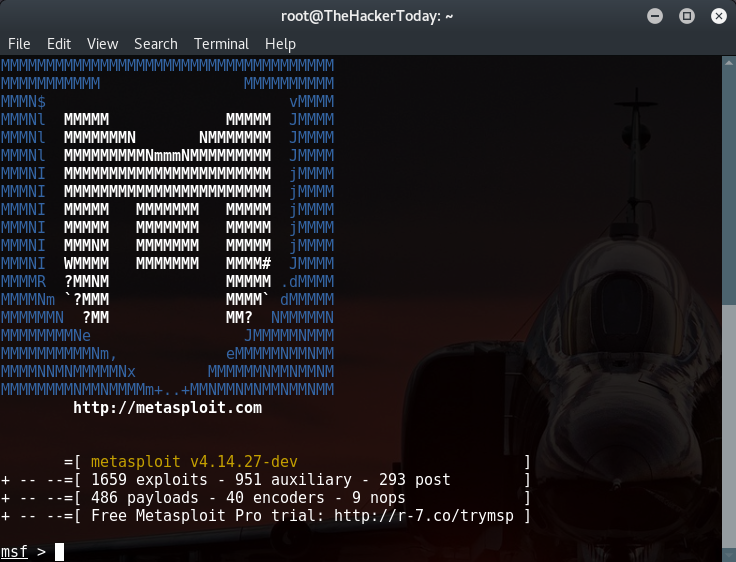 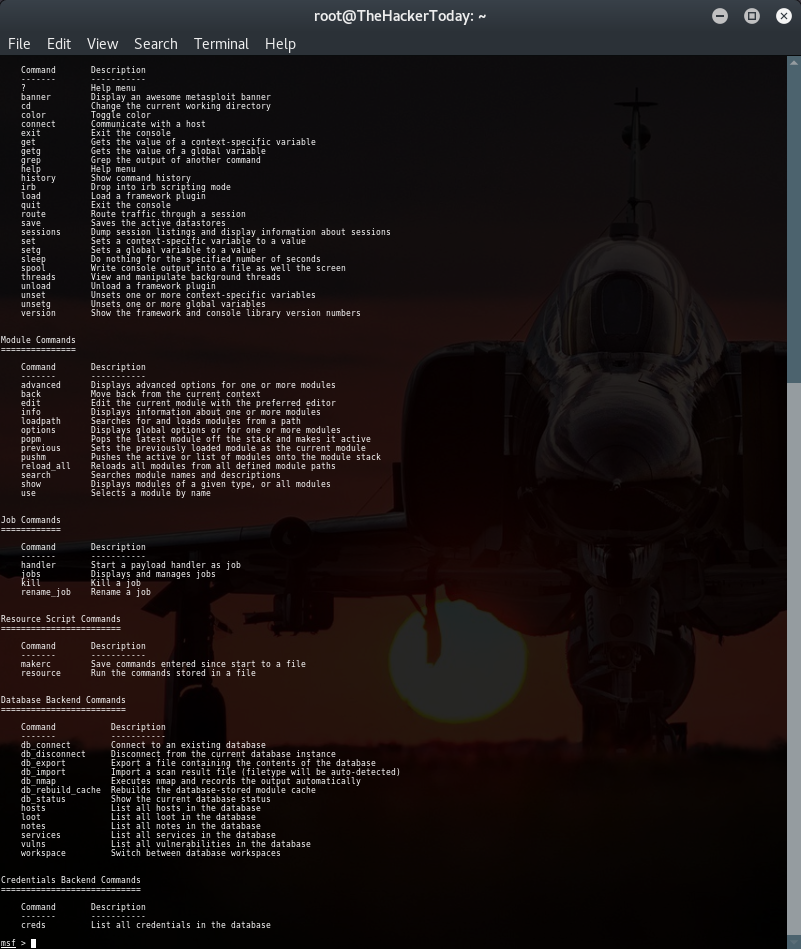 It would be a waste of time explaining all these commands. however, these are the basic most used commands you’re going to see.

These are the basic Metasploit Commands!

search command is used to search exploits and vulnerabilities from msfconsole.

info command is used to take a look at the documentation and owner of the exploit. 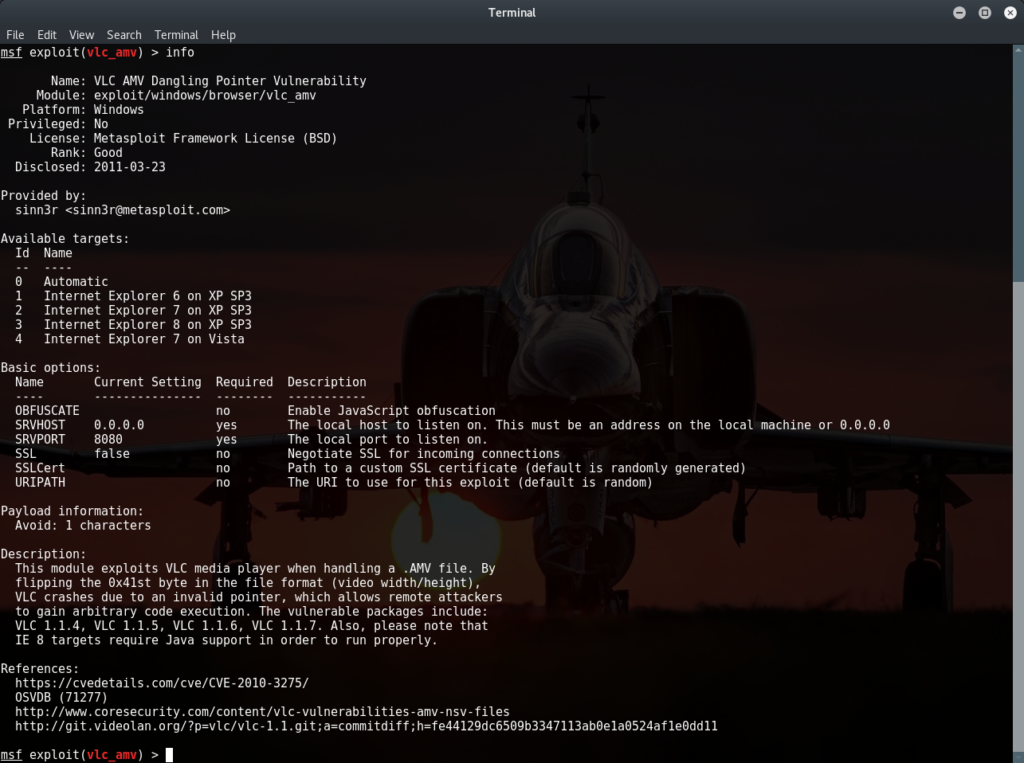 We can use show options command to display values required by te payload to attack our victim machine.

LHOST: Use Local IP Address | If your attacking on WAN network you need to set LHOST to static IP Address IP and port forward 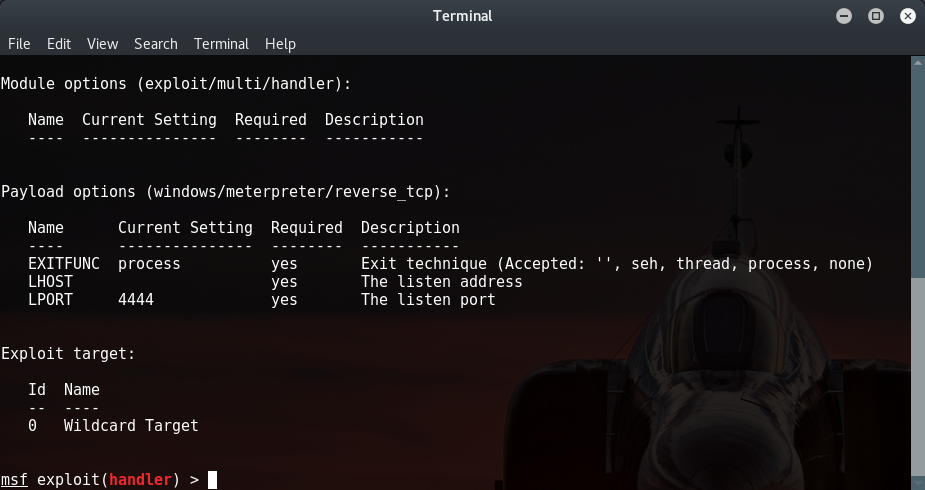 The show targets command will return a list of operating systems which are vulnerable to the selected exploit. When we run the command we get the following output for the adobe_flash_shader_drawing_fill exploit:

By using the show advanced command we can have a look at the advanced options for the exploit. 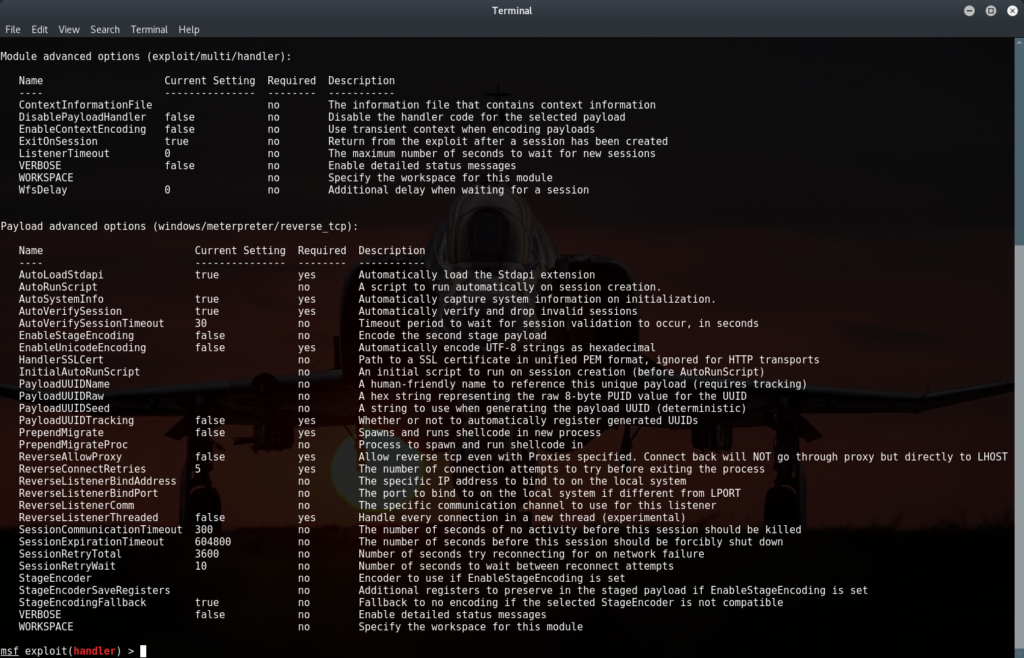 The show encoders command will return the compatible encoders. Encoders are used to evade simple IDS/IPS signatures that are looking for certain bytes of your payload. We will be looking at encoders in detail in a later chapter of the Metasploit tutorials. 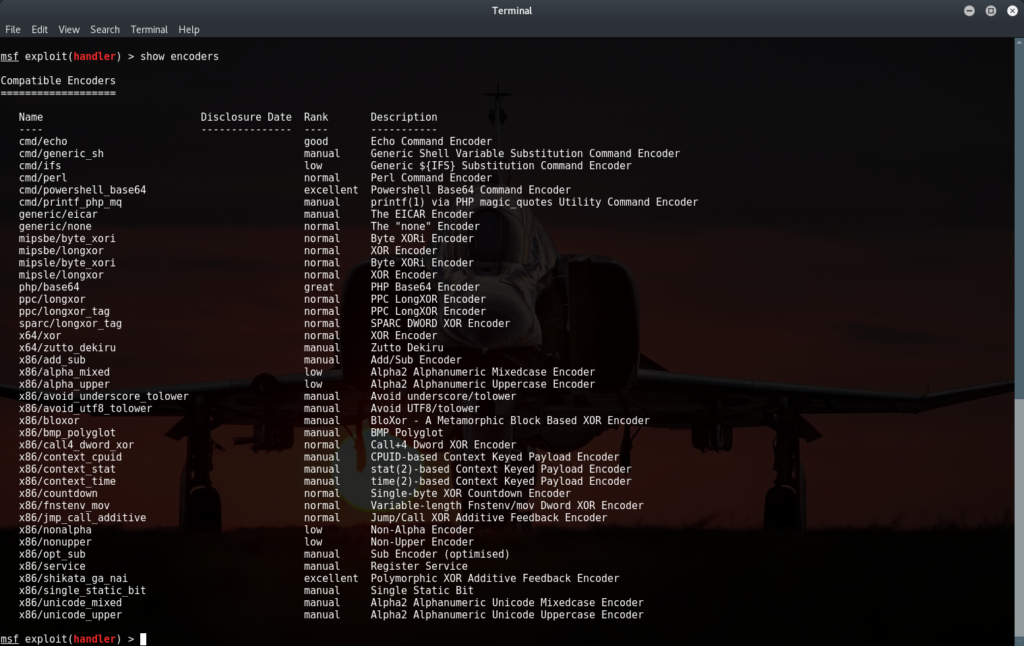 The show nops command will return a list of NOP generators. A NOP is short for No Operation and is used to change the pattern of a NOP sled in order to bypass simple IDS/IPS signatures of common NOP sleds. The NOP generators start with the CPU architecture in the name. We will be looking at NOPS in a later chapter of this tutorial.

Experienced Founder with a demonstrated history of working in the computer software industry. Skilled in Network Security and Information Security.

Difference of Residential and Datacenter Proxies

These Are The 5 Best Linux Based Smartphones