South Korean Tv channel MBC previously broadcast a Korean-language series focusing on the loss of a young girl, seven-year-old Nayeon, from a farm. using the technology of photogrammetry, motion capture, and virtual reality the group replicated Nayeon with the mother of the house, Ji-sung, for one final farewell.

Like a normal child, she was a healthy playful child but suddenly, she became sick with hemophagocytic lymphohistiocytosis (HLH), a lives-threatening medical condition with extreme hyper inflammation triggered by abnormal development in white blood cells throughout the body, with-in a month she passed away due to this disease in hospital.

Here the VR TEAM re-created that daughter and together with the mom and the simulated humanoid creature witness pleasant experiences. It’s Nayeon’s birthday and there are everything honey rice treats, a birthday cake, and her beloved seaweed broth. Ji-sung brings her to bed for a night, then plays with her hair while Nayeon bobbles about precociously.

Setting aside the apparent manipulation aspect in trying to reunite a mom with her dead child for millions of viewers — Nayeon also tears her heart by asking her father to stop smoking and her siblings not to fight so much— replicating a deceased beloved one with such high fidelity poses certain ethics questions, and they are those to which we really have no definite answers yet. Whether it will one day be deemed an unhealthy re-traumatization to conjure imaginary doppelgangers of lost loved ones, or a legitimate coping strategy to help overcome the loss, we just can not know for now.

A Person Charged For Possessing 58 Terabytes Of Child Sex Misconduct 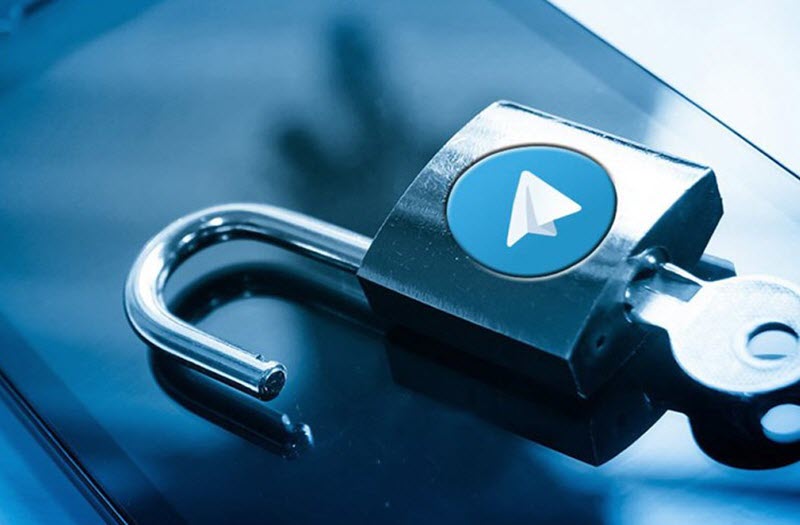 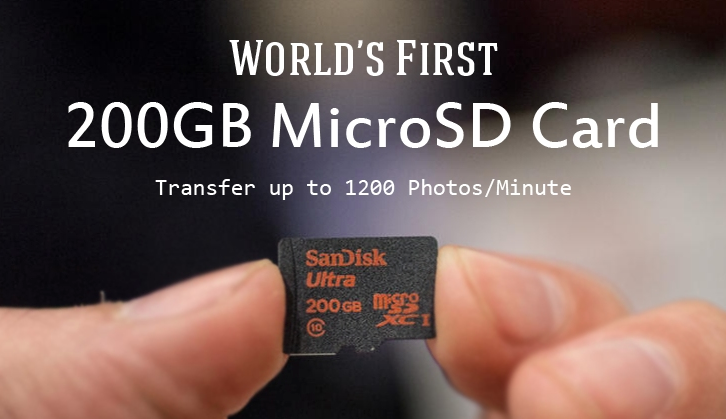 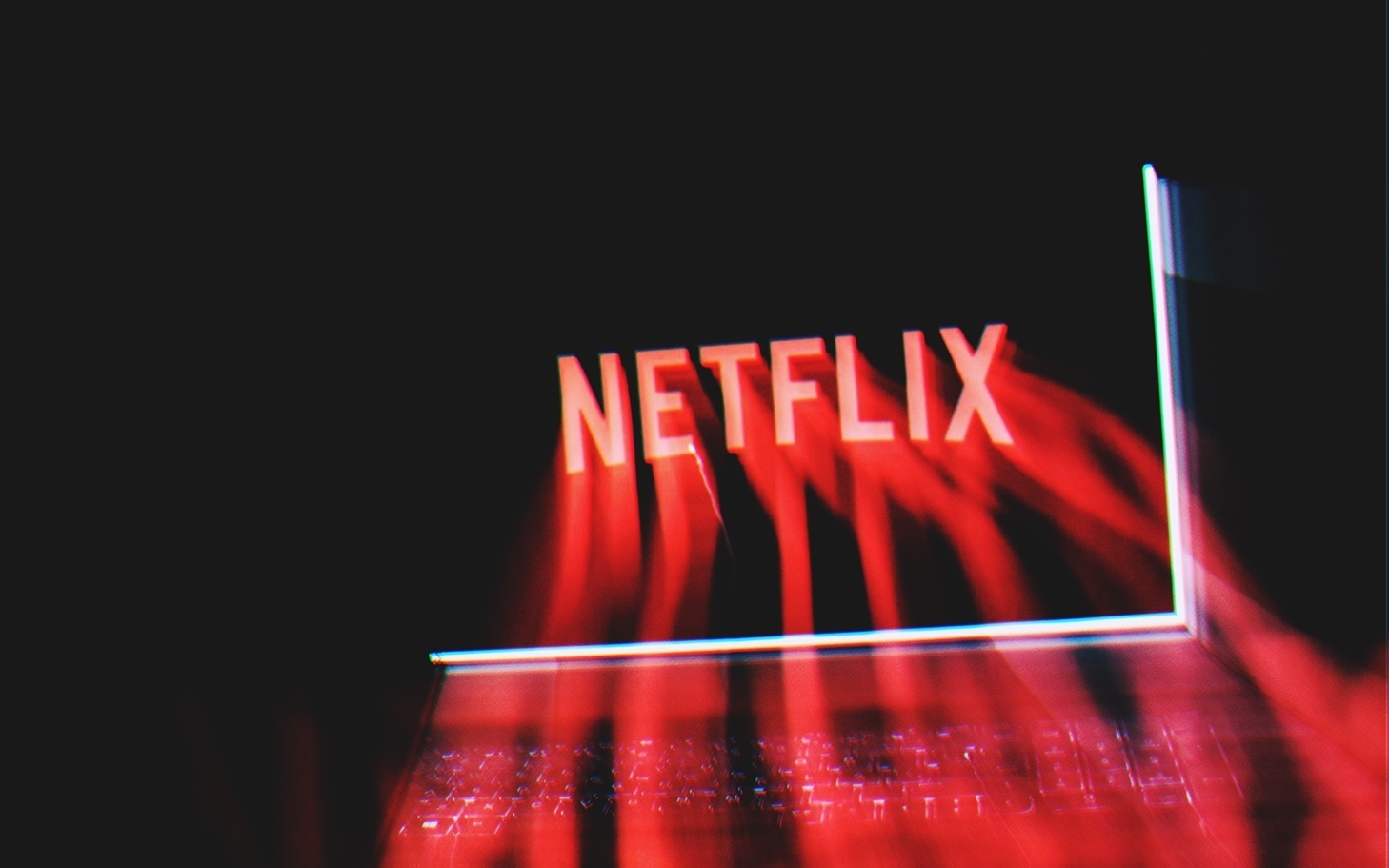