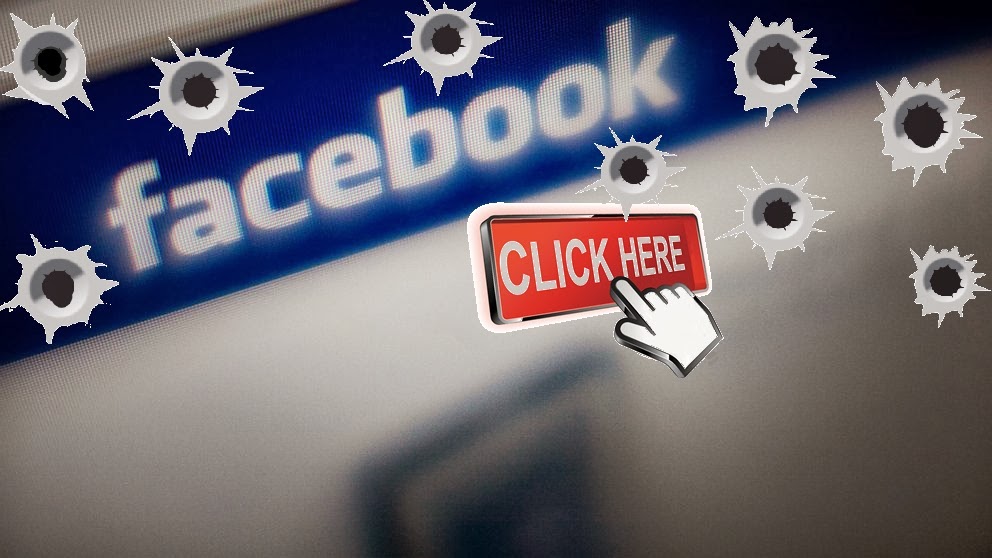 Russia and Brazil are hacking Facebook, and the social network is paying them to do it.

Facebook paid out US$1.5 million to security researchers worldwide last year as part of its Bug Bounty programme, and the two emerging markets were responsible for reporting some of the most critical threats, according to a report Facebook released this week.

The company rewards disclosures about vulnerabilities, and then uses the information to fortify the world’s largest social network against hackers.