The spokesman Josh Earnest said Monday that talks between top US cybersecurity and Chinese officials this weekend spill at the meeting of the two presidents next week.

“I can say there was a very frank exchange of views. We were strong in our assessment that has important implications for national security and our economy,” Earnest told reporters. “I would anticipate that the discussion will continue when the president has the opportunity to meet with his counterpart.”
The leaders of the White House, including national security adviser, Susan Rice, met with Chinese officials for four days about cyber security. One of the leading representatives of China, Meng Jianzhu Secretary, told the official Chinese news agency Xinhua that he had reached an “important consensus” during his visit.

But White House officials are not disclosing what action, if any, the US It plans to take against the Chinese in the midst of growing concern about piracy.

The Obama administration has been facing economic sanctions against China, where domestic hackers are increasingly trying to steal corporate secrets. In one case, Chinese hackers have been blamed for the infiltration of government personnel office, where personal data of more than 20 million workers are exposed.

These Are The Only Ways to Surf Anonymously Online! 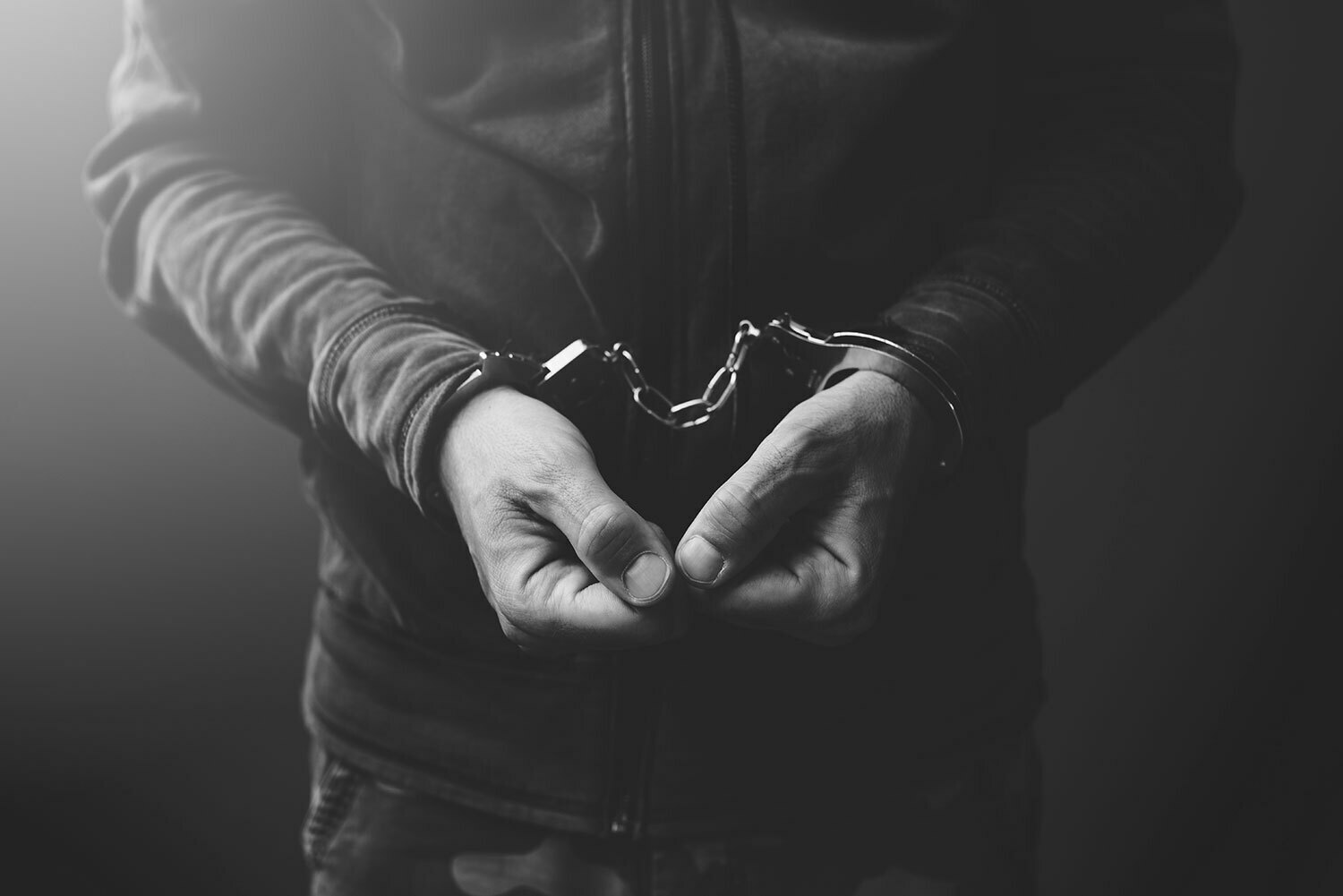