Previously on April first OurMine targeted bunch of YouTube channels and renamed there titles to OurMine branding. But they manage to target some of their previous victims again such as RomanAtwood. So this is going to be explaining one of the biggest YouTube hacks possibly in history and happened yesterday.

How they carried out this attack?

Meta data is being restored on all channels – it may take time to show fully. YouTube is and has been processing it overnight.

OurMine is a hacking group which was founded back in 2014. They have hacked a many popular Twitter accounts too, in 2016. They’ve also hacked BuzzFeed and edited some of their articles to say “hacked by OurMine”. They also hacking Facebook CEO Mark Zuckerberg’s Twitter account, Google’s SEO Sundar Pichai’s Twitter account and many more. 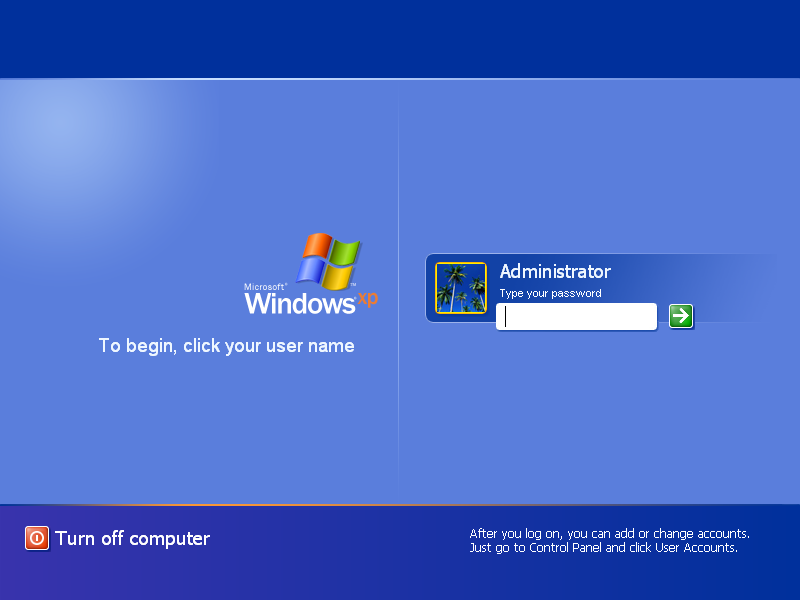 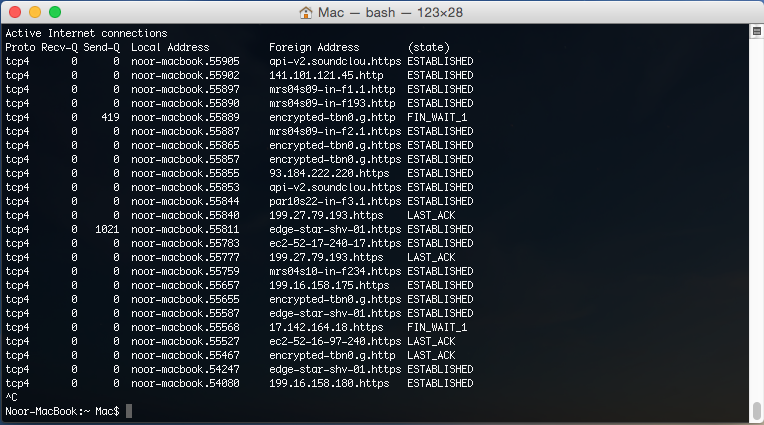 How to know if you are infected + How to manually remove Malware! 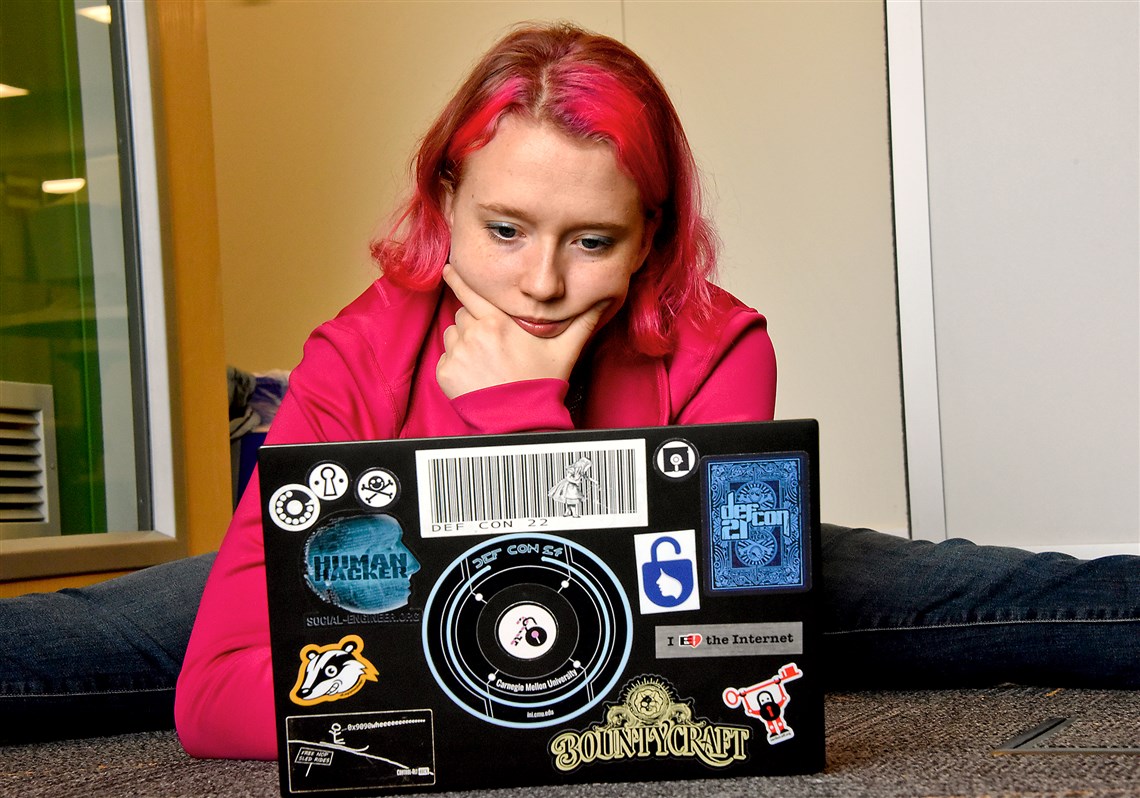 22 Hacking Sites, CTFs and Wargames To Practice Your Hacking Skills