TikTok has been banned throughout the region. The Pakistani government has blocked TikTok for the second time because of the Immoral content. TikTok has been outlawed in Pakistan once more.

In a Tweet, the Pakistan Telecommunications Authority (PTA) said that the Peshawar High Court “issued orders to the service providers to immediately block access to the TikTok App.”

A TikTok spokesperson denied this in an interview with Aljazeera, saying: TikTok is based around the concept of creative expression, with stringent rules in place to keep offensive content off the platform.

In Pakistan, we’ve expanded our local-language moderation team, and we’ve developed procedures for reporting and removing content that violates our group’s guidelines.

In respectful compliance to the orders of the Peshawar High Court, PTA has issued directions to the service providers to immediately block access to the TikTok App. During the hearing of a case today, the PHC has ordered for the blocking of App.

We’re looking forward to continuing to serve Pakistan’s TikTok users and developers, who have found a home for their innovation and fun. In October 2020, TikTok was suspended in Pakistan for possessing “immoral” and “indecent” content, but it was lifted only ten days later.

TikTok promised to fix the issue, but it was insufficient, as Pakistan has blocked the app once again. TikTok Is Still a Controversial Subject In Southeast Asia, TikTok has been highly panned, with India threatening to ban the app in June 2020. India’s TikTok ban was finalized in January 2021 Besides, the United States has proposed making TikTok illegal. Former US President Donald Trump was adamant about shutting down the app, accusing TikTok of transferring data from the US to China.

Trump almost persuaded TikTok to sell its US assets to an American company, but the deal fell apart after Vice President Joe Biden took office. TikTok was recently chastised by the European Consumer Organization (BEUC) for reportedly breaching EU consumer rights. The European Safety Advisory Council was founded in the year 2000.

TikTok was recently chastised by the European Consumer Organization (BEUC) for reportedly breaching EU consumer rights. TikTok formed the European Safety Advisory Council to improve its moderation procedures, but it’s unclear if this would satisfy the BEUC.

Is TikTok Ever Going to Gain a Reputation? TikTok has been met with criticism from users all over the world. It has been accused of not only sending data to China but also of having child care practices that are controversial.

Regardless, TikTok continues to be a huge success. With millions of videos being uploaded every day, it’ll be tough to shut down the service.

Phishing Attack Prevention: Don't Get Fooled By These Phishing Techniques

Windows 10 – Beginner's Guide With tools to Build a Virtual Computer 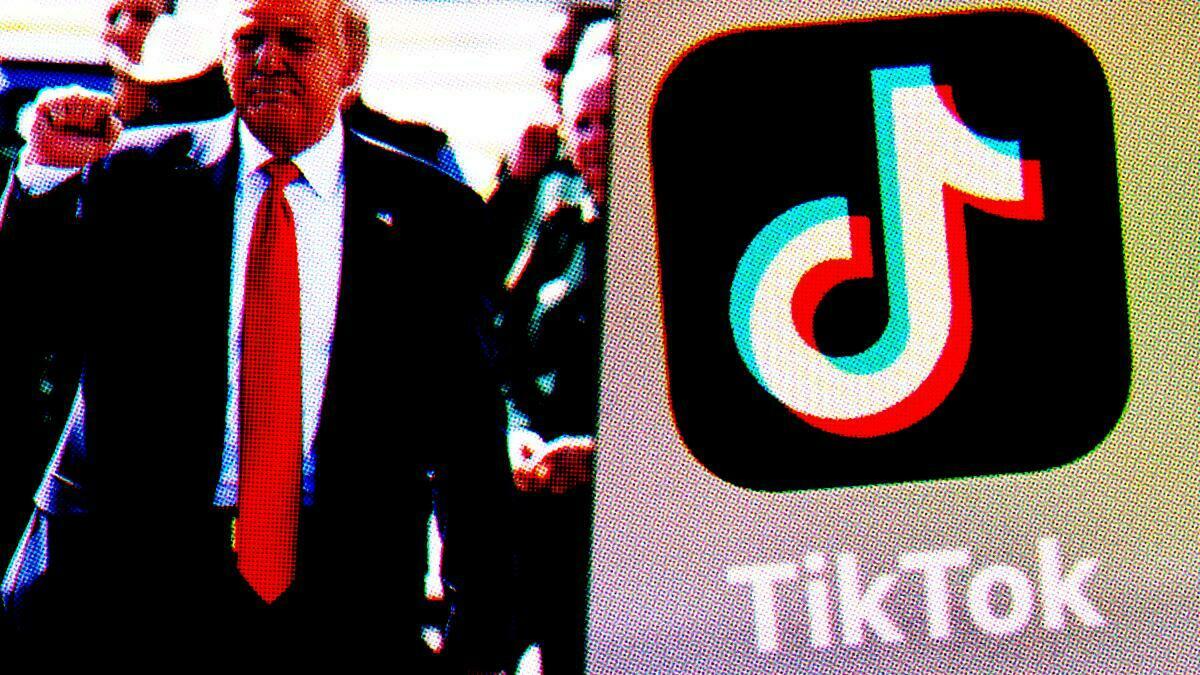