Earlier this month Molson Coors, a brewer was reportedly hit by a ransomware attack disguised as a “cybersecurity incident” and now Acer, a Taiwanese computer maker, has allegedly been targeted by the REvil ransomware gang, who have demanded the highest known ransom to date.

The ransomware gang revealed earlier this week that it had broken into Acer’s network and took data, dubbed the “Happy Blog”. These seized files including financial spreadsheets, bank balances, and bank communications.

Acer has only identified “abnormal circumstances observed” in recent days in response to the rumored attack. We have approached out Acer didn’t clarify yet!

An intriguing stance from this ransomware incident is that LeMagIT discovered a REvil sample of ransomware, which showed that hackers demand 50 million dollars in Acer’s XMR. This may be the highest ransomware demand ever, surpassing many previous multi-million-dollar attacks. Furthermore, this hack may be related to Chinese hackers’ recent exploits of Microsoft Exchange vulnerabilities.

It seems, finally, that Acer will have some work to do in the next few weeks, which we hope will soon be officially told by the company. Be careful, anyway, of the developed situation for hot hardware updates. 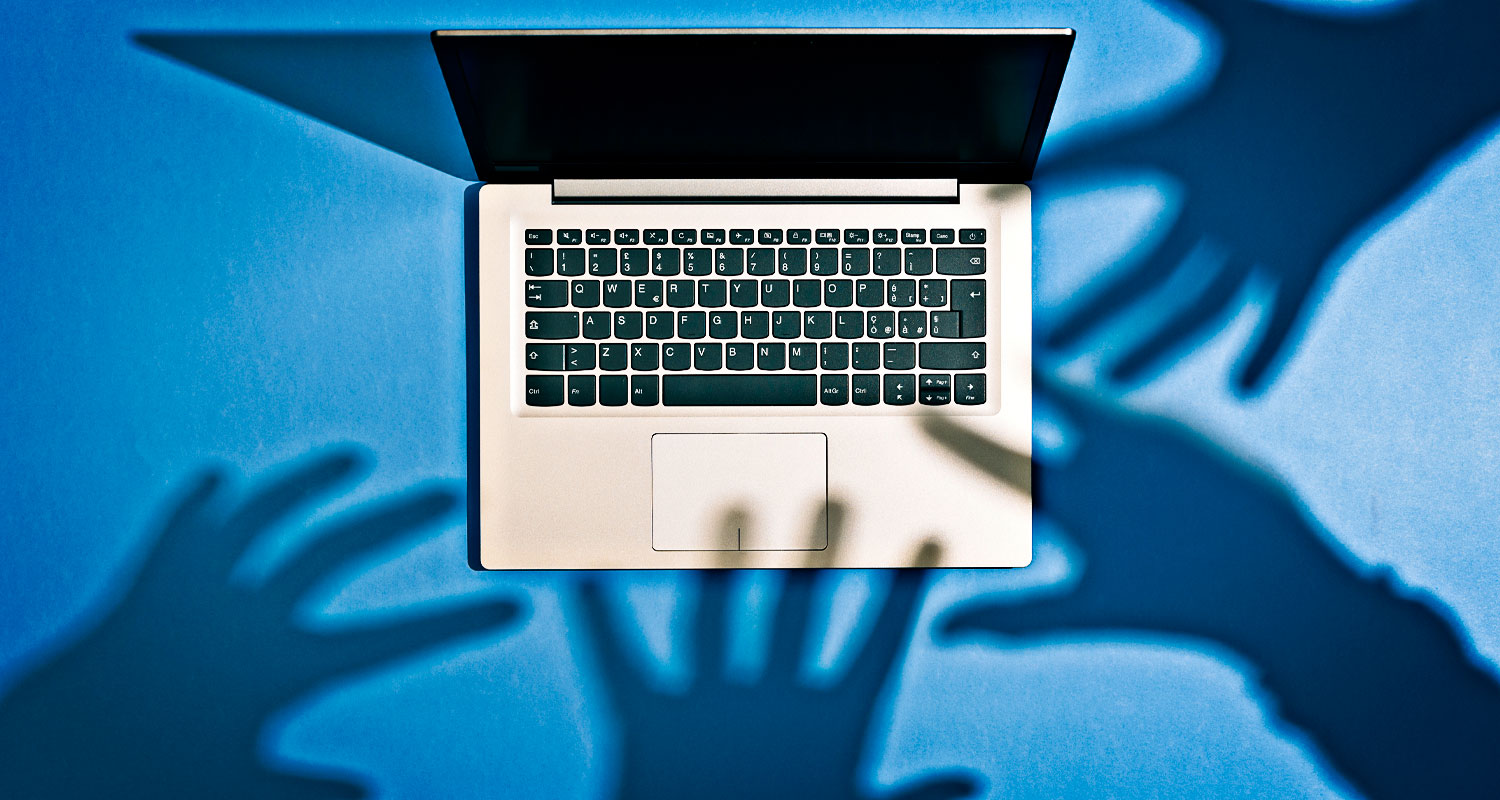 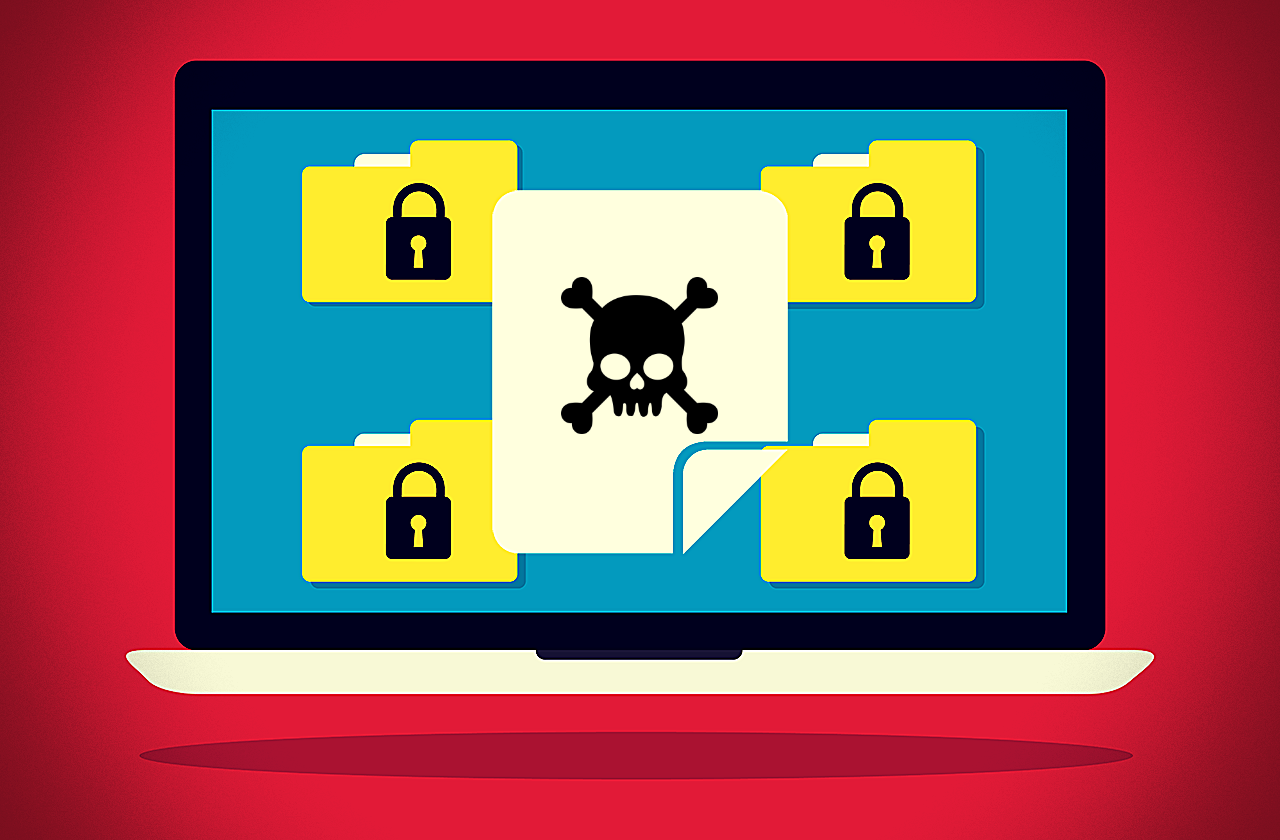