Russian hacks Pentagon computers – Russia launched a “sophisticated cyber attack” against the Pentagon’s Joint Staff unclassified email system, which has been shut down and taken offline for nearly two weeks. According to the officials, the “sophisticated cyber intrusion” occurred sometime around July 25 and affected some 4,000 military and civilian personnel who work for the Joint Chiefs of Staff.

Contradicting the seriousness of the situation, the White House has said that this security breach has only affected an unclassified system. CNN writes that the Russian hackers had access to sensitive information such as the president’s schedule which are non-public by default. US officials say that while this information is not classified, it is still highly volatile and valuable for some foreign intelligence. Reference cnbc News

The US security agencies FBI and Secret Service are right now involved in the investigation and it is being considered as the most sophisticated attacked ever against the American government systems. This attack was possible with the help of anonymous computers all over the world to cover their tracks.  But, investigators were able to sniff some hints and they believe the Russian involvement in the same.

This reveled automated system downloaded many junk files and attackers use Social Media For this attack. This is not a First attack breach.USA got A cyber attack in 2014 to and reach to White House Email. 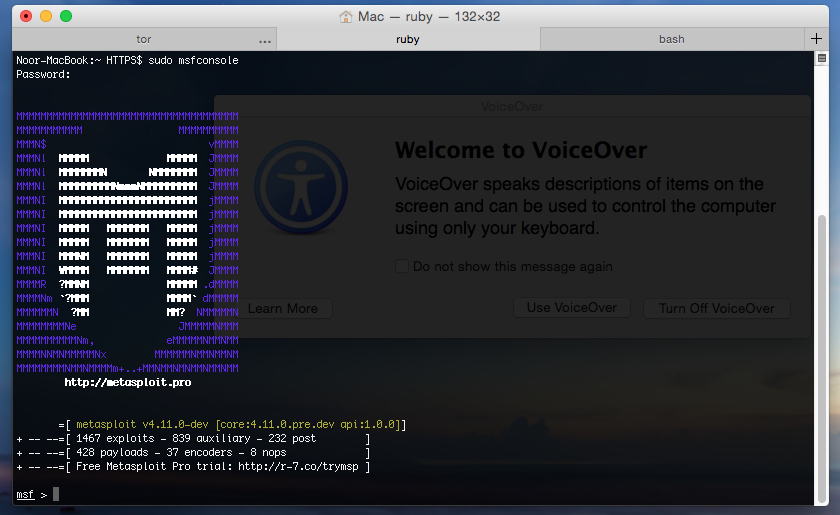 Ways to Get Paid Android Apps For Free