While many are attacking Donald Trump for his politics, do not forget that is a multimillion serious businessman achieved. To make it in the cutthroat world of real estate, you have to have your wits about you and be able to know what he wants and how to get it.
Also Read: Anonymous Just Declared War Against Donald Trump
Thankfully, Trump isn’t shy about sharing the secrets of his success and a great article on Street Directory goes into great detail about what it takes to rise to the top of any industry, with secrets of success that they call “Trumpisms”, which I’ll sum up here:

You can also read about them in Trump’s own book, How To Get Rich

I like things big. I always have. To me, it’s very simple: if you’re going to be thinking anyway, you might as well think big.

Donald owes much of his success to his mindset. When speaking to most people, they enjoy being comfortable above all else. When you want to be insanely financially successful like Trump, you have to be willing to dream and think big. Not only that, you need to come up with plans to make your dreams a reality, and that means making lots and lots of mistakes until you get it right.

2. Negativity Can Be Good

Instead of preparing for greatness, Trump’s argument is that it’s better to prepare for failure and be able to live with it because everything is uphill from there. I think that’s exactly the thinking that’s so lost on today’s participation trophy entitlement society. Sometimes you lose. Sometimes you can’t get back up easily. The important part is that how you handle things

You can have the most wonderful product in the world, but if people don’t know about it, it’s not going to be worth much.

It irks me to no end when I see startup companies that ask for millions of dollars in seed money, then fall apart when it’s time to make and promote a product. You have to believe in what you’re selling and know how to relay that information to people. There is no “big break” and there are no overnight successes – they all take a ton of hard work and planning.

4. Let The Dollar Do The Talking.

Don’t believe the critics unless they love your work.

Critics are a lot like government agencies – eagerly trying to validate their own existence and not good for much else. When someone criticizes your work, it may be constructive, but you have to also temper that into how much the person actually knows about the subject. When Michael Bay’s Transformers movies came out, critics hated them, yet they are all in the top grossing films of all time, with more sequels on the way. The dollar did the talking, Michael Bay is rich, and people are watching movies they enjoy. This is Trump’s mindset at work. 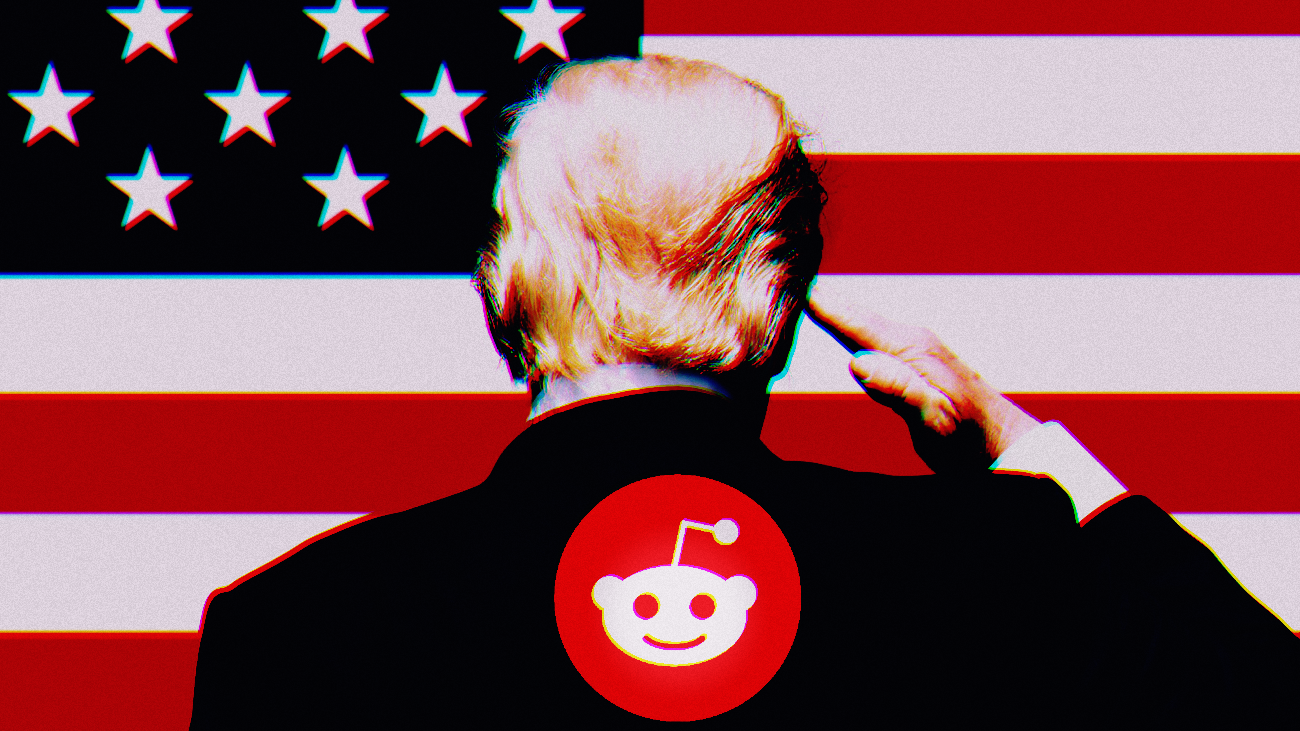