The company is offering a free upgrade to Windows 10 for users running Windows 7, 8 or 8.1, provided they jump on the bandwagon soon enough. After a year, they’ll have to stump up cash for the upgrade.

That’s because it wants rectify the mistakes of the past, and ensure that a critical mass of users are running the latest and greatest operating system as soon as possible – and not, as in the days of Windows XP, sticking with what they know for years to come.

You get a new operating system for free; and Microsoft gets another customer to whom it can sell subscriptions for the latest versions of software such as Office 365, OneDrive, and Outlook.com.

But you really don’t have to stay up. Unlike during the launch of its Windows 7 operating system, back in 2009, Microsoft isn’t encouraging fans to host launch parties:

So just head to bed, wake up in the morning, and head to the Windows store to download your update.

You can’t actually download Windows 10 for anything but conventional PCs on release day, but the company has confirmed that in time, it will come – in various forms – for phones, tablets, the Xbox games console and even its HoloLens.

That means that, eventually, the Windows 10 user interface and features will be spread throughout the broad Microsoft ecosystem, ideally making it easier for users to jump between platforms as the task requires.

“Ah,” you say, “but how can the same operating system run on tablets and desktops? Won’t I be forced to click huge buttons with a mouse, or poke at tiny targets with my finger?” Not if one new feature works as advertised. Continuum detects how you’re interacting with the Windows 10 device, and changes the interface to suit.

Plug in a keyboard, and get a desktop-style UI; unplug it, and watch on-screen back buttons appear to make life easier.

6) You can run the same apps on everything, maybe

There will be Universal apps, which let developers release one app that will run on PCs, phones and potentially Xbox and Hololens as well.

Microsoft hasn’t really explained how this will work, but it will probably involve packaging multiple apps in one download and letting slimline devices run the condensed version of the full-fat PC equivalent. That would be similar to how Apple treats “universal” apps which can run on iPads and iPhones.

By and large, if something runs natively on Windows 7 – the oldest version for which Microsoft is offering a free upgrade – it should run on Windows 10 as well. But some apps older than that, such as those written for XP, won’t work. In Windows 7, there was the option to run those in a special “XP mode”, but that was only ever intended to be a short-term solution. If you’re really dependent on something that hasn’t been updated for a decade … it’s probably best to find some new software, because that’s only going to end badly.

8) It will have Minecraft

Mojang – bought by Microsoft for $2.5bn in 2014 – has announced a new version of its hit game Minecraft. The catchily-titled “Minecraft: Windows 10 Edition Beta” will be free to existing players, allow eight-player co-op play over Xbox Live, and even let you build alongside Pocket Edition players once an update hits.

Presumably Windows 9 disappeared to the same place as the Xboxes 2 to 359 – that strange dimension where it also makes sense that there were five versions of Windows separating Windows 3.1 from Windows 7.

Do not question Microsoft’s ways.

10) If you want it, just hit up Windows Update

Everyone running Windows 7 or higher will be given the option to update tomorrow morning, and – provided you’re already running the latest version of those operating systems – the software will do the heavy lifting for you, downloading the code in the background and offering to install it.

If you’ve let the earlier patches pass you buy (something you sholud not do), then you can either install all of them to bring your OS up to date, before installing Windows 10 over the top; or download the Windows 10 upgrade manually and create your own installation DVD using the windows disc image burner.

"Sony", the official website of the store is stopped 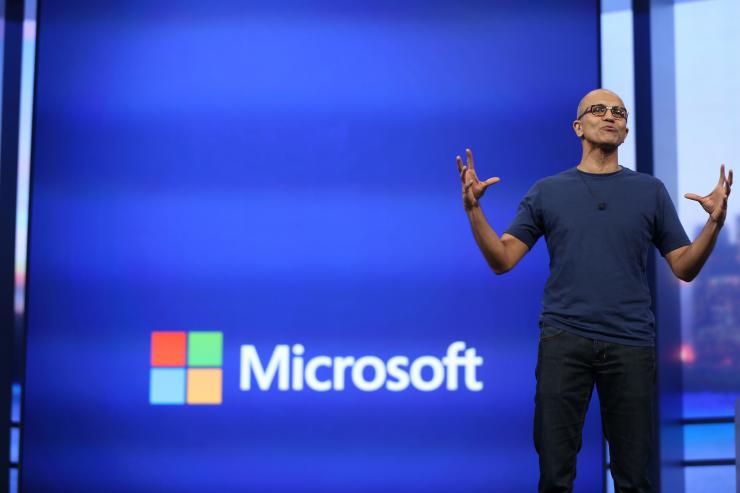 How to Change Default Settings in Windows 10 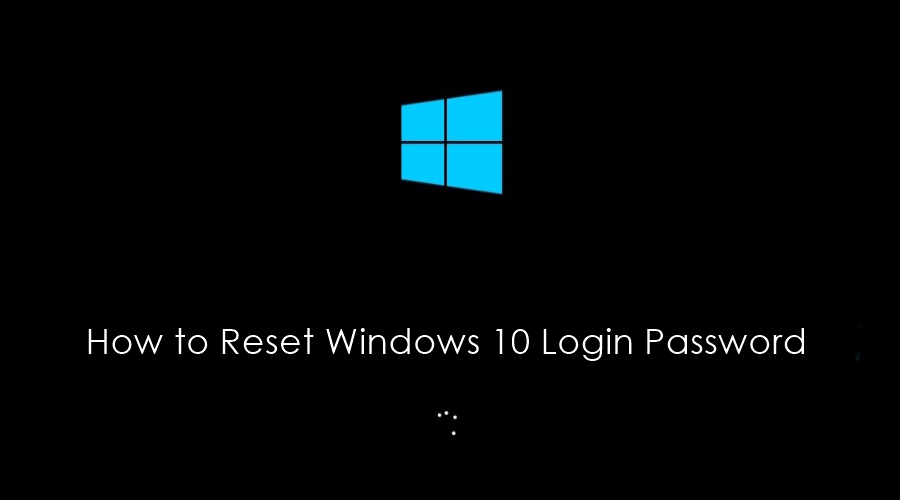 How To Turn Off Windows 10’s Keylogger