Do you have the need for speed? Well, these things aren’t the sleekest models out there- but they sure are fast! Here are the five fastest supercomputers.

Mira is an American born and bred. A supercomputer built by IBM, it has a peak performance of 8.6 petaflops. It utilizes IBM’s BlueGene/Q platform with some 786,000 core processors and is located in the Argonne National Laboratory in the US.

Well, as far as names go, you can’t get any simpler than a single letter! Made by Fujitsu, the K computer can be found in Japan’s Riken Advanced Institute for computational Science. It has  705,000 SPARC64 VIIIfx octo-core processors, which it uses for a whole slew of scientific computations, such as meteorology, medical research and even global disaster prevention.

Another winner by IBM, this machine runs on the BlueGene/Q design. It runs with 1.6 million 16-core processors and performs at the blistering speed of 17.2 petaflops. 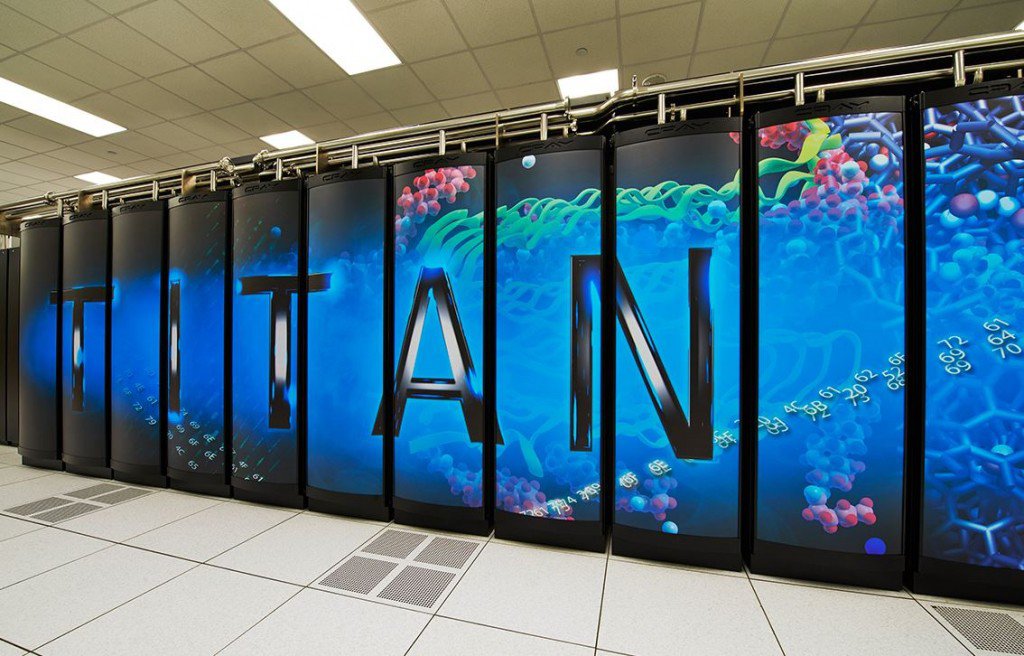 The Titan is in fact an upgrade of another supercomputer known as the Jaguar. A true giant, that stands on the shoulder of… giants… The American-made Titan is extraordinarily powerful and runs at a speed of 17.6 petaflops. It uses a total of 561,000 Opteron 6274 16-core 2.2GHz processors along with NVIDIA GPUs.

It looks like China is not just surpassing America in terms of economic clout, it has even made the fastest supercomputer in the world: The Tianhe-2 literally translates to the Milky Way; Version 2.0, in fact. Nearly TWICE the speed of the Titan, it runs at 33.9 petaflops. Developed by China’s University of Defense Technology, this supercomputer has no rivals and runs on 3,120,000 cores! These consist of Intel Xeon E5 processors, custom processors and Intel Xeon Phi coprocessors.

How To Install Windows 10 OS On Mac With Boot Camp

How To Download OnlyFans Videos on iPhone and Computer?

How to Remove Directory and Files in the Linux Terminal