TikTok said on Monday it had filed a lawsuit against the US government, which accuses of being a national security threat. As tensions soared between the two biggest economies, On August 6th Trump signed an executive order to stop American companies who are doing business with TikTok’s Chinese company ByteDance.

“Today we are filing a complaint in federal court challenging the administration’s efforts to ban TikTok in the US,” the company said in a blog post.

TikTok responded that Trump’s order was a misuse of the International Emergency Economic Powers Act.

The executive order “has the potential to strip the rights of that community without any evidence to justify such an extreme action,” the suit contended.

“We believe the administration ignored our extensive efforts to address its concerns, which we conducted fully and in good faith even as we disagreed with the concerns themselves,” TikTok said.

TikTok application has 175 million downloads just in the US and more than a billion times around the world. Donald Trump claims it could be used by China to locate federal employees and to blackmail them and conduct corporate espionage. TikTok responded it has never provided any user data to the Chinese government and Beijing has blasted trump’s crackdown as a political stunt.

“The administration failed to follow due process and act in good faith, neither providing evidence that TikTok was an actual threat, nor justification for its punitive actions,” the company said.

“We believe the administration’s decisions were heavily politicized, and industry experts have said the same.”

Trump administration has given ByteDance a 90-days span to divest TikTok before the application is banned in the United States.

Researchers Exploited A Bug in Emotet And Developed a Kill-Switched 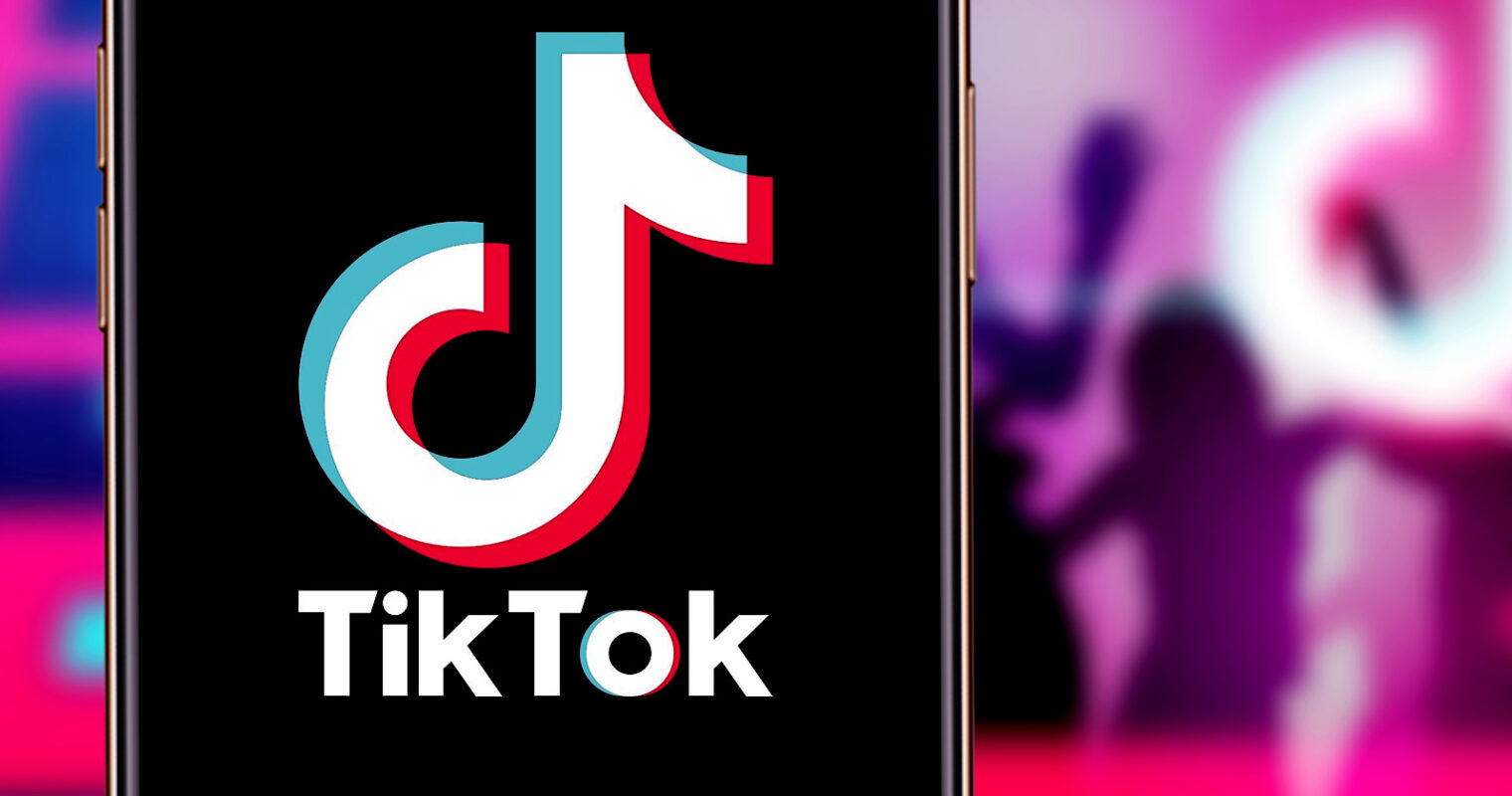