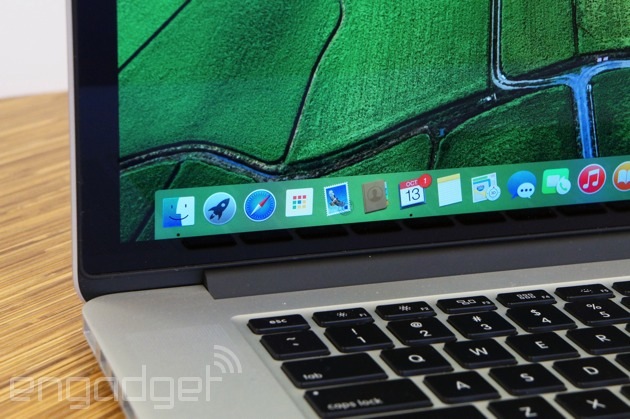 The 18-year-old self-described hacker has also posted details of his finding with source code for an exploit on the Github repository, as well as software to mitigate the vulnerability. 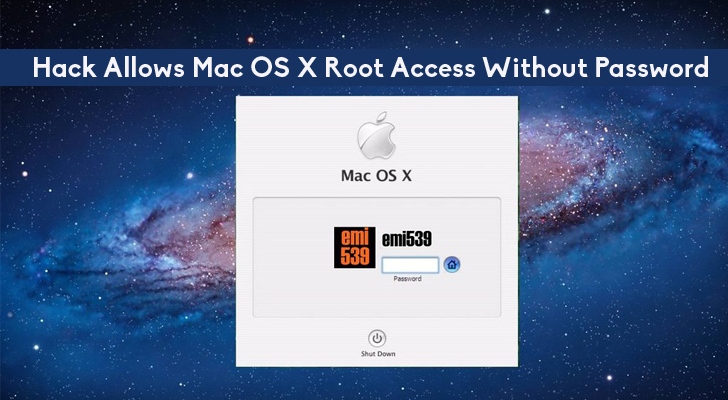 The hacker’s exploit makes use of two system flaws (which he dubbed ‘tpwn‘) in order to cause amemory corruption in OS X’s kernel.
Due to memory corruption, it’s possible to circumvent the space layout randomization of the kernel address, therefore bypassing the toughest level of security meant to keep out attackers away.
The attacker then gains a root shell access to the Mac computer, allowing them to: …even without the Mac owner’s permission.
Todesco said he had reported the issue to Apple, but did not contact the company prior to the publication of the vulnerabilities.
Todesco faced criticism for contacting Apple only a few hours before publishing his findings online and not giving the company enough time to release a security fix.

How To Download OnlyFans Videos on iPhone and Computer?

How to Remove Directory and Files in the Linux Terminal