According to an FBI they accused Park Jin Hyok responsible for leading his team and group known as Lazarus Group. They accused him for being a part of “State-Sponsored Hacking” Park is an alleged North Korean programmer.

Sony Pictures Entertainment hacks and WannaCry attack “A Series of attacks targeting banks across the world that collectively attempted to steal more than 1 billion dollars. According to FBI.

“The scale and scope of the cyber-crimes alleged by the complaint is staggering and offensive to all who respect the rule of law and the cyber norms accepted by responsible nations,” said Assistant Attorney General for National Security John C. Demers.

“The complaint alleges that the North Korean government, through a state-sponsored group, robbed a central bank and citizens of other nations, retaliated against free speech in order to chill it half a world away, and created disruptive malware that indiscriminately affected victims in more than 150 other countries, causing hundreds of millions, if not billions, of dollars’ worth of damage.”

These Are the Best 5 Cloud Storage Solutions of 2018 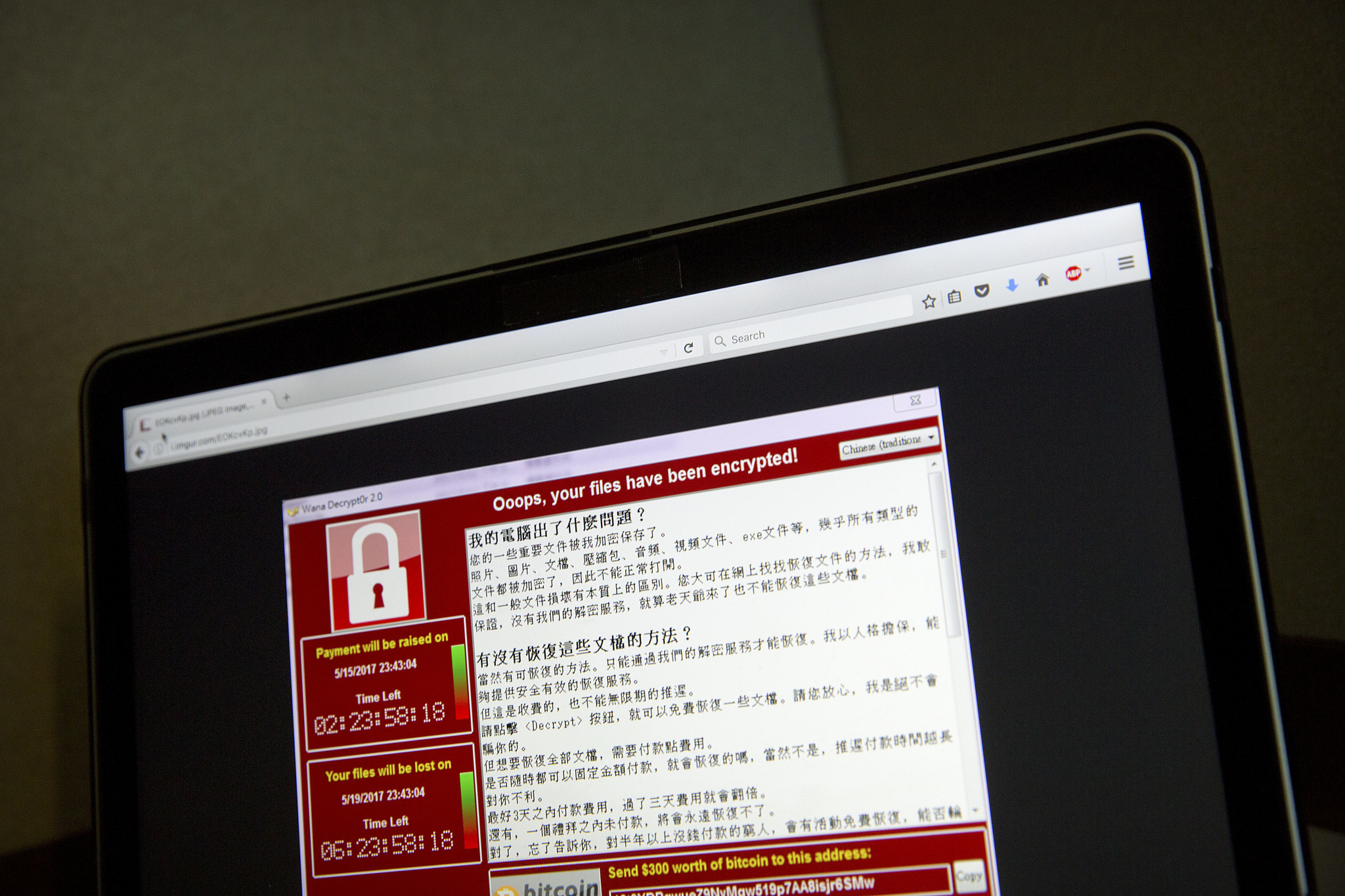 How to Prevent #WannaCry Ransomware by Blocking These Ports!