Colonial Pipeline, the biggest fuel pipeline which carries 45% of the fuel consumed on the U.S. East Coast has to shut down its entire network on Friday when the company realized that they are the victim of a cyber attack.

The US Cybersecurity and Infrastructure Security Agency confirmed on Monday that they are getting attacked by a ransomware strain called “Darkside”. And in reaction to this, they had to get their systems offline.

The DarkSide updated its website on Monday in which they clearly wrote that they are not in favor of generating a disturbance in the society and they only need money. The post did not mention more specific details as to how much money they need or their terms and conditions of ransom.

The post on DarkSide’s website started with the heading; “About the latest news” the group wrote; “our goal is to make money, and not creating problems for society.”

The company did not react to the “money statement” of the hackers, and the FBI cleared that they are not in negotiations with the hacker group regarding money.

However, the group did clearly mentioned that it is free from any partnership with any government and that they are not following any political agenda. They are professional and need others to consider this and not link them with any political group.

It was considered by the cybersecurity researchers that the hackers are from Russia and so there could be a chance that this has been done by the Russian government. So the hackers reacted to this assumption by putting out a clear statement, claiming themselves as “apolitical” and said;

“We do not participate in geopolitics, do not need to tie us with a defined government and look for… our motives,”.

The hacker’s server took hold of the colonial data and in the process, some files were also stolen, so it’s dangerous for associated groups. That’s why expected victims are being warned to look out for their stuff.

With the audacity and the statements of the hackers, officials believe that the group has gone crazy. It is also considered the weirdest digital ransom threatening strategy.

Officials believe that the group is now trying to be kind and explaining its business that is restricted only to money just because of the loss they might be facing in their business because of this incident and to get back the trust of their clients, they are putting an effort to separate themselves from the chaos.

“This isn’t the first time a threat group has gotten in over their heads, The global backlash is hurting their business, it is the only reason they are offering a mea culpa,” said Lior Div, the co-founder, and chief executive of Boston-based security company Cybereason.

US president Joe Biden told the reporters on Monday that he is being briefed in person about the Pipeline incident daily. Until now, the evidence of the involvement of the Russian government in this matter has yet not been found.

CISA emphasized the fact that if one company is facing these cyberattacks today, tomorrow there could be another and it would go on. So the need of the hour is to protect the networks of the company. Investments in the securities of the networks are highly required at this time. He said;

“All organizations should really sit up and take notice and make urgent investments to make sure that they’re protecting their networks against these threats. This time it was a large pipeline company, tomorrow it could be a different company and a different sector. These actors don’t discriminate.”

These are 10 Best Free Antivirus Software Protection of (2017) 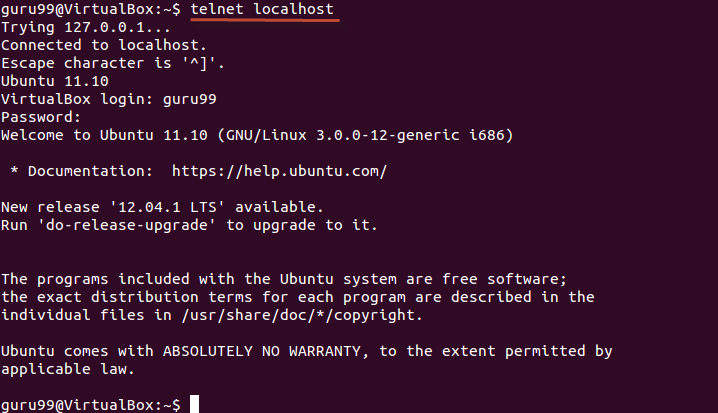 How To Used Hydra Software And Crack FTP/Telnet/SSH Password