Jaspen Capital Partners Ltd. and general manager Andriy Supranonok, both in Kiev, Ukraine, are the first of 34 defendants to settle charges by the SEC on charges of theft of over 150,000 press releases from Business Wire, Marketwire and PR Newswire before the news became public.

The SEC said the plan resulted in more than $ 100 million of illegal profits over a period of roughly five years. Authorities said traders would hackers “shopping lists” of the press releases they wanted to see in advance, and then make them based operations.

Nine of the defendants also face criminal charges. Supranonok Jaspen and were not charged criminally.

The SEC said Supranonok used Jaspen and contracts-for-differences, which are derivatives that allow leveraged bets prices shares trade in 2010-2015 Panera Bread Co., RadioShack Corp. and other companies on the basis of press releases stolen from the three news agencies.

We charges 9 With Insider Trading Based on Hacked Press Releases

“Today’s agreement demonstrates that even those outside our borders trading on nonpublic information stolen and used complex instruments, in an attempt to avoid detection ultimately will be caught,” said the head of the SEC Andrew Ceresney in statement.

A lawyer Jaspen and Supranonok not immediately respond to requests for comment. The SEC said its civil case will continue against the other 32 defendants.

Obama to raise hacking concerns with Chinese president during visit 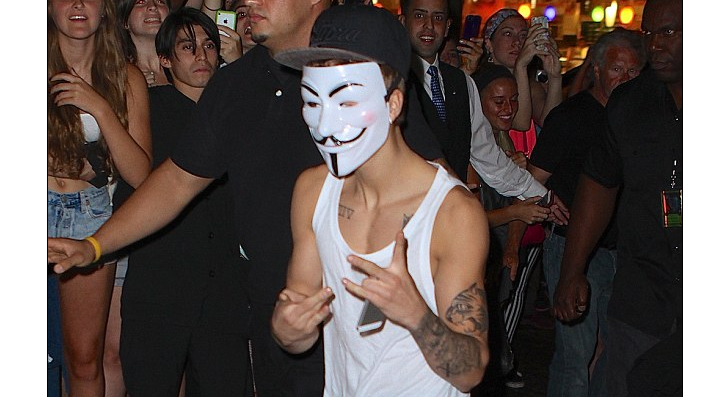 This “USBkill” Tool can Kill any computer with only a USB 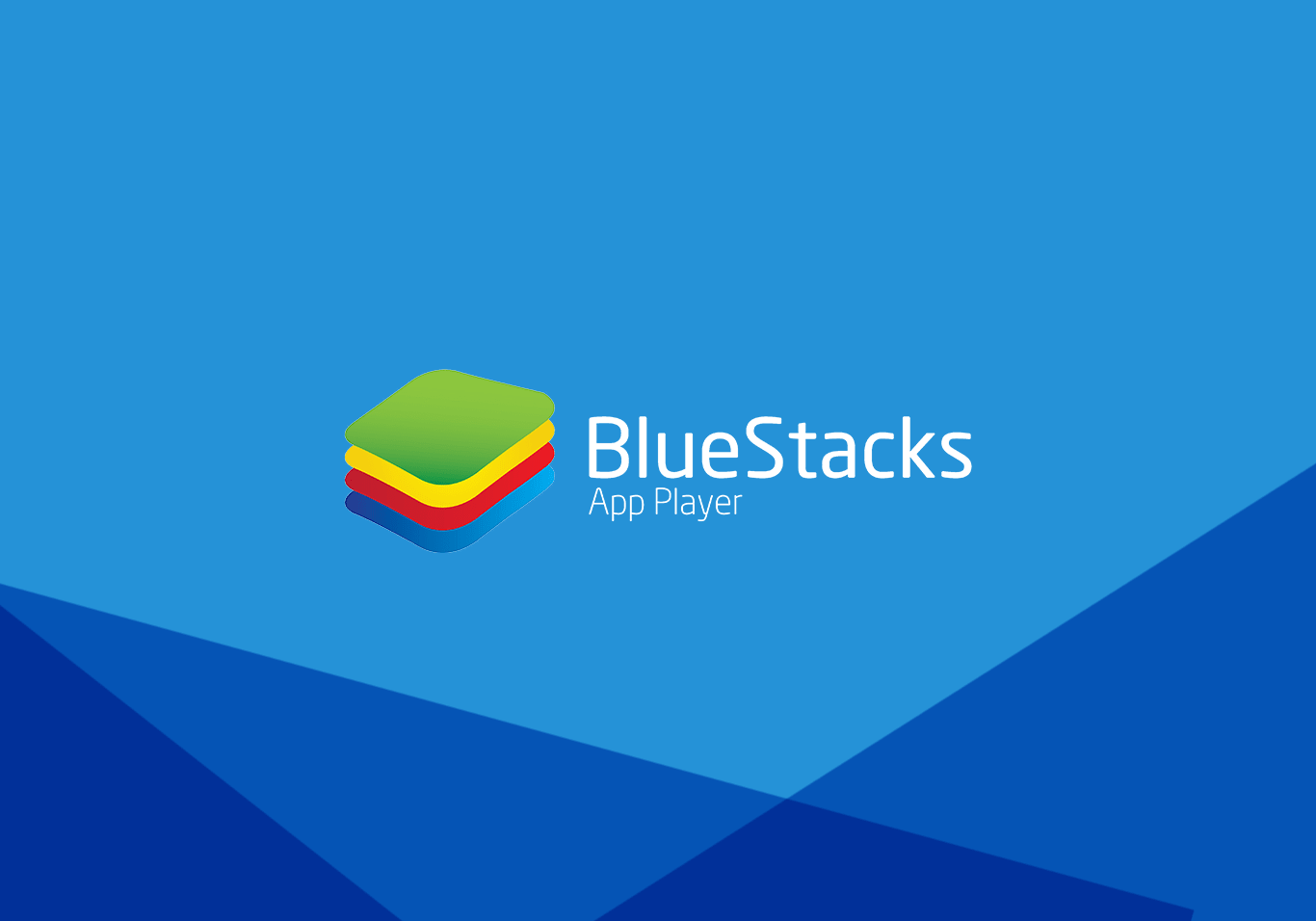 How To Successfully Run Android Applications on Mac Desktop