Recently WhatsApp changed its privacy policy which carried out huge chaos in news and social media. Newspapers, articles, headlines were filled with this news and even memes and comics were made out of it. It also made some of the users especially business people to turn away from the app. Many uninstalled it completely and urged others to do the same.

Facebook is related to WhatsApp as it bought it in 2014 February. When things started getting messier, WhatsApp tried to explain the new policy which actually means that it would share information and data with Facebook.

End-to-end encryption means that the information which is sent or shared between two devices would be secured from every kind of the third party from the time it is sent till the time it is received. The two people or devices involved would only be able to see that piece of information. It does not even allow the app company to have codes to unbolt that data.

Don’t Miss: These Are The Best Alternative For WhatsApp

WhatsApp utilizes end-to-end encryption, but that does not fully guarantee the complete privacy and security of the data. It gathers the metadata. Even if your WhatsApp is encrypted, it would still collect data. The purpose of the collection of all metadata is to share that with Facebook. Facebook servers would be having sensitive data which is a risk. And that was shown in a recent incident of 500 million users’ data breached. Facebook is incapable of securing information and now it wants to merge WhatsApp’s data as well.

Facebook and WhatsApp got merged into a single company back in 2014. In 2016, it was exposed out and noticed that WhatsApp shares the users’ number and numerical data with Facebook by default. It could be undone but only through settings doing manually by users themselves. This raised out many questions on Facebook’s as well as WhatsApp credibility in holding onto the privacy of its users.

WhatsApp changed its privacy policy at the start of 2021 in January. It has made it compulsory for WhatsApp to share its data with Facebook. Users had to agree with the policy by the deadline of May 15. But the thing is that users did not have any choice. They could either agree with the policy or give up with the app as they won’t be able to read or send messages on WhatsApp until they agree. They could get calls or notifications from time to time but of no use as WhatsApp would make their accounts inactive. WhatsApp has now reminded its users that their inactive accounts would be deleted after 120 days.

While stating this warning they said;

“You can still accept the updates after May 15th. Our policy related to inactive users will apply. To maintain security, limit data retention, and protect the privacy of our users, WhatsApp accounts are generally deleted after 120 days of inactivity.”

WhatsApp uses end-to-end encryption by default but it collects metadata. Which consists of contacts, locations, user ids, purchases. After collecting data, it shares that with Facebook. Facebook’s privacy policy is even worst.

That doesn’t stop there as Facebook has plans to further invades WhatsApp’s privacy in near future. For now, messages might stay private but other than that, and most important information would be gone to Facebook.

These things are motivating users to switch from WhatsApp to other messaging apps like Telegram and Signal. The signal is most similar to WhatsApp. It uses end-to-end encryption on all chats by default. It solely requires a phone number and never links that anywhere. Metadata collections like WhatsApp do not happen here. In Signal, group chats are also end-to-end encrypted. All these features make it a really feasible conversion from WhatsApp and an ideal one too as it also stores data on devices and not on the cloud.

Telegram provides End-to-end Encryption only in “secret chats,” not by default but by manual set. Also, group chats are not end-to-end encrypted in telegram.

WhatsApp is trying to control the situation by launching different movements trying to convince users not to switch apps. WhatsApp head Will Cathcart said;

“In the past five years, WhatsApp has securely delivered over 100 trillion messages to over 2 billion users. During the height of the global pandemic lockdown, end-to-end encryption protected people’s most personal thoughts when it was impossible to come together in person.”

It is further reported that WhatsApp is working on password-protected through iCloud backups. But it is not as yet launched. It might in the future.

These lame explanations do not refer to the fact and concern of the users about sharing metadata. However, it is been advised by the security experts to the users to use the app at their own risk and always be in search of better alternatives. 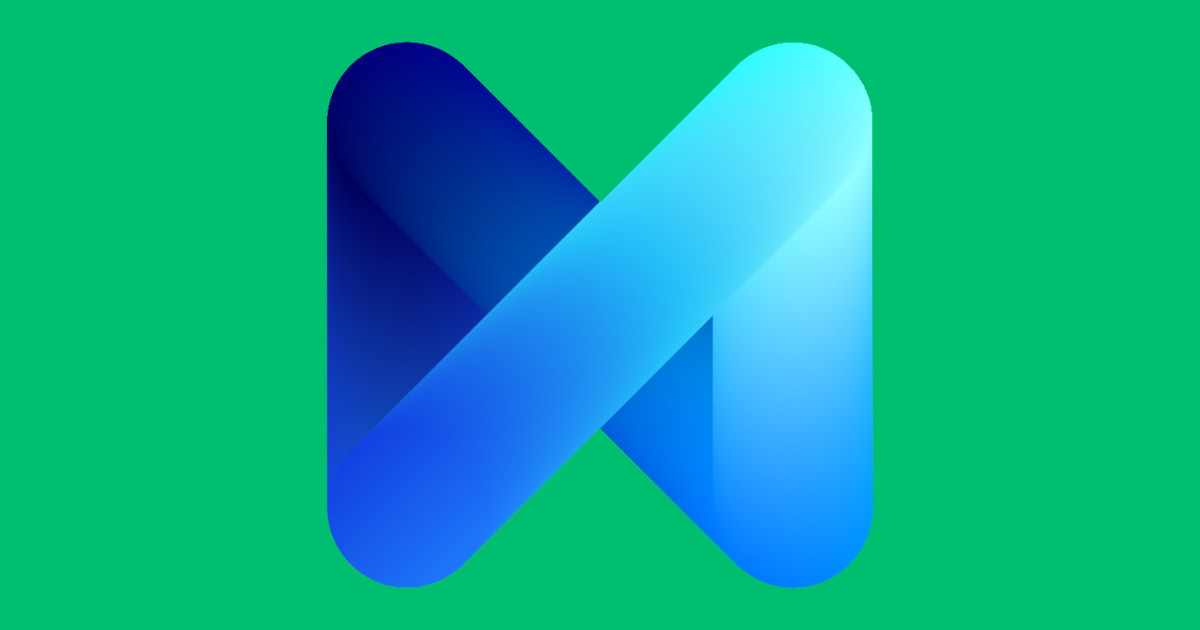 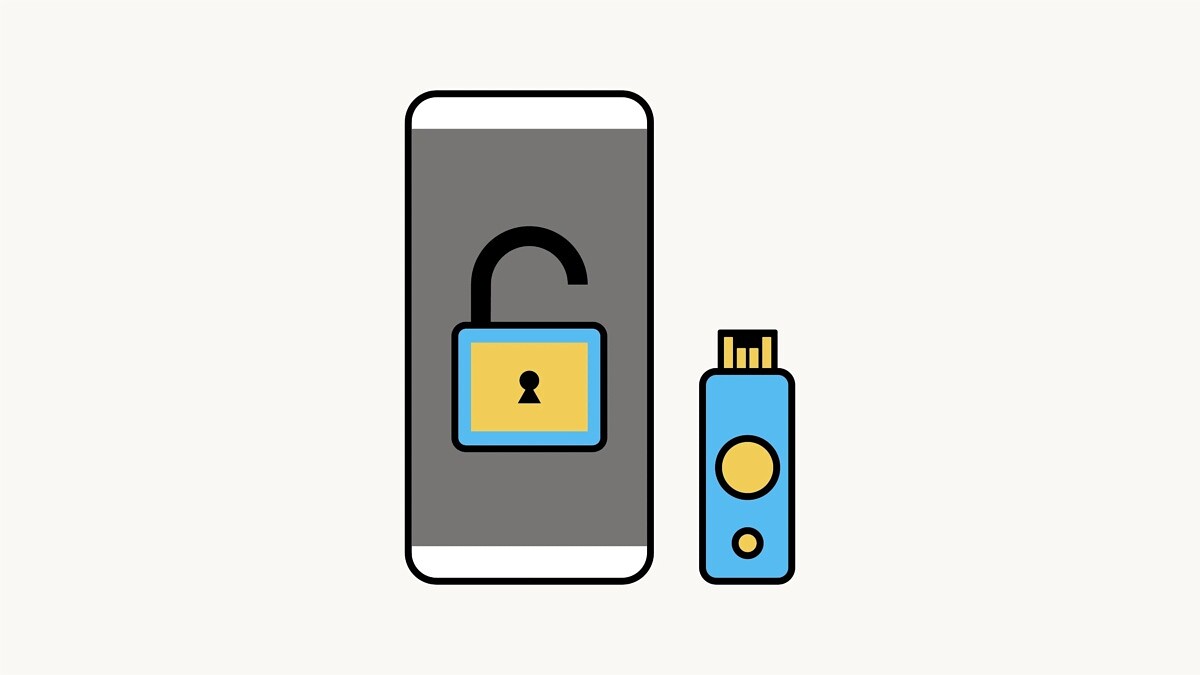 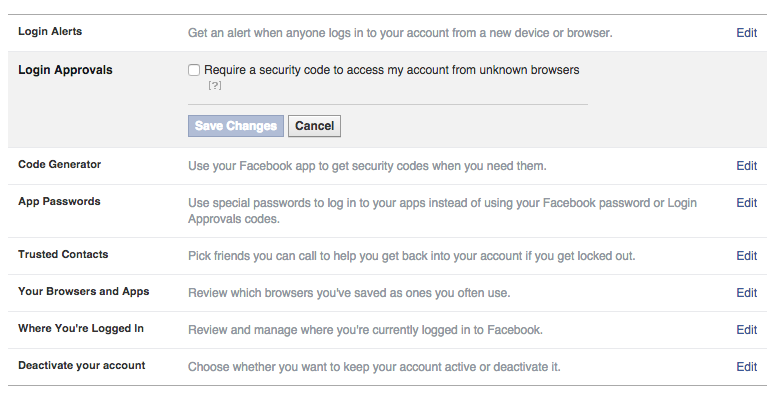