Wikipedia over the weekend suffered a DDoS attack on approximately 6:00 p.m. UTC Friday 6 September 2019, the first successful cyber attack against the online encyclopedia.

“Today, Wikipedia was hit with a malicious attack that has taken it offline in several countries for intermittent periods. The attack is ongoing and [our team is] working hard to stop it and restore access to the site,” the Wikimedia foundation that oversees Wikipedia wrote in a statement Saturday.

On Friday, users across the globe started to report that they could not access Wikipedia. Two internet access watchdogs confirmed the attack, with Down Detector, which traces online outages, reporting access issues persisting as late as Saturday evening throughout Europe and the Middle East. Countries still affected include Israel, Saudi Arabia, Kuwait, The Netherlands, Poland and Ukraine. 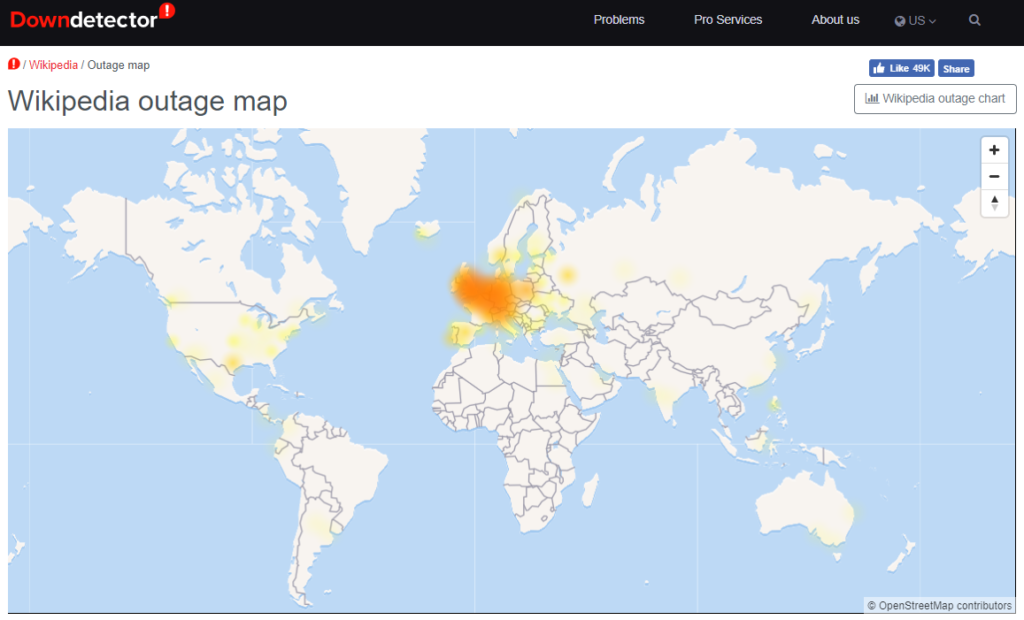 It’s still unclear who’s behind the DDoS attack. However, someone on twitter claimed responsibility for the attack. 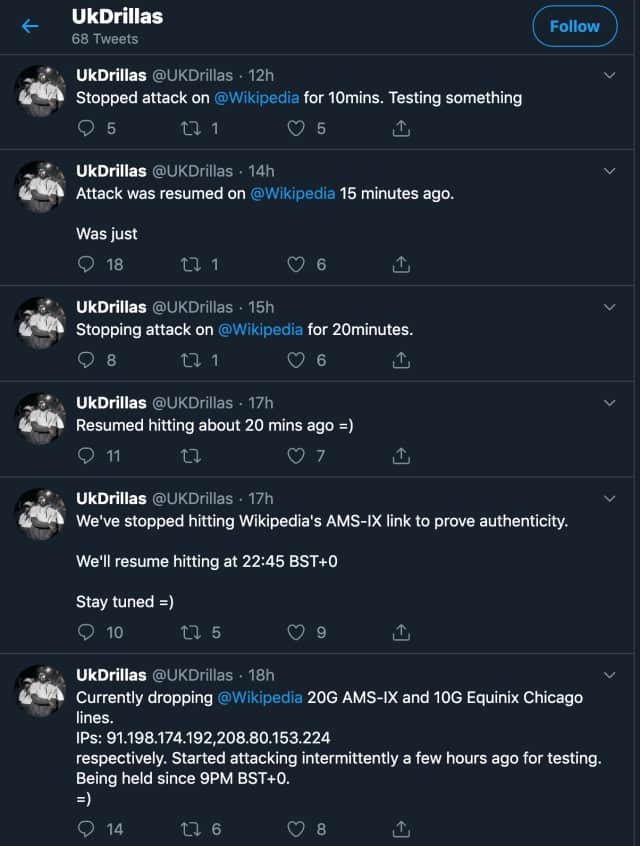 Emotet Trojan might propagate via Wi-Fi connections, but you can avoid being a victim