The market share of Windows 10 is slowly moving in the general desktop market and with a little more strength in the business market, but if there is a service which is triumphing , that is Steam .

The distribution platform Valve digital video game is most popular in the market and therefore a good barometer to assess market trends.

Since the launch, Windows 10 had a great reception in Steam and has not stopped increasing. We anticipated that Windows 10 would “hunt down ” Windows 7 and has already happened.

According to statistics from Valve , Windows 10 , 64 bits would be used by 34.01 percent of users from 34.21 percent of Windows 7 64 bit. And it seems that the usage fee will increase when titles DirectX 12 coming to market because as you know the new multimedia libraries are unique to Windows 10.

The data contrast with the overall desktop market where Windows 10 stands at 13 percent and Windows 7 in 52%.

Otherwise, Windows 8.1 also has a higher share in Steam while Windows XP and Windows Vista have a token fee.

In total, Windows has a share in Steam of 95.59 percent , higher than the desktop. Curious success of Windows on a platform created by a former employee of Microsoft that in times of Windows 8 harshly criticized his former company coming to ensure that the games ran faster on Linux than in Windows.

What Happens When you Dare Hackers to Hack you?

How To Activate Windows 10 And Find Product Key 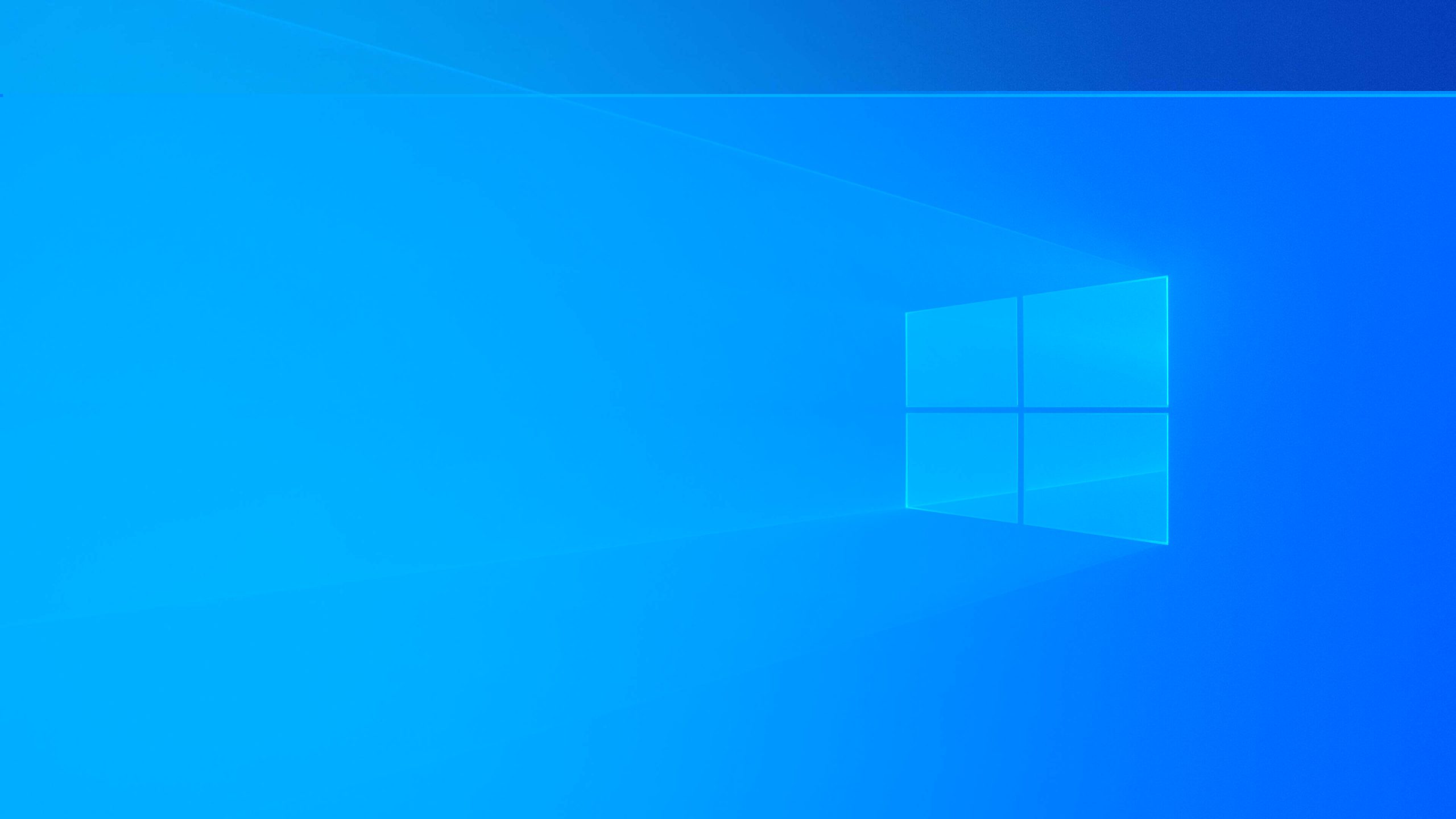