Microsoft has completely changed the development of their operating systems under the concept of software as a service . Updating Windows 10 is continuous and every few weeks a new compilation, adding patches published security can keep up with the system in support of new technologies or new features and improvements.

Microsoft also publishes major system upgrades that serve as reference for pre-installations in OEM equipment. The last was Threshold 2   in November and the next will Redstone, scheduled for June.

The next, Redstone 2 would be delayed a few months and come in the spring of 2017 tells us as the “guru” Mary Jo Foley in Zdnet . The reason would be to prepare the system for a new wave of hardware would arrive on that date.

Teams with the next Intel processing platform, kaby lake  , besides the Zen AMD is expected later this year. Intel development is situated halfway between the current Skylake and Cannonlake, the platform will jump to manufacturing processes 10 nanometer technology. It cites a Surface Pro 5 and Surface Book 2 , plus everything that comes from Microsoft partners that are practically theentire industry.

We not officially know the news of this Redstone 2, although it is certain general improvements in stability and performance. Some media estimate that  Continuum will be a central point in the development because improvement is expected in the convergence between PC, mobile devices and the Xbox. An integration that will allow, for example, make a voice call or send a text message from the PC in the same way we do with a smartphone.

Shop Windows will be the center of all content for Windows 10 and will be accessible from any device with Windows 10. It will increase the number of universal applications , typical of Microsoft and third parties and there will be changes in the start menu, configuration tools and Control Panel, Notification Center, and others.

How You Can Fix Windows 10 Store Crashing Problem 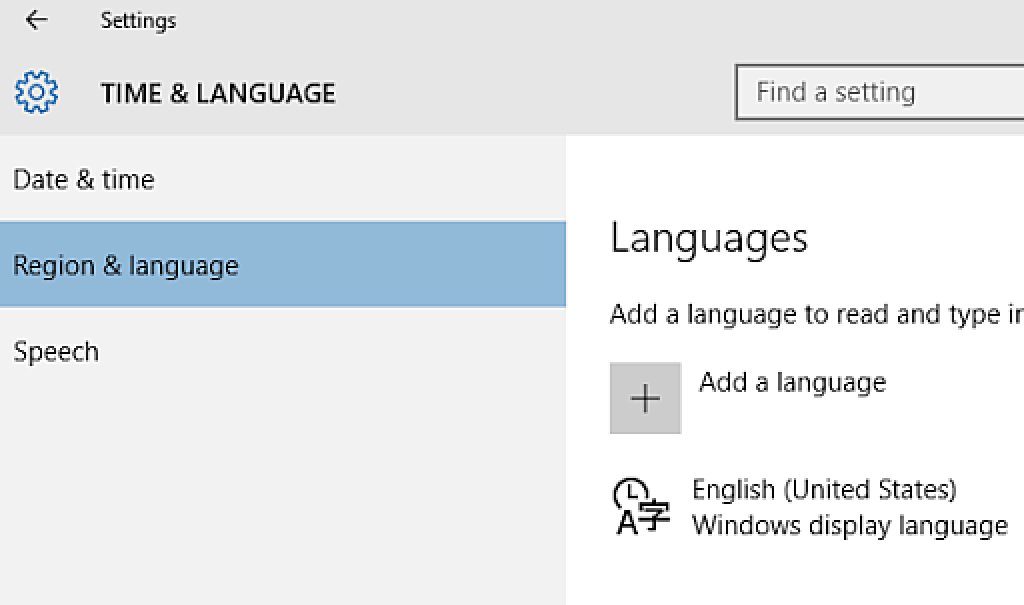 Change the Display Language in Windows 10 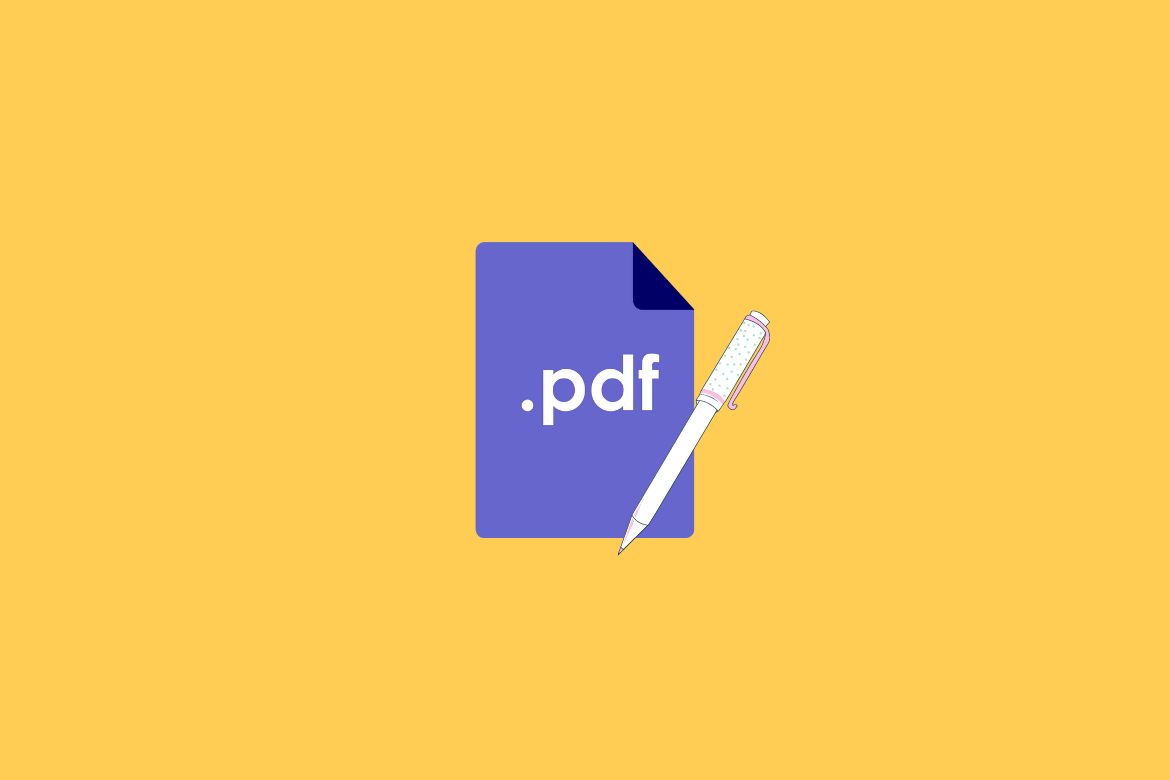 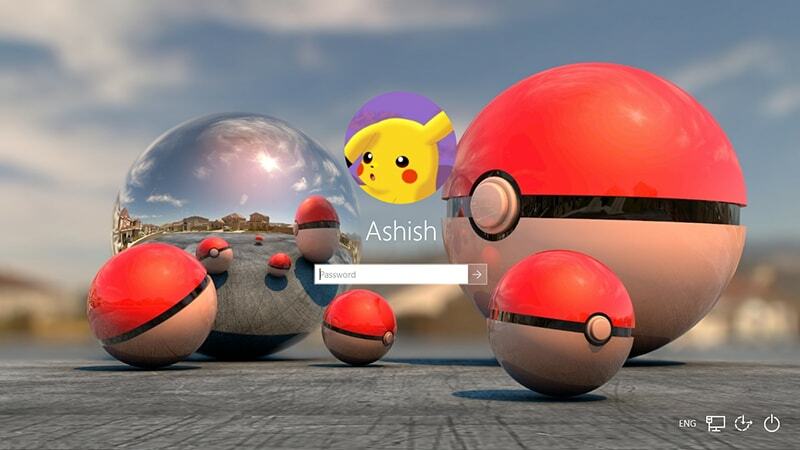 How To Change the Background Login Screen on Windows 10